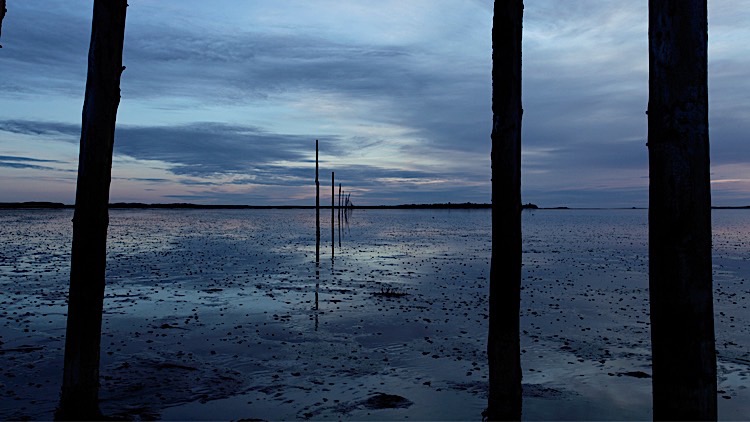 The Rochdale Pilgrimage began at the parish church of St Chad’s. Although it has been rebuilt several times, the site on which the church currently stands has been a spiritual focal point for more than 80o years. Much has changed in those centuries. The building’s very fabric has fallen apart, been rebuilt, added to, renovated; its role in the community has changed.

These alterations in the texture and function of religious buildings, their shifting physical, cultural and social significance, were explored in the course of this multi-faith pilgrimage. Departing from St Chad’s, the ‘pilgrims’ made their way through Rochdale to the Golden Mosque and Islamic Cultural Centre, where they received a tour. From here we travelled to the Church of St Edmunds, where sustenance of another, less spiritual kind was provided in the form of refreshments.

The Rochdale Pilgrimage was part of the exhibition touring programme ‘A Light Shines in the Darkness’. Featuring video works by Suki Chan, Kathleen Herbert, and Ellard & Johnstone, ‘A Light Shines in the Darkness’ explores themes of contemplation, spirituality, illumination and shadow in a series of religious buildings around the country. Some of these buildings are cast in figurative as well as literal darkness. St Edmunds, for example, was built in 1873 and closed for worship in 2006. Here, the vicar Mark Coleman reflected on the meaning of pilgrimage across faiths.

Curator Paul Bayley then spoke about the ideas behind ‘A Light Shines in the Darkness’ and introduced Suki Chan’s ‘Still Point’, one of the films being shown as part of the touring programme. Lyrically shot and meditatively paced, Chan’s film installation engages with sacred spaces and places of pilgrimage. The work transported the audience to Pilgrims’ Way in Northumberland, a bleakly beautiful coastal site dotted with historical wooden structures that offered refuge to pilgrims; to sacred sites in Jerusalem, the Hagia Sofia in Istanbul; and to interior spaces in abandoned villages in the Golan Heights.