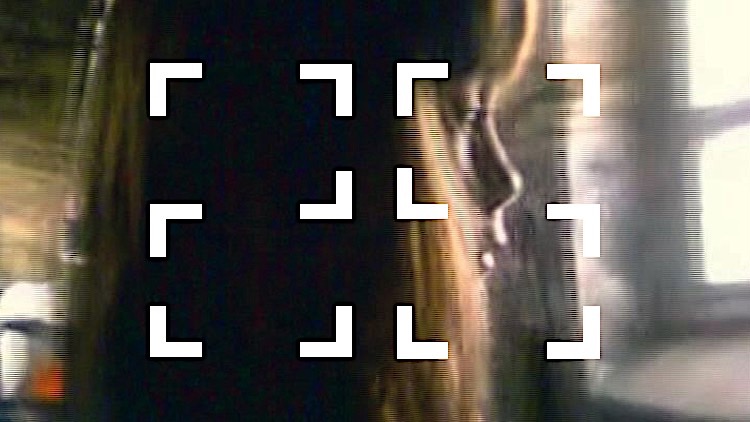 Commissioned in 2006 for the project 'Single Shot', Clio Barnard’s Dark Glass is a vivid nine-minute micro-drama filmed in one take on a mobile phone. Made before her acclaimed feature films The Selfish Giant and The Arbor, it traces an ongoing line in Barnard’s practice in which family history and family secrets find heightened, uncanny expression and with unexpected consequences. In this special event at BFI Southbank, Barnard screened other examples from her body of artists’ films and talked about her inspirations and influences in the company of film critic Jonathan Romney.

The event formed part of '25 Frames', FVU's anniversary programme of screenings and special events, in which stand-out pieces from the organisation’s past were re-staged and re-evaluated for the present. 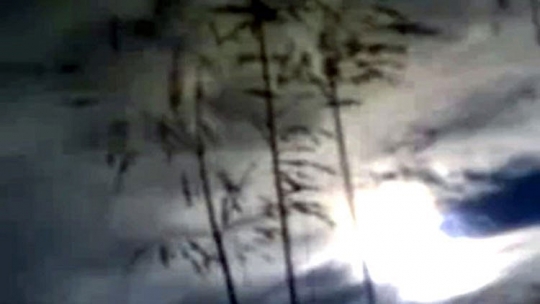