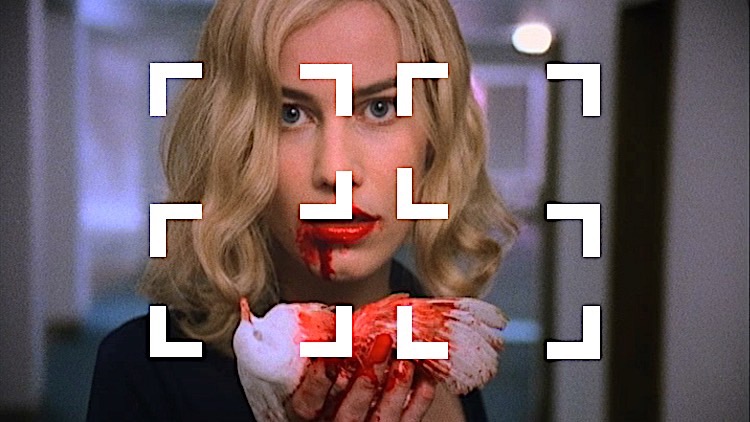 Looking for Alfred (2004) was a first step in Johan Grimonprez’s long pursuit of the iconic but elusive figure of Alfred Hitchcock. Mirroring Hitchcock’s fascination with the double with a focus on the phenomenon of the lookalike, this densely layered short video spawned multiple offshoots, including the feature-length Double Take (2009). It also began a fruitful collaboration with the author Tom McCarthy, who contributed the script for that film. In this special presentation, Grimonprez and McCarthy double back over the last decade and look at repeating motifs in each other’s work. 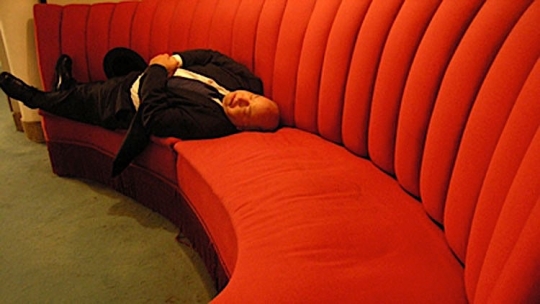 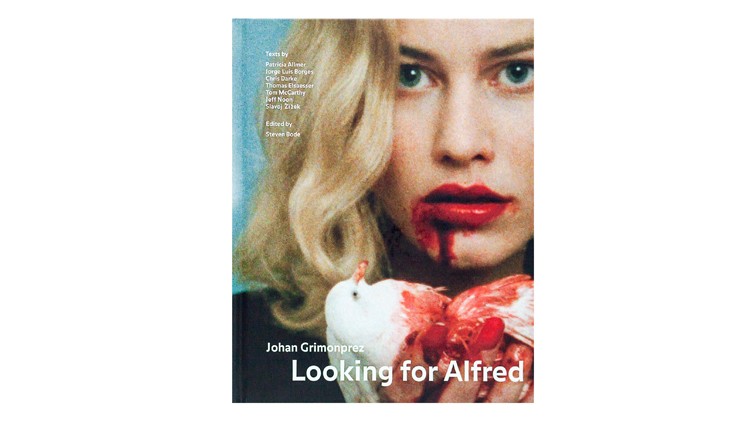