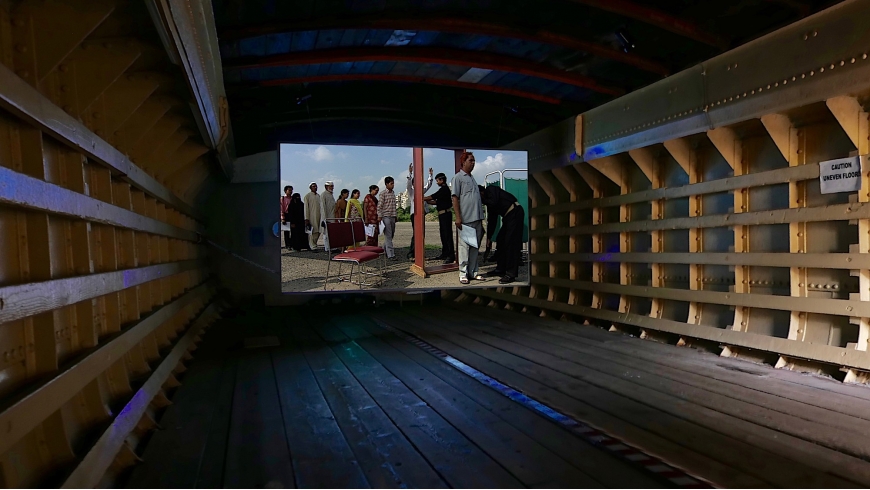 Changing Places is a series of exhibitions staging contemporary artists’ moving image within historic buildings across the country. The tour visits the National Waterways Museum at Ellesmere Port as part of the Canal & River Trust's programme Arts on the Waterways. During this staging, three video works are projected within the Island Warehouse and on board 'Bigmere', a cargo vessel moored in the Victorian docks.

Changing Places features artists who live in, work in, or retain a connection to Bangladesh, India or Pakistan. The short films cover a range of perspectives and situations, from global migration and environmental impacts, to the individual who navigates and responds to shifting social and economic circumstances. Through the pairing of specific sites and artworks, Changing Places bridges the gap between the industrialisation currently occurring across South Asia, and the places in Britain where the blueprint began.

Read more about the individual artworks showing at National Waterways Museum below.

In the Island Warehouse, Desire Machine Collective’s large-scale video projection Residue presents a crumbling, forgotten, yet monumental space of former industry. The drive to preserve Ellesmere Port and its current manifestation as a site of leisure sits in stark contrast to the fate of the thermal power plant featured in the artwork.

On board Bigmere, The Distance From Here by Bani Abidi, shows people waiting to travel, but it doesn’t indicate how they might do so. The national and international waterways have historically, and presently, served as routes through which people and goods are transported. The issue of who can travel where is a main feature of current political debate, and while these discussions go on, people’s lives hang in the balance.

Away From Home by Yasmin Jahan Nupur, also showing on board Bigmere, presents the reality of workers who have reached a new location and now work under globalised conditions. The film highlights regulations and restrictions that apply to the workers’ professional and private lives and the compliance necessary for them to maintain their positions. Exhibited in close proximity to the large retail area developed nearby, Away From Home bridges the gap between the items we buy locally and the people who produce them located further afield.

Image: Changing Places on board Bigmere. Showing: The Distance From Here, Bani Abidi (2010)

Under the guardianship of Canal & River Trust.

No additional charge for the exhibition, but an entry ticket for the museum is required.

Please be aware that two of the works are installed on board a boat, which is not wheelchair accessible. 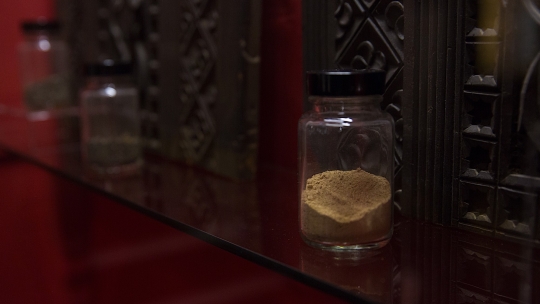 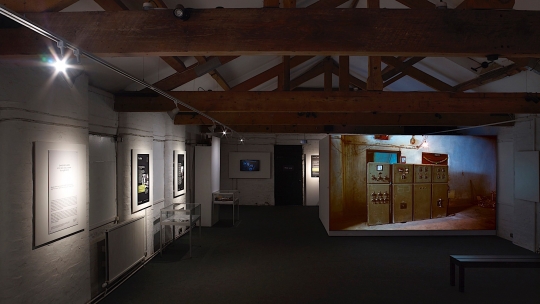 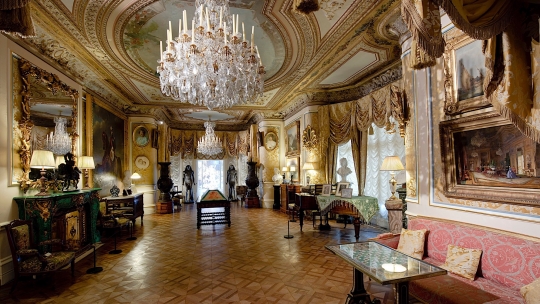