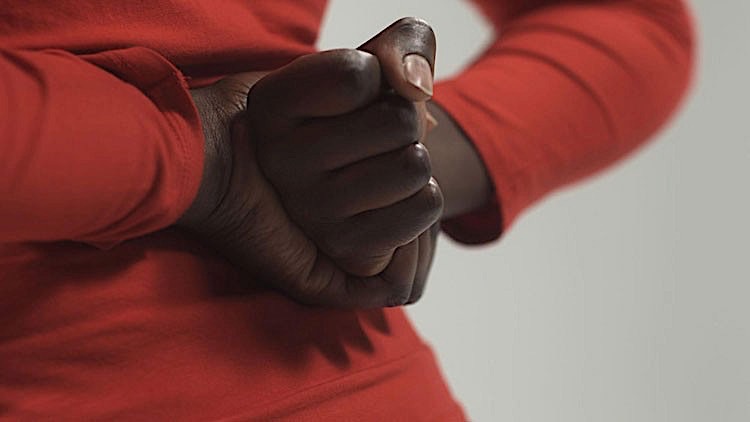 Noor Afshan Mirza & Brad Butler's 2012 work Hold Your Ground will be screened at Backlit in Nottingham on 8 July 2016 as part of Moving Pictures: Artists' Films from the Film London Jarman Award.

The work will be screened alongside nine other films, all selected from the last seven years of the Film London Jarman Award.

Hold Your Ground was commissioned by FVU. Funded by Arts Council England and London Councils.

From 7pm. Booking required. Tickets are £2 and can be purchased here. 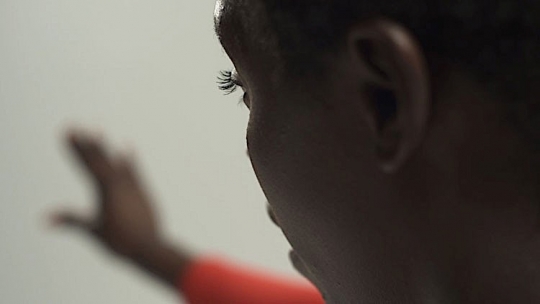