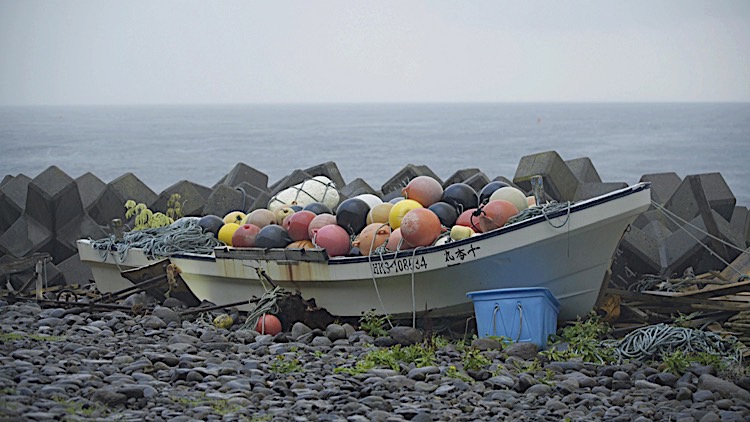 Celebrating its third edition, the Jerwood/FVU Awards proudly introduces the new exhibition Borrowed Time which will premiere two moving-image installations by Karen Kramer and Alice May Williams. These significant new works have been developed following the award of £20,000 to each artist in May this year. Following its debut at Jerwood Space, London from 9 March to 24 April 2016, the show will travel to CCA, Glasgow from 28 May to 10 July 2016.

As the title Borrowed Time suggests, the resulting works reflect on the uncertain nature of our contemporary economic and ecological moment, while also alluding to wider historical patterns and elemental forces. Never has there been a time, perhaps, where we have borrowed so much against the future economically - from the loans and mortgages of domestic realities to the sophisticated economics of financial derivatives. And never has there been a moment, perhaps, where that feeling of living on borrowed time, of a clock ticking louder and louder, has reverberated so ominously ecologically.

The Jerwood/FVU Awards are a collaboration between Jerwood Charitable Foundation and FVU in association with CCA: Centre for Contemporary Art, Glasgow and University of East London, School of Arts and Digital Industries. FVU is supported by Arts Council England. 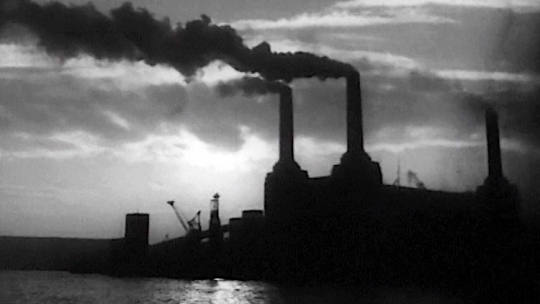