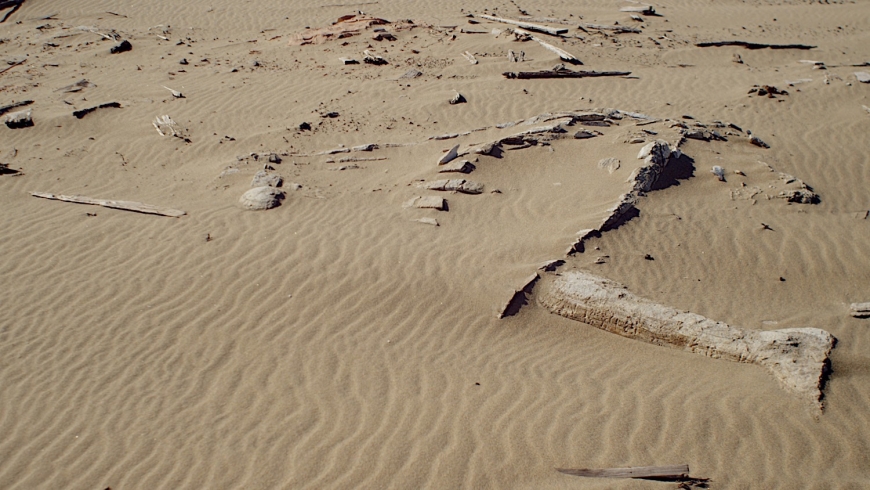 Two new commissions by the Jerwood/FVU Awards 2017 winners, Patrick Hough and Lawrence Lek, will tour at a series of screening events nationwide. The tour reaches Phoenix, Leicester, on 10 May and will include a talk by artist Patrick Hough.