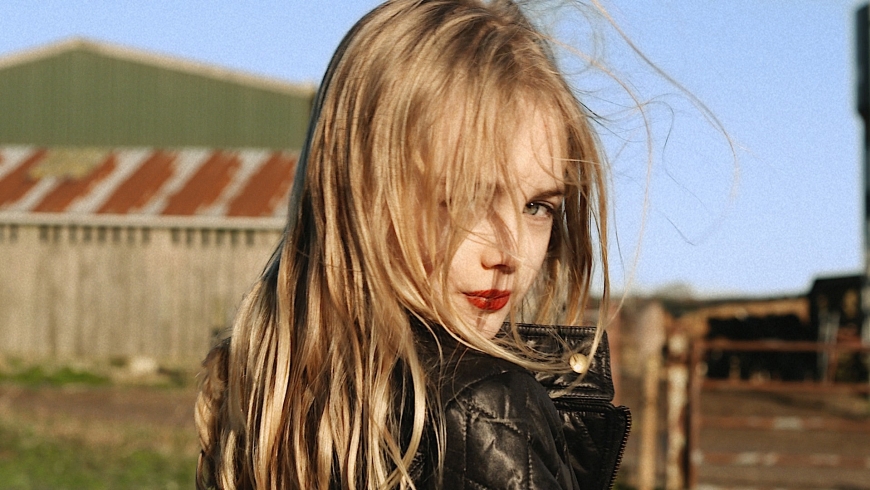 Marianna Simnett's 2014 FVU commission The Udder shows as part of a group show, Performing Society: The Violence of Gender, presented by MUSEUM MMK FÜR MODERNE KUNST, Frankfurt am Main. The show uncovers the violence concealed within normative constructions of gender, presenting artists who each develop a counter-narrative to the institution of the family as the foundation of the heteronormative society.

About Marianna Simnett's The Udder:

If childhood is a land of milk and honey, it is also a place of demons and ghosts. In Marianna Simnett’s short film The Udder, the mammary gland of the title doubles as a kind of memory machine that plugs us directly into that heightened, reverberant universe. Shot on a robot dairy farm in rural Sussex, and conjuring extraordinary performances from the people who live and work there, Simnett’s magic-realist tale considers the increasingly technical process of automated milk production as the site of an elemental struggle between the forces of purification and corruption; forces that loom equally large over a much more personal rite of passage, in which halcyon innocence is shadowed and clouded by the uncertainties of puberty.

Find out more about The Udder