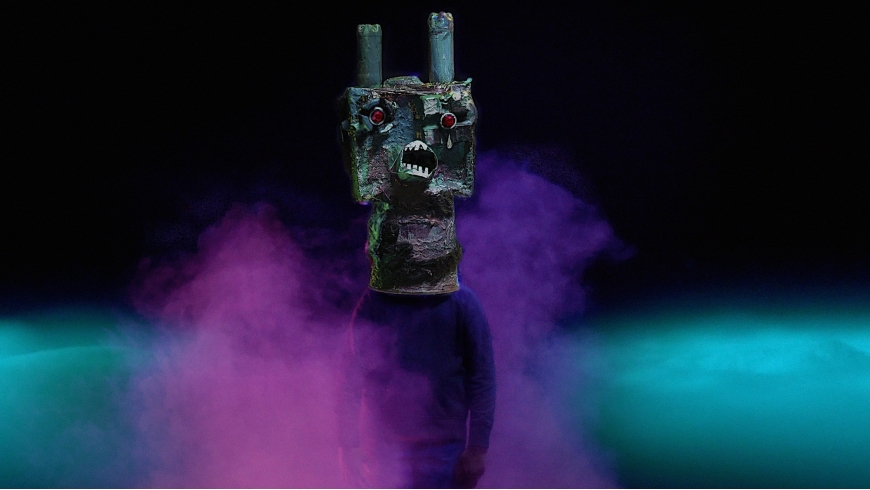 Mikhail Karikis' No Ordinary Protest (2018) screens as part of the A Kids Headquarters exhibition, presenting artworks which imagine a world as run by children and adolescents.

No Ordinary Protest follows a class of seven-year-olds from an East London school who study and discuss Ted Hughes' story The Iron Woman, in which children of a fictional town are unsettled by an eerie howl of pain and anguish emanating from their local rivers and fields.  The kids in Karikis' class get a crash course in the dynamic properties of sound – how it ripples and reverberates through the material universe; and how it can trigger transformative change. As these experiments echo the environmental themes in Hughes' story, the kids themselves act out the defiance and protest of the story's subjects, demanding action to salvage their future existence on the planet.