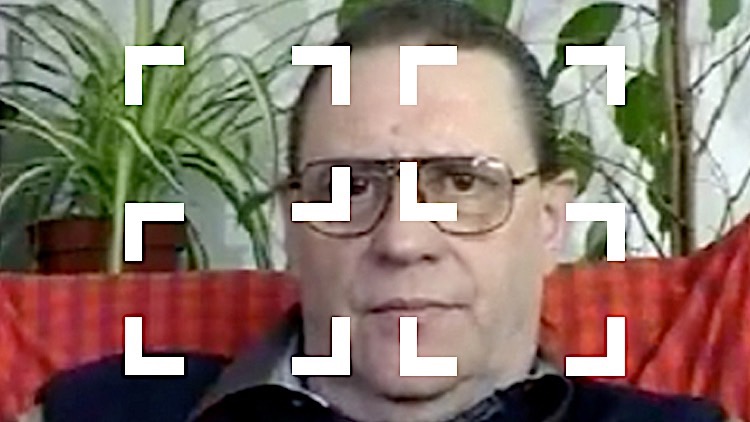 This disarmingly humorous, and disarmingly prescient, work of reference, crowd-sourced by Currall from the amateur expertise of family and friends was made in 2000, two years or so before Wikipedia became a universal fact of public life. First produced on CD-Rom, the work has been newly re-mastered for online access, and will be glossed by a new commentary on the work.

Supported by the National Touring Programme of the Arts Council of England.

Audio: Alan Currall in conversation with Mike Jones on 'Encyclopaedia' 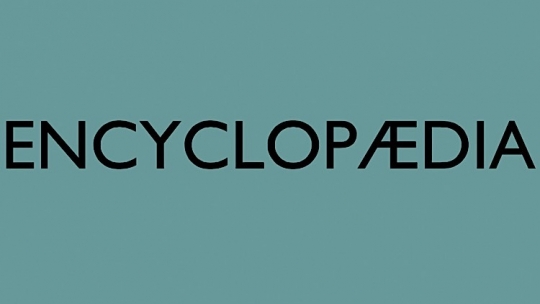 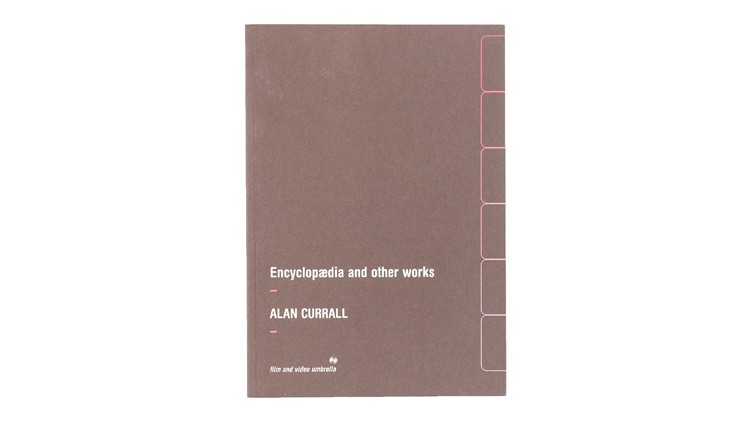