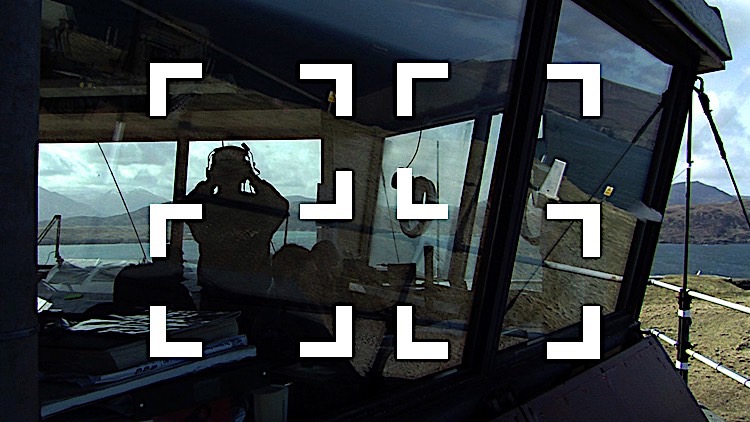 Shona Illingworth’s moving-image and sound work engages with complex processes of memory, and explores the intersections and instabilities between memory, history, subjectivity and place as they evolve over time.  Set in the far north of Sutherland, in a place marked by the tectonic forces of military/cultural history, her film Balnakiel provides the stimulus for a symposium on the Scottish landscape and its historical and contemporary aesthetic and political resonance.

Featuring contributions from: cognitive neuropsychologist Martin A. Conway, one of the foremost international experts in the field of Autobiographical Memory, and a close collaborator in Illingworth’s work; Hebridean psychologist Catriona Morrison, Head of Psychology at Heriot Watt University, who is known for her work on memory and language; Issie MacPhail, a cultural geographer, focused on culture and development in north west Sutherland, and a Research Fellow at the UHI Centre for Rural Health and Honorary Research Fellow at The School of Geographical and Earth Sciences, University of Glasgow, and Andrew Hoskins, Media Sociologist at the University of Glasgow whose work explores the intersections between media, war and memory. The symposium will be chaired by Steven Bode, Director of Film and Video Umbrella.

Programmed as part of 25 Frames. With thanks to the Wellcome Trust. 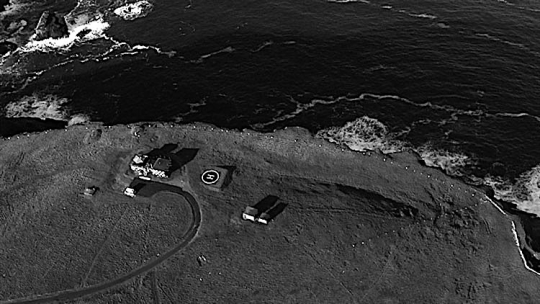 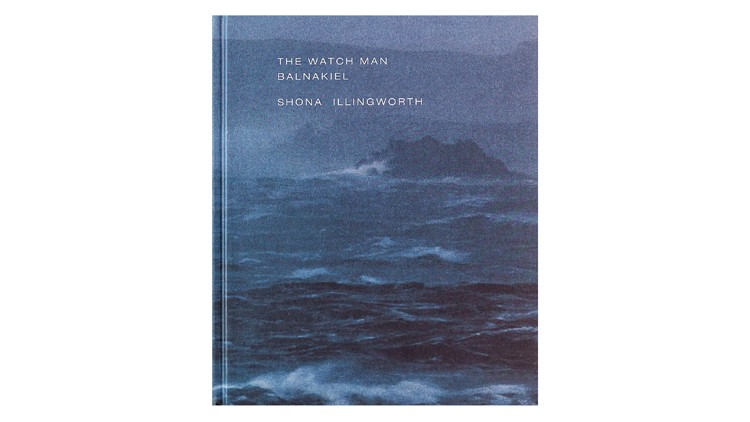