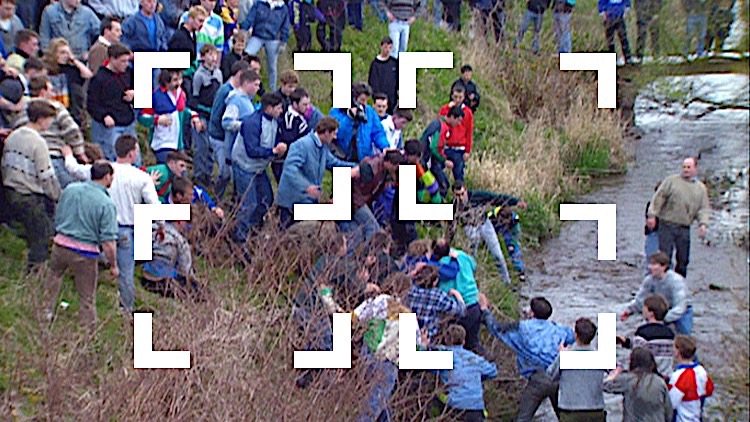 From what seems like random patchwork of images and sounds Adam Chodzko’s Plan for a Spell conjures an oblique but compelling picture of Britain at the turn of the millennium. Playing with ideas of repeating patterns and cryptic codes (whose hidden meaning is always just about to be revealed), the piece even promises to be the definitive word on its subject, while self-consciously disclaiming how this knowledge could ever be possible. In this special screening at Wysing Arts Centre, Adam Chodzko looks back on the piece, and its place within his wider practice, in the company of writer and critic, Rob Young, Editor-at-Large at The Wire magazine, and author of Electric Eden: Unearthing Britain's Visionary Music, published by Faber and Faber. 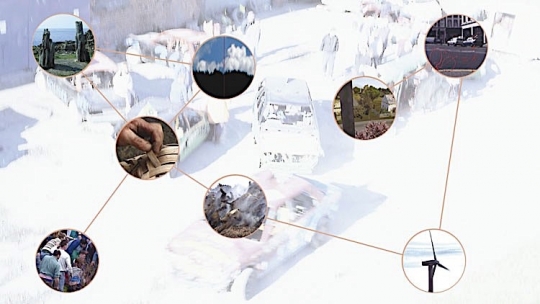 Adam Chodzko: Plan for a Spell