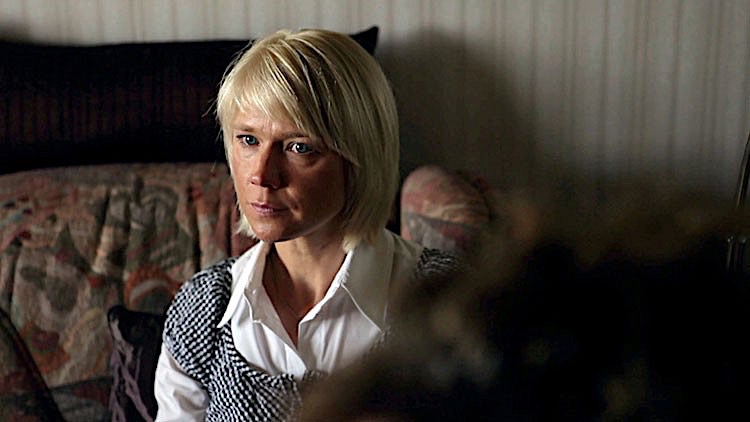 In the lead up to Phil Collins' major new project for Queen's Park and Glasgow 2014, The Common Guild and Film and Video Umbrella present a special screening of 'marxism today (prologue)' (2010) followed by a talk with the artist. The film is a poignant reminder of the extent to which the fault-lines and power struggles of history impact on individual lives. It was premiered at the Berlin Biennale in 2010, and later broadcast on national television in Germany, where its portrayal of teachers of Marxism-Leninism in the former GDR had particular resonance.

This special event finds a richly appropriate setting in Langside Hall, on the edge of Queen's Park, an emblem of the city's distinctive social, cultural and architectural heritage. Phil Collins will be in conversation with Film and Video Umbrella Director, Steven Bode, after the screening. 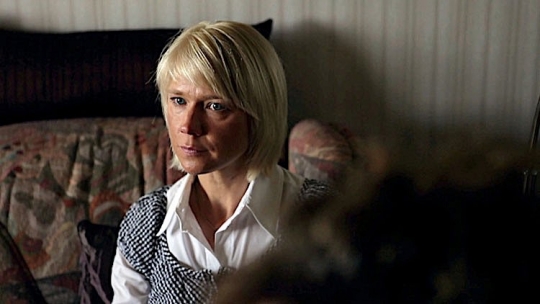