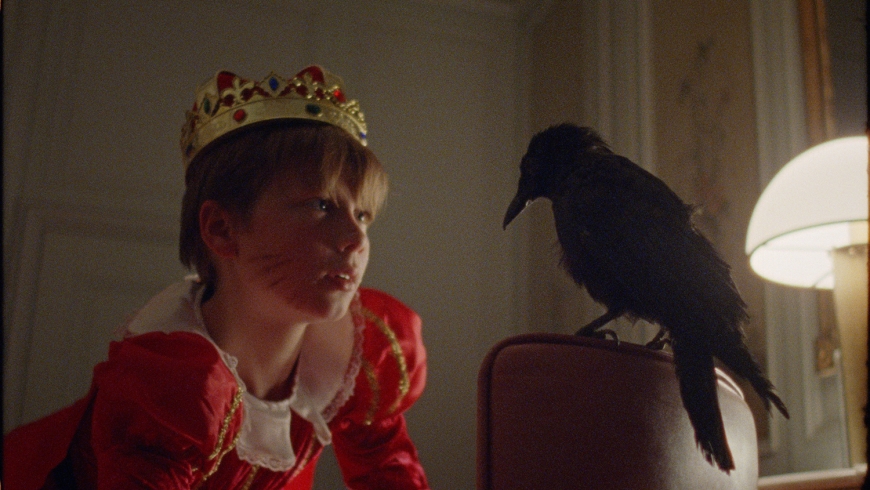 Marianna Simnett's The Bird Game (2019) will screen as part of A Winter’s Evening with Marianna Simnett, a live event organised in connection with her ongoing solo exhibition CREATURE at City Gallery Wellington.  The screening of the film will accompany a livestream interview with Simnett to discuss the themes of her work.

The Bird Game is a wicked fairy tale in which a loquacious and bloodthirsty crow, voiced by Joanne Whalley, lures six children to a secluded mansion and snares them in a sequence of deranged games.

For more information and to book tickets, visit the City Gallery Wellington website. 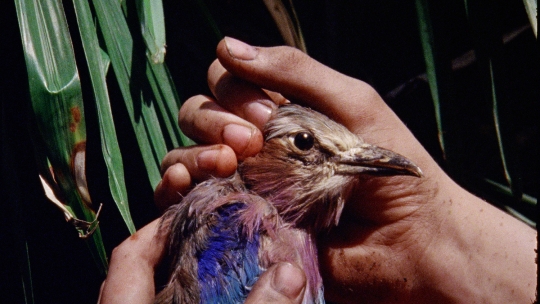 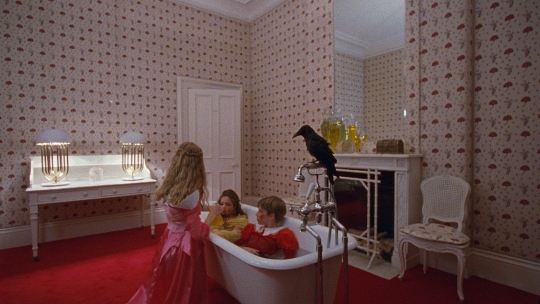 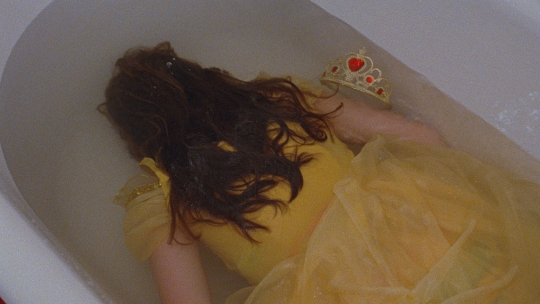 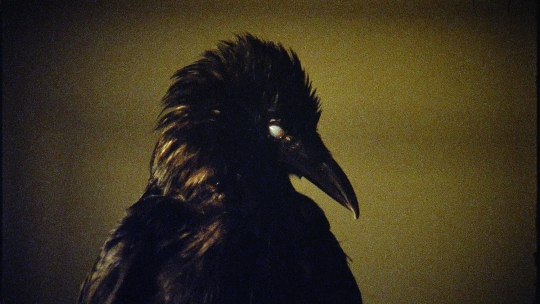