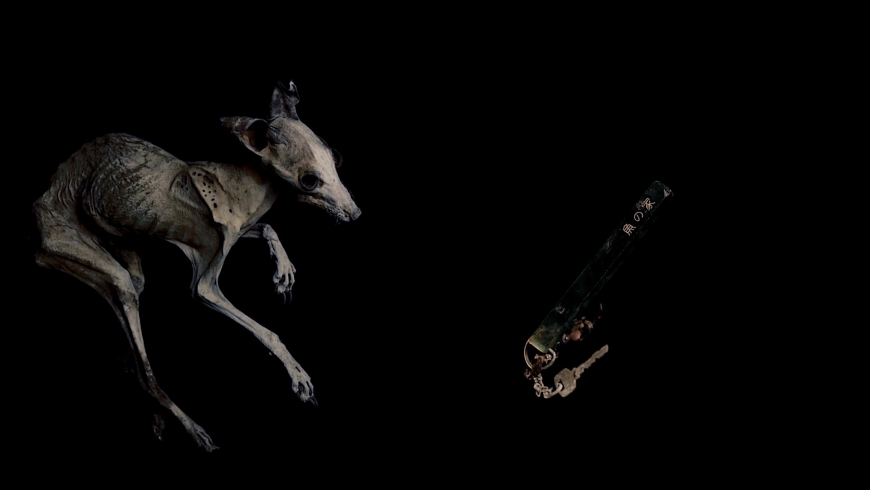 As part of Northern Film & Media's FILM CLUB, FVU Director Steven Bode will be in conversation with artist Karen Kramer, one of the recipients of the 2016 Jerwood/FVU Awards. Their conversation will centre on Kramer’s Jerwood/FVU project, The Eye That Articulates Belongs on Land, which will screen as part of the event.

Shot in the devastated coastal landscape around the Fukushima Daiichi nuclear reactor in northern Japan, The Eye That Articulates Belongs on Land provides an unromantic reflection on the "re-wilding" that is gradually taking place in the absence of humans.

The Jerwood/FVU Awards are a collaboration between Jerwood Charitable Foundation and FVU. In association with CCA: Centre for Contemporary Arts, Glasgow and University of East London.

The Mining Institute, Newcastle upon Tyne

Free. You are required to register online before 2pm on the day of the event.