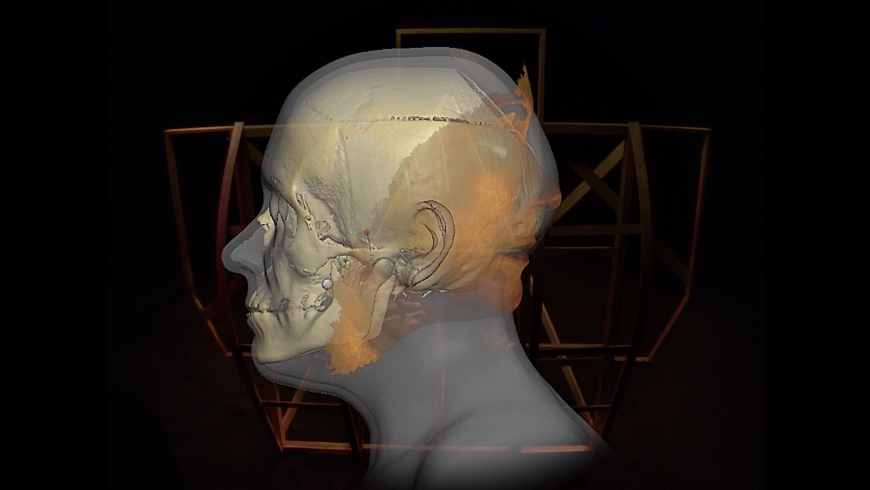 Jane and Louise Wilson’s video work Undead Sun looks back at the seismic impact of the First World War and considers how so many of the products of that conflict continue to shape our contemporary experience. At its heart is a now-familiar pattern of military action – new and hard-learned in the First World War – in which control of the airspace assumes as much strategic importance as the campaign on the ground.

Showing as part of Labocine, an Imagine Science Films initiative with over 2,000 film titles from 200 countries for all ages, brought to you by artists, scientists, filmmakers and educators.

Commissioned by FVU, for IWM (Imperial War Museums), in partnership with Middlesbrough Institute of Modern Art and Wolverhampton Art Gallery. Supported using public funding by Arts Council England. With special thanks to Artliner. 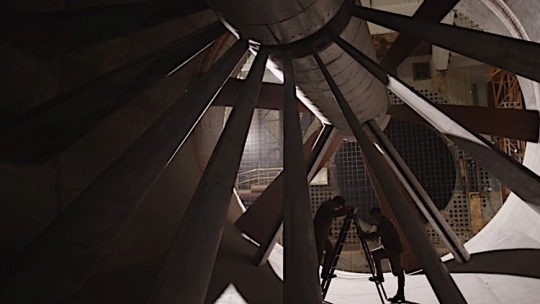