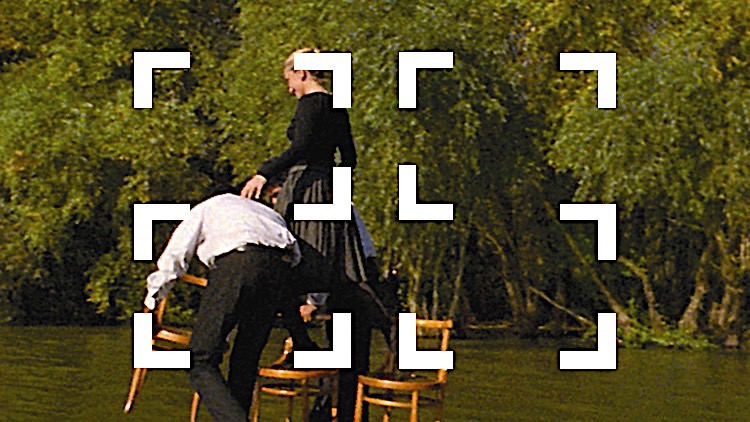 To mark Film and Video’s Umbrella long association with the artist Breda Beban, who died in 2012, a short staging of her FVU commission Walk of the Three Chairs at London gallery Peer was accompanied by a showcase of an earlier body of work made by Beban and her former partner Hrvoje Horvatic at Hackney Picturehouse.

Hackney Picturehouse, London, Tuesday 17 December. With thanks to Lux. 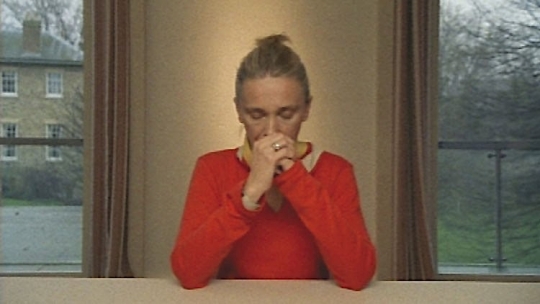 Breda Beban: I Can’t Make You Love Me