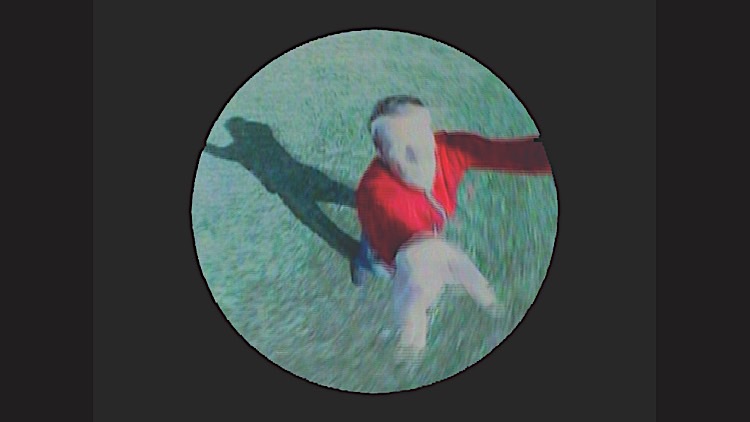 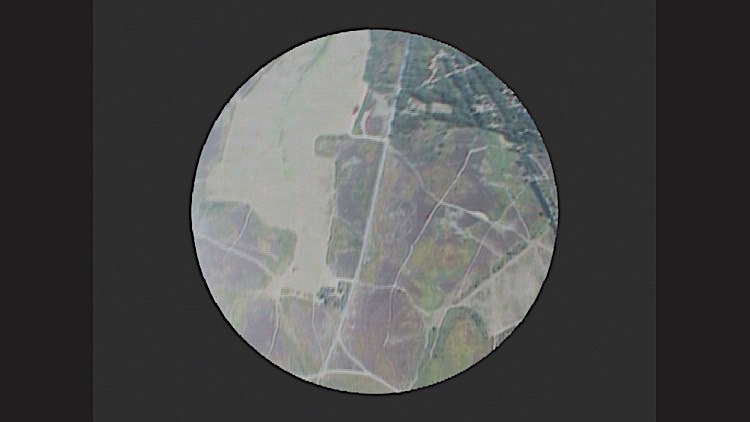 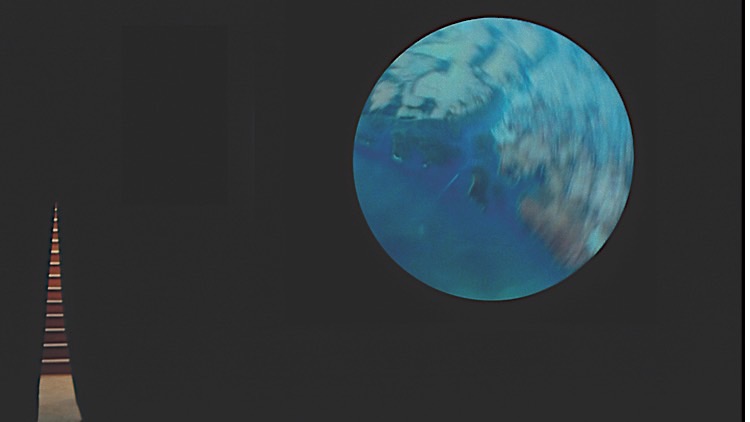 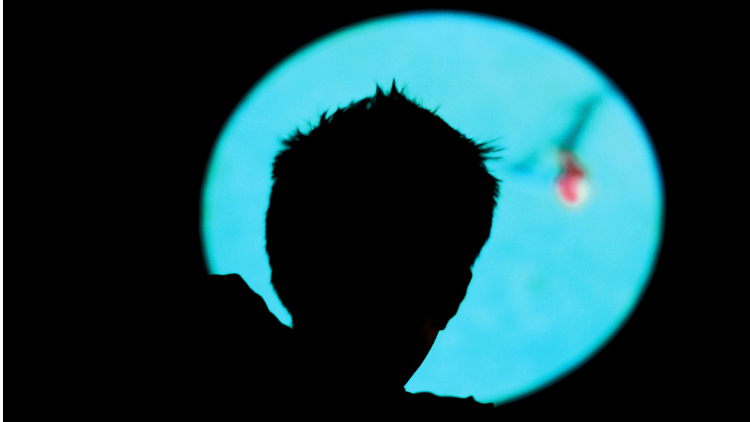 A filmic record of the journey of a small weather balloon as it ascends from the surface of the earth to the margins of space, Simon Faithfull’s 30km (its terse factual title a simple measure of the actual height attained) oscillates between a spirit of empirical field-test enquiry and moments of lyrical, ethereal poetry. As seen from a camera attached to the balloon, the ground beneath us falls abruptly away; the figure of the artist, carefully cradling the apparatus as he prepares it for take-off, reduced, within seconds, to a tiny, unrecognisable dot. Rising ever upward, in almost-total silence, broken only by the plaintive bleep of the onboard transmitter straining to locate its earthbound receiver, the balloon’s camera-eye takes in a gradually widening panorama, in which the landmark features of the south coast of England (the New Forest, Southampton Water, the Isle of Wight) stand out, in sharp relief, against the dream-like blue-green blur.

Swaying in weightless limbo, through the thin air of the upper altitudes, our disembodied vision flickers in and out of focus as the camera experiences periodic breaks in transmission; gaining elevation, but losing the umbilical oxygen of a steady signal. These sporadic interruptions are like harbingers of an encroaching darkness; the black void of space, occasionally visible at the edges of the frame, marking the absolute limits of the balloon’s ascent, before it bursts and plummets back to earth.

Presented on a circular projection screen, in which Faithfull’s telescopic view widens out further into an analogue of our small blue planet, 30km becomes an object of contemplation, hanging in the air, like a moonrise, or a satellite image beamed back to a satellite dish.

Commissioned by Film and Video Umbrella in association with the NOW Festival. Supported by the National Touring Programme of Arts Council England. 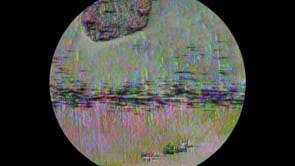 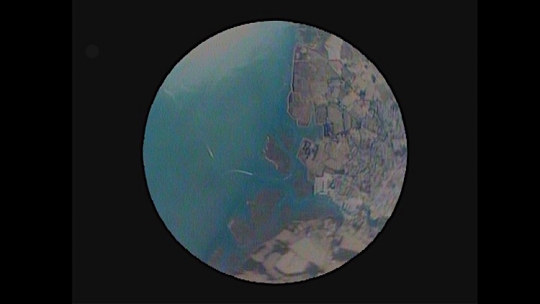 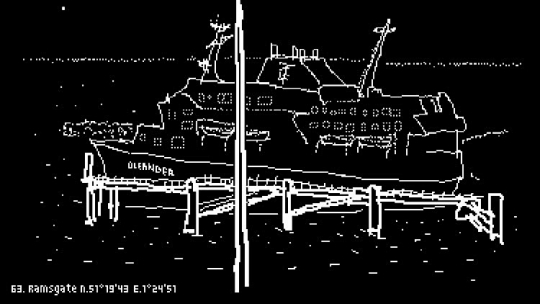 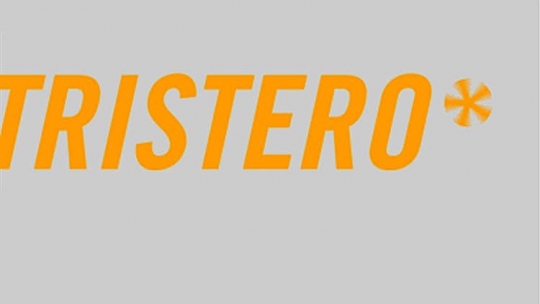 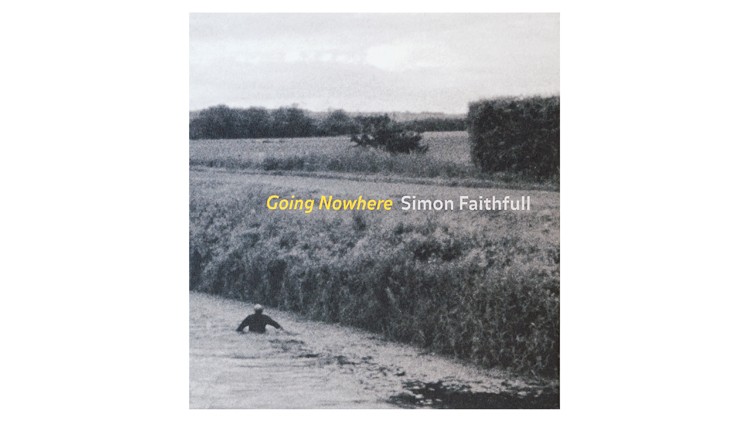