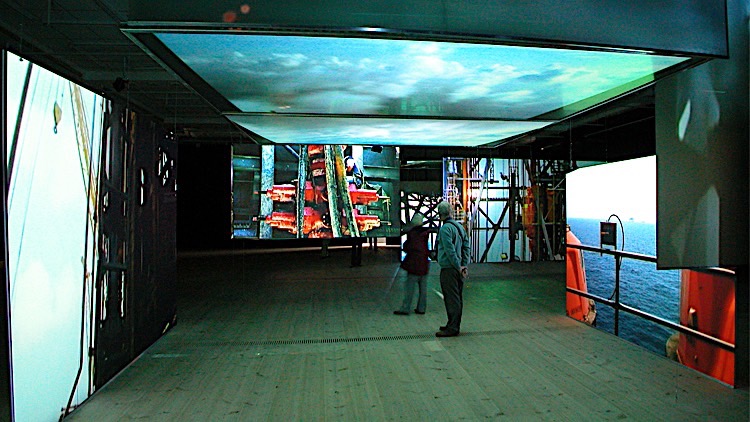 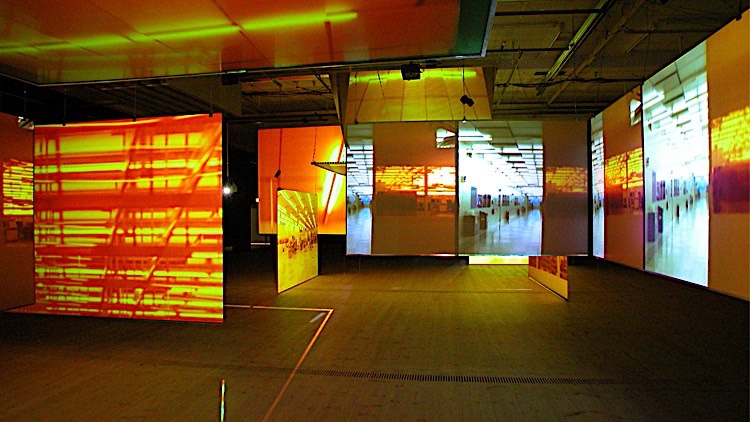 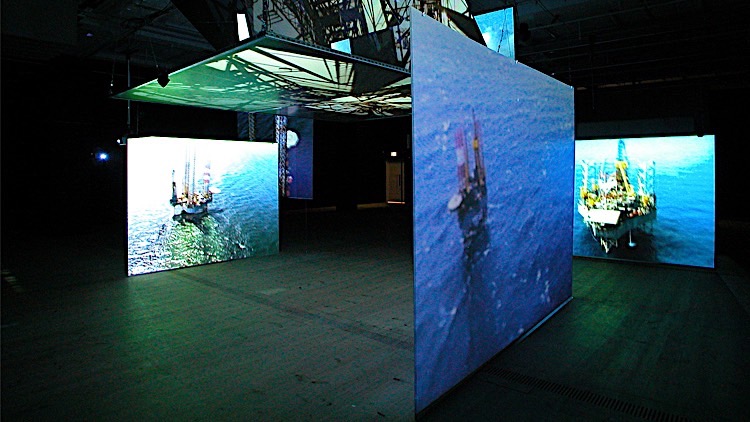 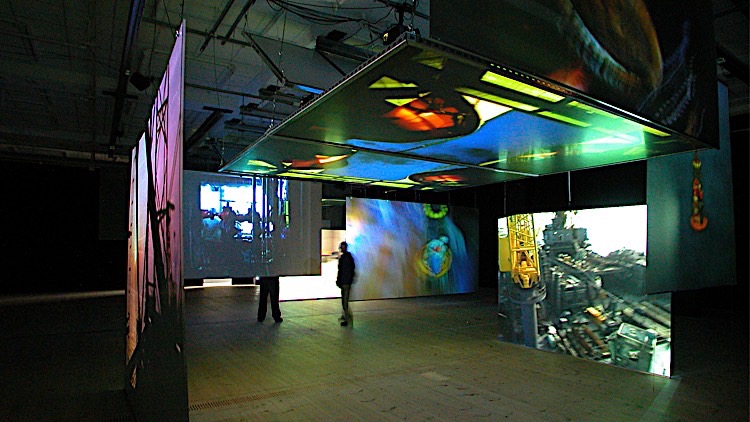 Commissioned by Film and Video Umbrella and the Baltic Centre for Contemporary Art, and presented at Baltic in Gateshead in 2003 (taking up an entire floor of the gallery space), Jane and Louise Wilson’s A Free and Anonymous Monument is arguably the largest and most ambitious video installation ever staged in the UK.

Continuing the Wilsons’ fascination with Modernist architecture and its legacy, the piece is explicitly grounded in the (post) industrial landscape of the North East of England (where the artists grew up) and whose complex, often chequered history of urban regeneration forms the subject of the work. Alive to the ways in which changing patterns of production have profoundly altered the local environment, the Wilsons are quick to temper some of the more seductive visions of contemporary economic renewal with salutary reminders of the region’s recent history; the automated assembly-lines, at hi-tech companies like Atmel on Tyneside, devoted to the manufacture of microscopic electronic components and computer chips, contrasted with the increasingly run-down remnants of earlier – and, in their own time, equally forward-looking – eras.

At the heart of the exhibition was another architectural landmark, Victor Pasmore’s Apollo Pavilion in the nearby ‘new town’ of Peterlee; a Utopian icon of post-war revival, now neglected and widely disdained by the local residents. A genuinely visionary architectural statement, the Pavilion leaves its mark on the project in many ways, not least in the installation configuration of the piece itself; its thirteen projection screens, and its multiform arrangement of planes and perspectives, echoing, and paying an affectionate homage to, its enduring experimental spirit.

Co-commissioned by BALTIC and Film and Video Umbtrella. Supported by Arts Council England, the Henry Moore Foundation and Film London. 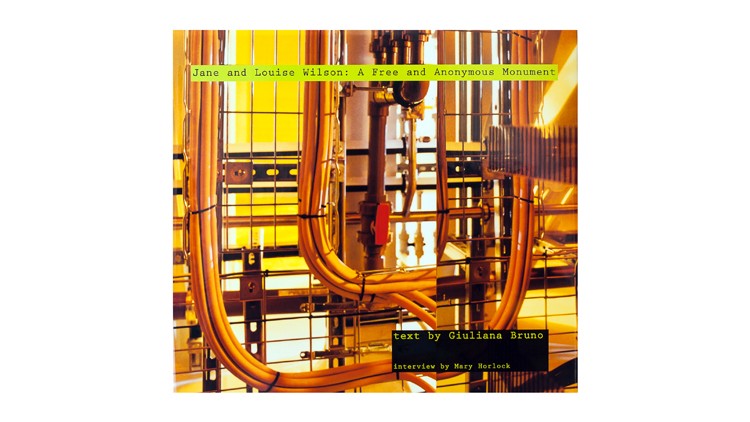 A Free And Anonymous Monument 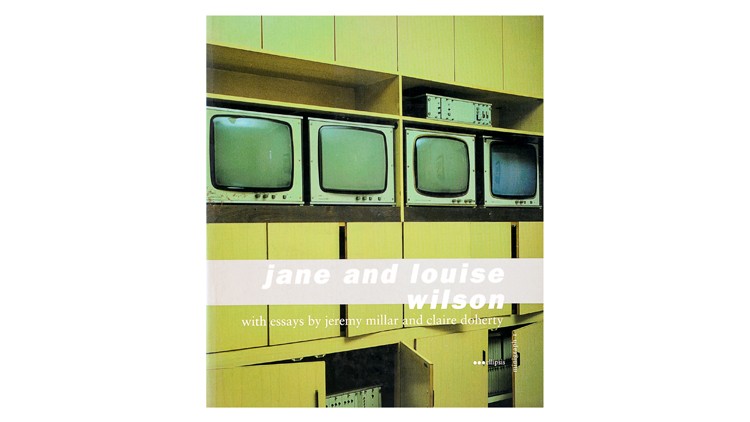