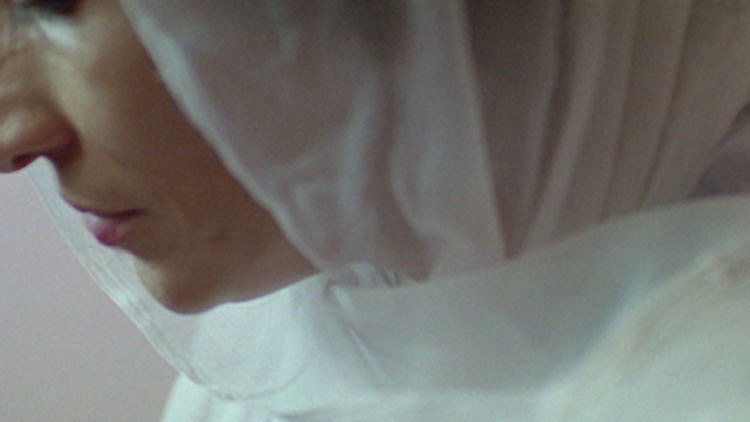 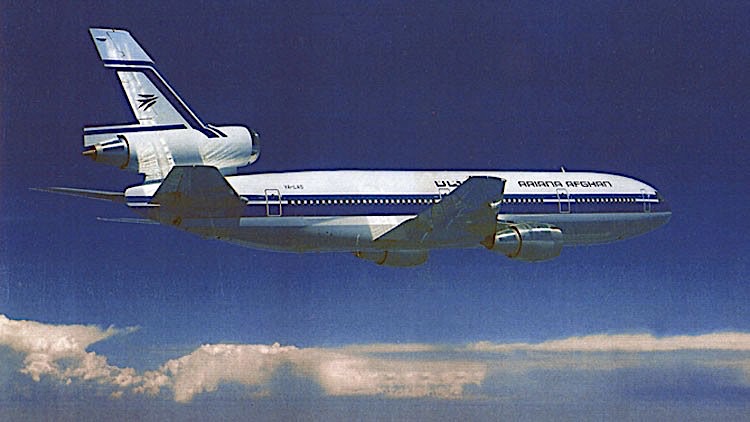 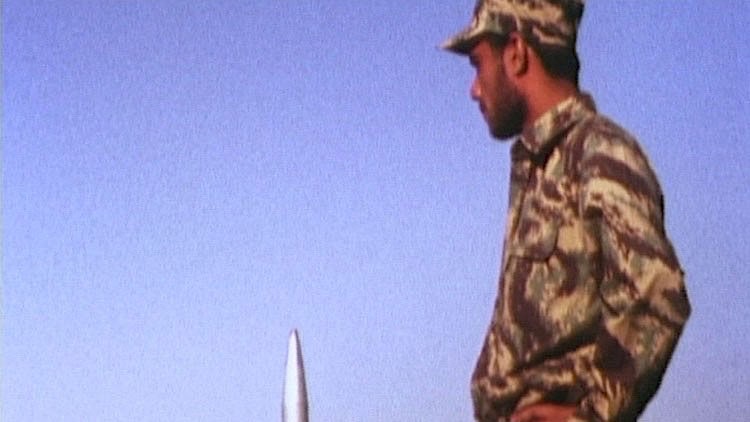 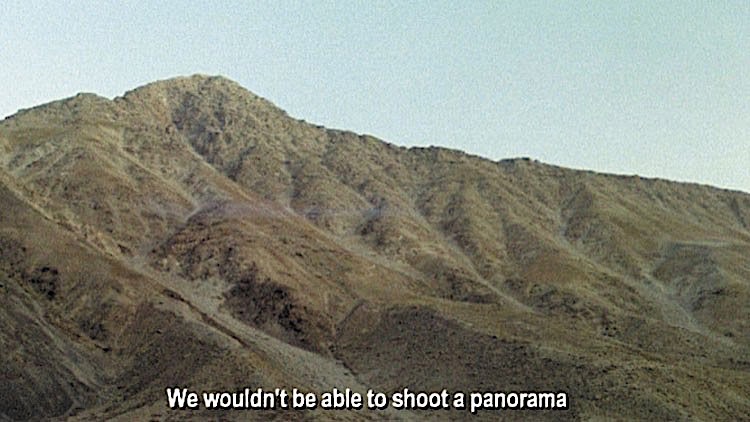 Ariana tells the story of a film crew that sets out to visit the Pandjsher Valley in Northern Afghanistan. Described in classic Persian poetry as a ‘paradise garden’, the impenetrable nature of the valley and its lush, fertile landscape have set it apart from the rest of the country and encouraged a history of independence and resistance. Hugonnier’s film considers how the specificities of a landscape help to determine its history. After the crew is unable to film the valley from a vantage point in the surrounding Hindu Kush mountains, Ariana becomes the story of a failed project that prompts a process of reflection about the ‘panorama’ as a form of strategic overview, as a cinematic camera move, and its origins as pre-cinematic mass entertainment.

Ariana was commissioned by MW Projects and Film and Video Umbrella in association with Chisenhale Gallery.

Supported by the National Touring Programme of Arts Council England and sponsored by Marion and Guy Nagger and Alan Djanogly. 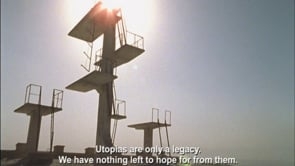 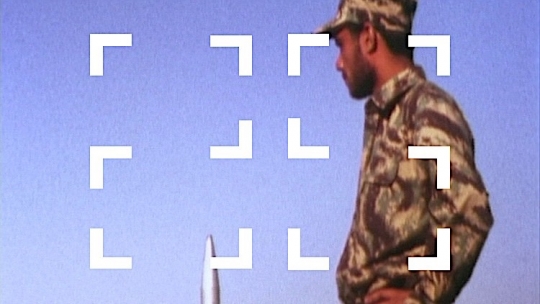 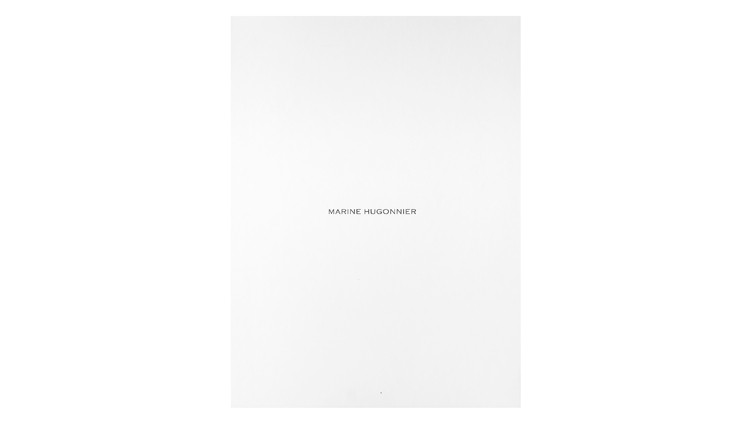