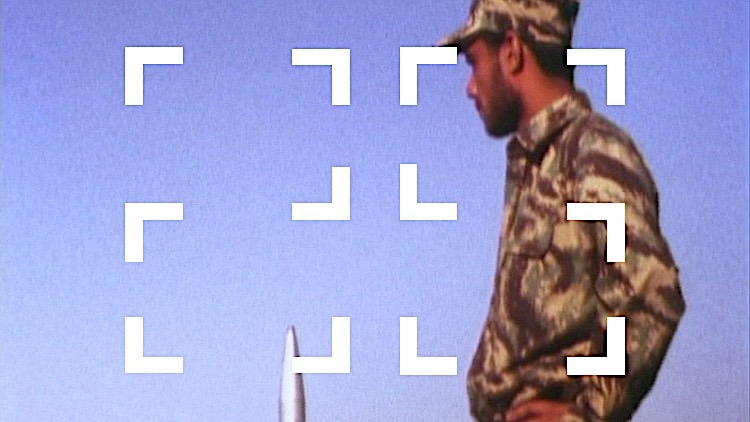 Marine Hugonnier makes essay films in which the lines between fiction and documentary are both questioned and blurred. Often recording a journey, her films take time to examine the cultural context of a particular place or subject and the politics of the imagery she generates. A striking example of this aesthetic in action is the much-acclaimed Ariana, shot in Afghanistan in 2002, and co-commissioned by FVU. In this screening at Hackney Picturehouse, Ariana was shown alongside Hugonnier's Apicula Enigma (2013), and other short works. Following the screening she was joined in conversation by the critic Filipa Ramos. 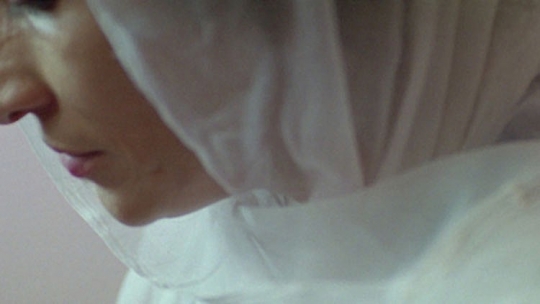