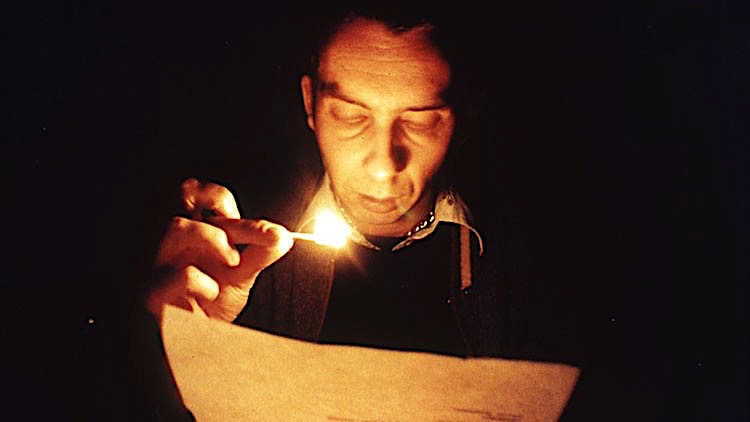 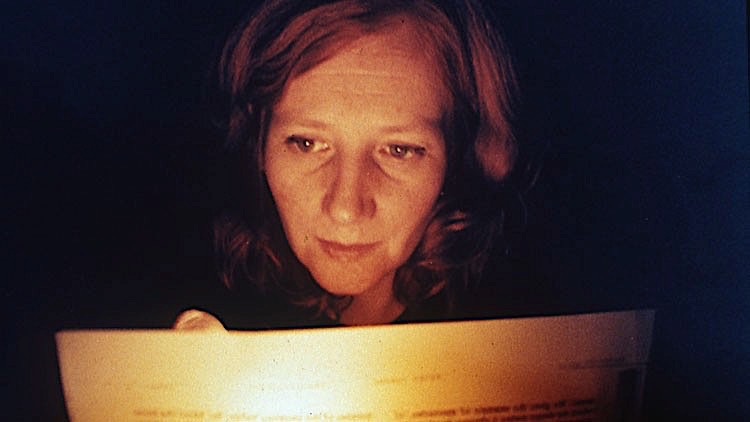 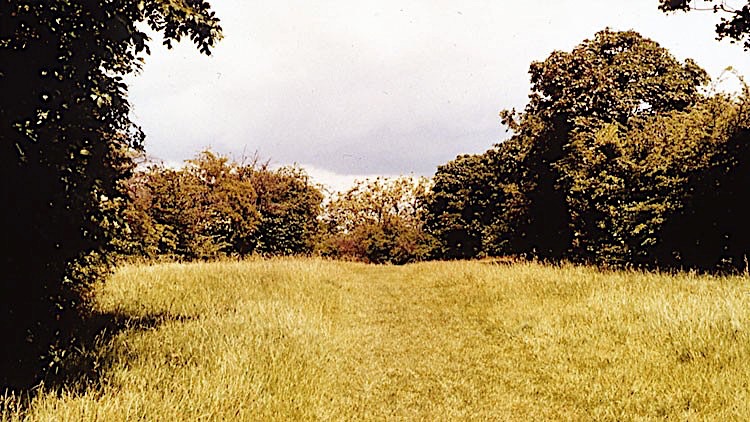 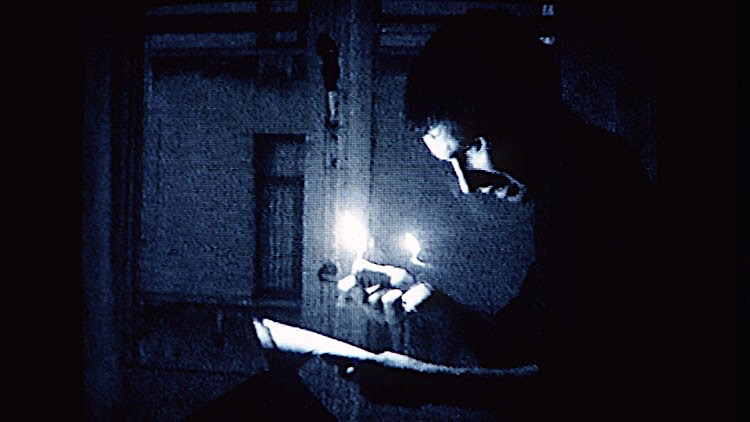 A valedictory love-note to cinema and the intimate hold it continues to have on the collective imagination, this collaboration between Michael Curran and Imogen Stidworthy consists of a number of different elements. On two separate video monitors, the faces of the artists are periodically illuminated by the light of a match, whose brief, dwindling flame allows each protagonist a finite moment to conjure a fragment of cinematic narrative; read aloud, as if in sleepless vigil, from a seemingly inexhaustible sheaf of papers. Like emissaries from a post-apocalyptic future, these ghostly word-pictures are supplemented by an equally haunting vista: a large video projection of a sunlit Maryon Park in South London (famous from Michelangelo Antonioni’s classic film Blow-Up). A key location in the film, which has since become an iconic image, or primal scene, in cinema history, Maryon Park is a place where memory consorts with hallucination. Invoking both the spirit of that film, and the phantom traces of numerous others, Closing/Close By alternates between an act of archival retrieval and a conditioned reflex of involuntary projection; its trail of images and investigations spilling out into the gallery, encompassing sketches, jottings and photographs on pinboards, and over the pages of an accompanying publication.

Commissioned by Film and Video Umbrella, supported by the National Touring Programme of the Arts Council of England. 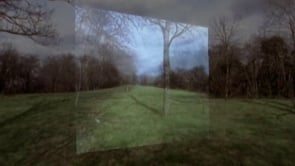 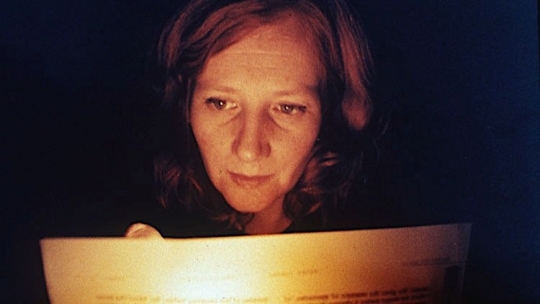 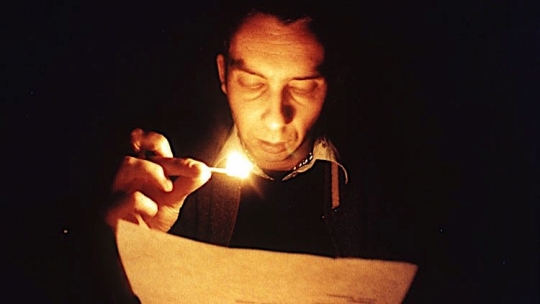 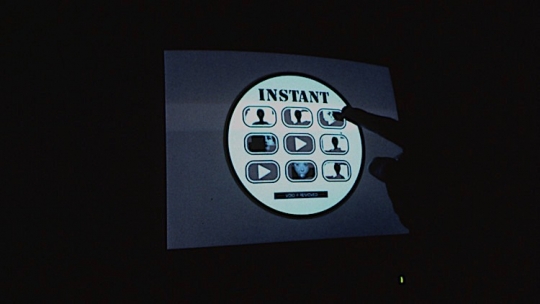 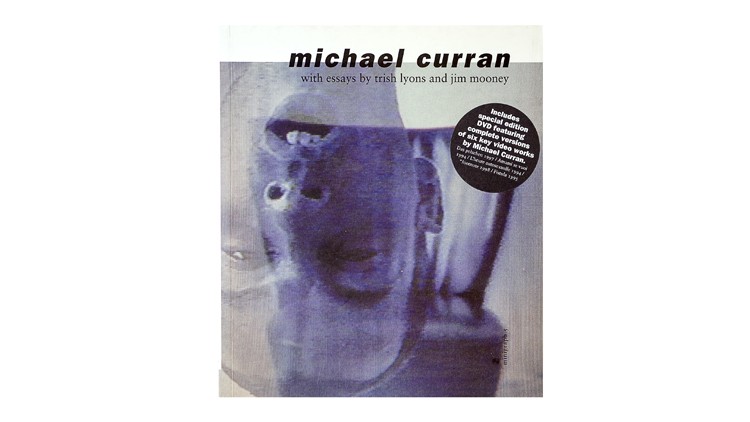