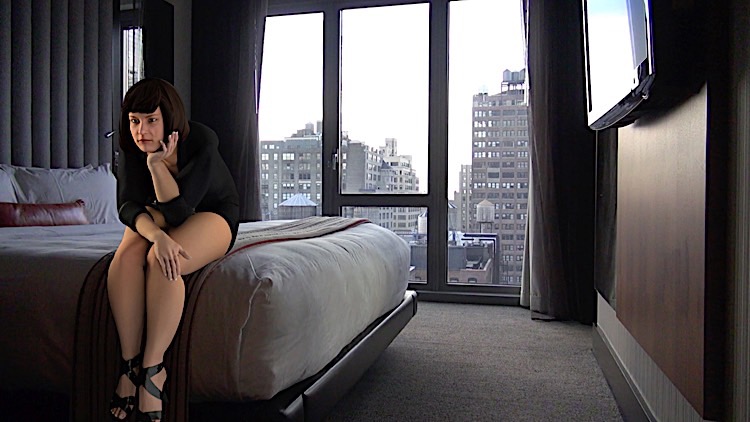 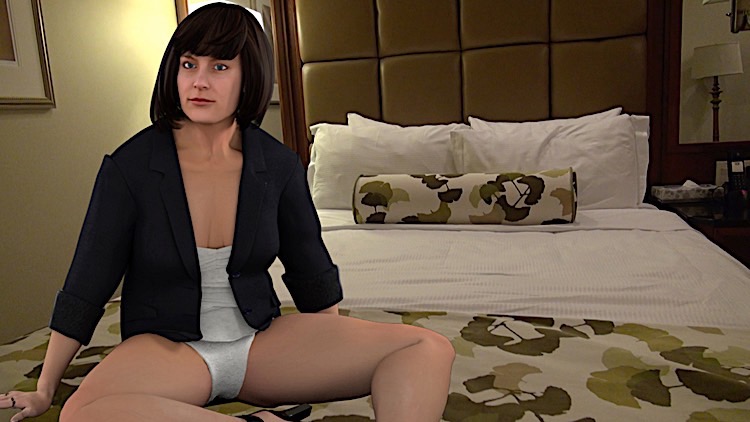 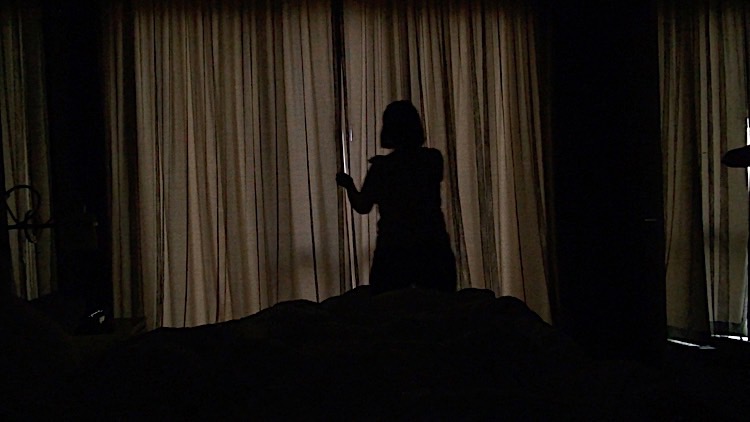 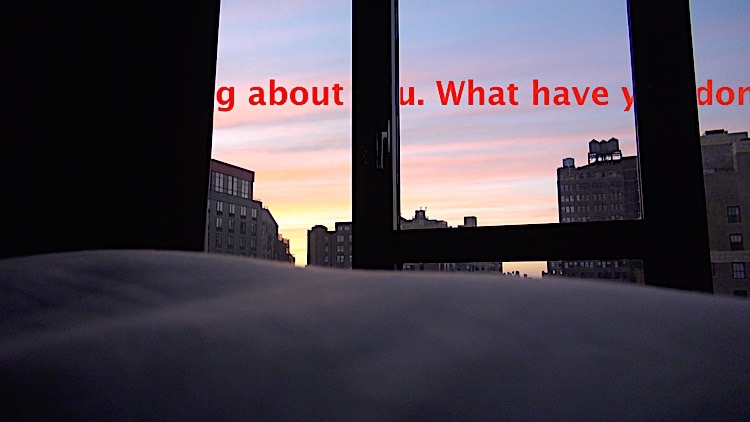 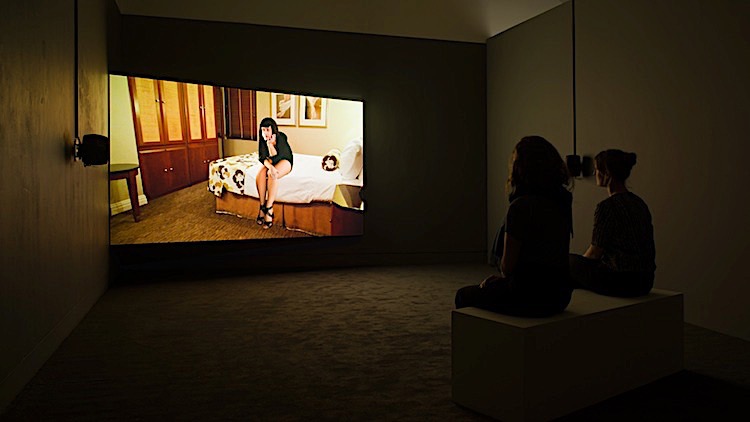 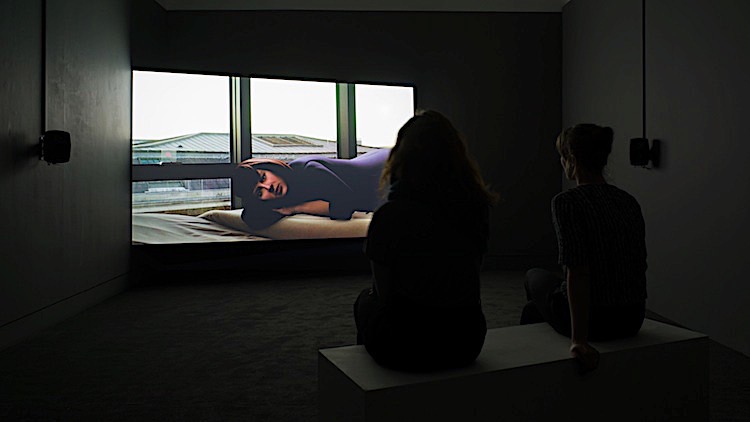 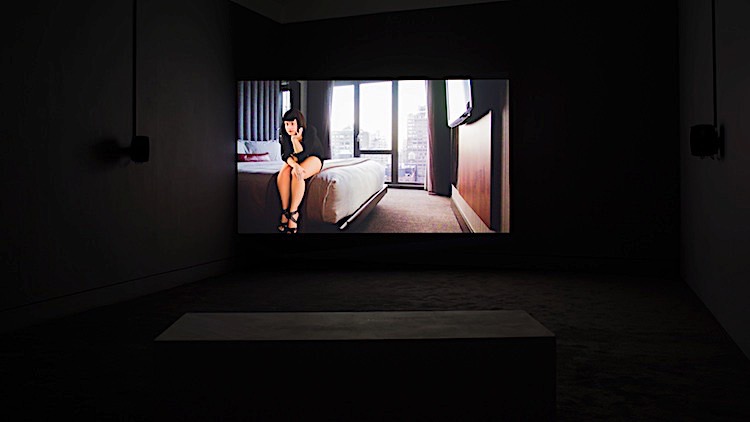 Lucy Clout’s From Our Own Correspondent takes its title from a newspaper-industry convention whereby an article bought in from outside sources is indirectly attributed to the publication’s extensive network of freelance on-the-ground reporters. Made up of extracts from a series of interviews with contemporary media professionals, Clout’s video turns our attention to the writers and bloggers who are their present-day equivalents, and extends its focus to a number of behind-the-scenes figures whose devotion to the digital/online format is transforming the way that news is presented and consumed. Honing in on the day-to-day minutiae of their work, Clout shows how the journalistic art always implicitly requires an act of self-effacement – to better position the subject in the clearest possible light – while also exposing how the rolling deadlines and precarious, casualised conditions of today’s 24/7 news business create a pressure to perform and a need to deliver that continually eats into all aspects of life.

As if to make that point, Clout’s exchanges are set in a number of anonymous hotel rooms; often the places where media interviews themselves are conducted, where confidential sources are met with, or where final copy is filed. They are also places to relax, where we can kick off our shoes, and ‘be ourselves’, yet which remind us how much our recourse to these temporary oases of comfort and convenience (so easily forgotten the morning after) both substitutes for and blurs with our idea of home; a place with its own messy compromises between living space and work space, and its own uneasy collisions of the personal and the professional. Like pop-up message alerts on a laptop desktop on which an article is being constructed, flashes of text appear from out of the ether: over the view from hotel windows, over shots of featureless corridors; interrupting and semi-distracting from the interviews themselves. Glimpses of the people we might be when we are not lost in work, these snippets of information - White Woman, Single, 37 - advertise other personae, in other online correspondence. Interspersed with the presence of a computer-animated alter ego, who seems alternately disapproving and complicit, they are like updates from an endless personal newsfeed – the background story, so often unseen, that nevertheless shapes and determines the people we are.

Commissioned for the Jerwood/FVU Awards 2015: What Will They See Of Me?, a collaboration between Jerwood Arts and FVU in association with Centre for Contemporary Art, Glasgow and University of East London, School of Arts and Digital Industries. FVU is supported by Arts Council England. 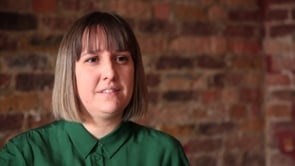 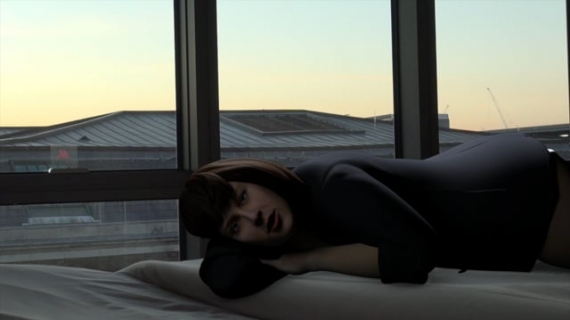 From Our Own Correspondent (extract), Lucy Clout, 2015 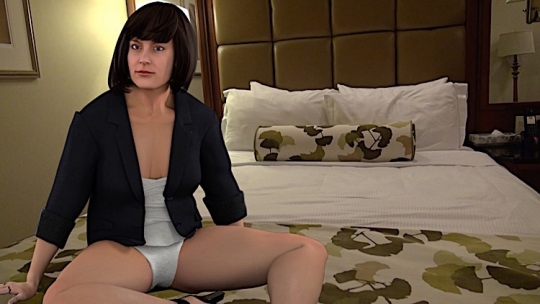