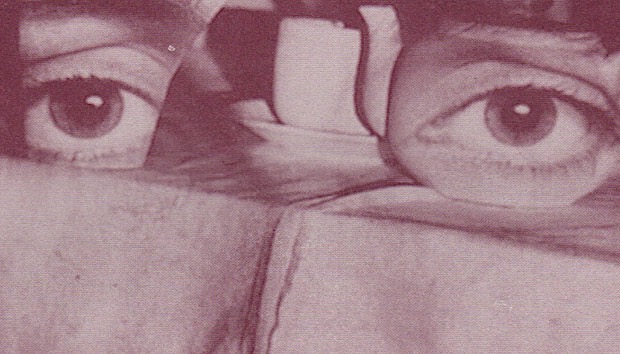 In 1991, the new line-up at Film and Video Umbrella (consisting of Film Curator Moira Sweeney and Video/New Media Curator Steven Bode, assisted by Eleanor Pole) was starting to settle in, with only two touring packages released this year.

Steven Bode’s debut selection for FVU, the four-part Art and Science, was introduced, in its programme notes, as a successor to 1991’s Electric Eyes. An extensive survey of innovative recent work with the electronic image, it also heralded a new interest in computer-generated imagery: a burgeoning sphere of activity not previously covered by Film and Video Umbrella. With individual programme titles like Cyber Optics and Hyper Media, the signposts of this new direction were clear, and evidenced in pieces by William Latham, Anna Spellman, Stakker and Hardwire. But there was also a focus on many of the key names in international video, with contributions from Elsa Stansfield and Madelon Hoykaas, John Sanborn and Mary Perillo, Judith Goddard, Alexander Hahn, Gianni Toti and Terry Flaxton, as well as a reflection on the increasing cross-pollination of images and ideas from the ‘two cultures’ of ‘the arts’ and ‘the sciences’.

Moira Sweeney’s Exiled, on the other hand, mostly drew its contributions from the orbit of experimental film, and its key ideas – migration, dislocation, displacement, and unquenchable human desire for belonging – from a world experiencing the early shifts and tremors of what we would later come to call ‘globalisation’.  The list of filmmakers was correspondingly international in scope, including Trinh T. Minh-ha, Raul Ruiz, Su Friedrich, Amos Gitai and Tanya Syed.