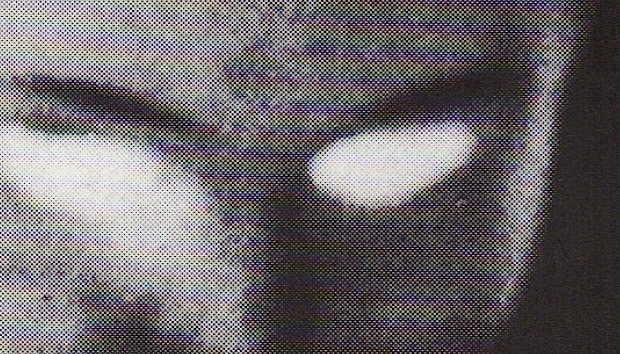 Film and Video Umbrella did not yet exist as a formal entity in 1986, but its name was becoming synonymous with the programming efforts and talents of Michael O’Pray. Although sharing programming credits on the touring packages released in this year, O’Pray was the prime mover in shaping and consolidating Film and Video Umbrella’s identity, and arguing for a continuation and extension of its role. Two of the 1986 packages were co-selected by O’Pray (and Jayne Pilling and Paul Taylor from the British Film Institute).

In the first, Alchemists of the Surreal, a double-header of films by Jan Svankmajer and the Brothers Quay, the myriad connections between the artists’ practices were clearly invoked, as were a wider set of influences and correspondences (ranging from Georges Méliès and Walerian Borowczyk to Roger Corman and David Cronenberg).

In the second, Junk Aesthetics, a focus on found-footage pioneer Bruce Conner was extended with other forerunners of collage, like Len Lye, or contemporary innovators such as Malcolm Le Grice. Embodying the resourceful, magpie ethos of the filmmakers it celebrates, the programme stiches together disparate material into an engaging, satisfying whole.

The third package, Heroic Times, was an intriguing flashback to an earlier radical filmic avant-garde – one that first came to the fore in Russia and France in the 1920s. Selected by Cordelia Swann, the programme spliced seminal firebrand works by Dziga Vertov, Esther Shub, and Jean Epstein, amongst others, with contemporary kindred spirits such as Gorilla Tapes, Isaac Julien, Daniel Landin and Brett Turnbull. Like all of Film and Video Umbrella’s programmes, it placed new and current forms of experimentation in a creative context and along a historical continuum.

A feminist counterpart to the revolutionary clarion call of Vertov's A Man with a Movie Camera, the two-programme package A Camera of One’s Own, curated by Cordelia Swann and Tina Keane, brought together fourteen new films by women, whose personal, poetic sensibility echoed the earlier example of pioneers such as Germaine Dulac, Maya Deren and Mary Ellen Bute. Among the featured artists in the line-up were Sandra Lahire, Kate Novaczek and Martine Thoquenne.