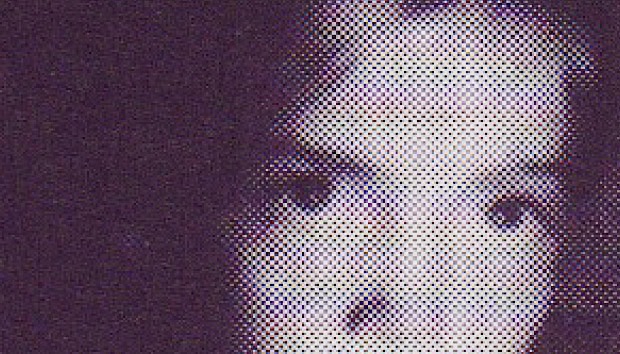 After a flurry of activity announcing its arrival on the scene, Film and Video Umbrella was comparatively less visible in 1987. Michael O’Pray did, however, venture further into the uncanny universe of artist/animator Jan Svankmajer in the touring programme Deeper into the Labyrinth. A kind of extended reprise of some of the titles and themes in the previous year’s Alchemists of the Surreal, the package expanded Svankmajer’s orbit of influence to include early pathfinders and fellow travellers such as Kenneth Anger, Maya Deren and Rene Clair.  The programme coincided with the release of Svankmajer’s feature-length Alice, part funded that year by Channel 4.