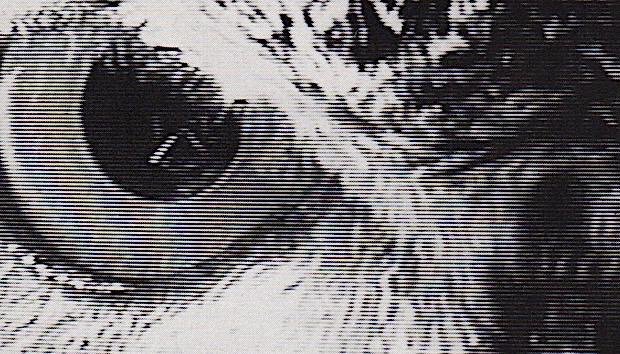 The years from 1985 to 1987 may have established Film and Video Umbrella’s name as an imaginative and authoritative presence on the arthouse cinema and film festival circuit, but it was in 1988 that the organisation became formally established as an independent company. From a small office in London’s Denmark Street, with Michael O’Pray now joined by video art luminary Jeremy Welsh (formerly of London Video Arts), Film and Video Umbrella started putting down firmer roots, while continuing to demonstrate its national reach through its wide network of touring venues and regional partners.

The three packages released during the course of 1988 reflected Welsh and O’Pray’s programming skills and their specialist areas of interest. Rituals in Transfigured Time, overseen by O’Pray, offered another major survey of an iconic and influential figure from the history of experimental film, setting the key works of American avant-gardist Maya Deren alongside short films by Jean Cocteau, Margaret Mead, Kenneth Anger and Stan Brakhage that provided both comparison and counterpoint.

A Thoughtful Gaze, on the other hand, introduced a new name to the viewing public, albeit someone who was already displaying an undeniable mastery of the new visual language of video art. A collaboration with Riverside Studios, this touring programme, following on from a solo gallery exhibition at Riverside, was Britain’s first serious look at the formative work of Bill Viola, which, from his late Seventies experiments onwards, already stretched to several hours of material, including the magnum opus I Do Not Know What It Is I Am Like.  It is safe to say that this programme was not simply a primer to art of Viola himself, but a eye-opener, for many, to the art of video in general

Hold Me While I’m Naked returned to the orbit of experimental film, and one of the more maverick stars in its pantheon, George Kuchar. Scions of the New York underground of the 1960s, George and his brother Mike were a direct influence on many later filmmakers, including John Waters. This shared love of kitsch and camp is celebrated in this two-programme package, selected by Mark Finch and Michael O’Pray, which, as well as an affectionate documentary, Comedy of the Underground, revives Kuchar classics like I, An Actress and Pagan Rhapsody.