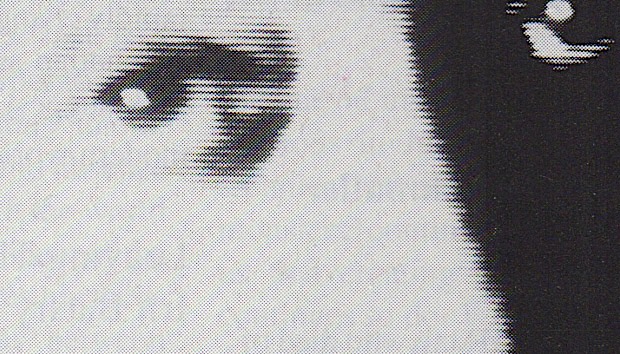 The two lead players in Film and Video Umbrella, Michael O’Pray and Jeremy Welsh, both left the organisation in quick succession during 1990, to be replaced by Moira Sweeney and Steven Bode.  Despite this time of transition, the organisation released three new programmes before Welsh and O’Pray’s departure.

The first of these, The Cinema of Andy Warhol, selected by O’Pray, followed the blueprint of several earlier FVU packages by presenting the work of one of the seminal figures from the canon of artists’ film alongside contributions by other artists that revealed both his influence, and his influences. Landmark Warhol’ pieces such as Couch and The Thirteen Most Beautiful Women were punctuated and counterpointed by films by Ken Jacobs, Michael Snow, the Lumiere Brothers, Derek Jarman and Carolee Schneemann.

The final package of 1990 was Dance Film Dance, an extensive overview of the creative interactions and dynamic exchanges between the worlds of dance and movement and the field of the moving image. Selected by Moira Sweeney, and running to four diverse programmes, it showcased more than thirty works, in which contemporary talents like John Maybury and Joan Jonas were shown alongside historical innovators such as Oskar Fischinger, Maya Deren and Len Lye.

The organisation left its first base at 7 Denmark Street in London, and re-located to Lots Road in Chelsea, where it would remain for the next two years.