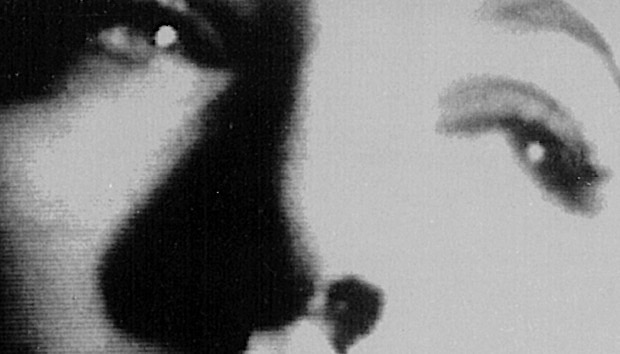 By 1997 Film and Video Umbrella was devoting most of its energies to the development of the newly commissioned gallery exhibitions that continue to constitute its primary activity. Two touring programmes were generated, nevertheless; both reflecting the vibrant nature of the moving-image scene of the time.

Take Two recorded the next steps of a number of artists previously seen in the 1994 showcase ‘Fresh’ and the touring exhibition ‘Instant’, from 1995. Judging by the latest contributions from the likes of Roderick Buchanan, Katharina Wibmer, Cheryl Donegan or John Wood & Paul Harrison, there had clearly been no drop-off in momentum or audacity - as demonstrated by thirteen short, sharp performative pieces whose economy of means and clarity of execution were becoming a trademark of this younger generation of video artists.

The popular brand leaders, however, were arguably the YBAs, with the recent Turner Prize successes of Douglas Gordon and Gillian Wearing lending video a sudden aura of fashionability. Playing on this new hip label, and the theme of self-image and identity running through many of the featured works, the touring programme UKNY brought together many of the UK’s leading lights (including Wearing, Gordon, Georgina Starr and Sam Taylor-Wood) with their equivalents from the art scene in New York, such as Vanessa Beecroft, Alix Pearlstein and Alex Bag.