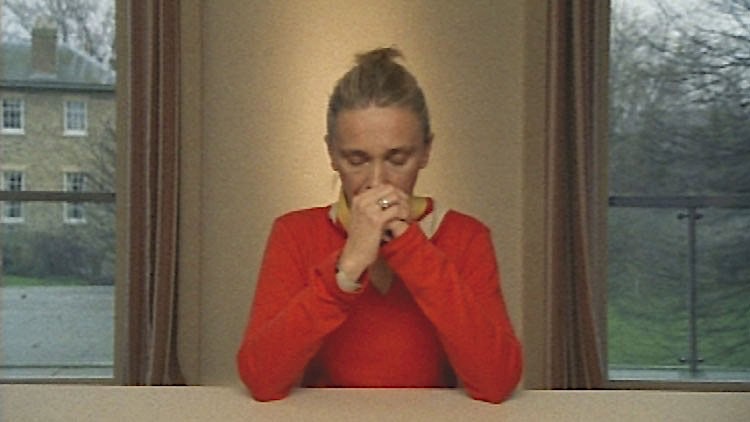 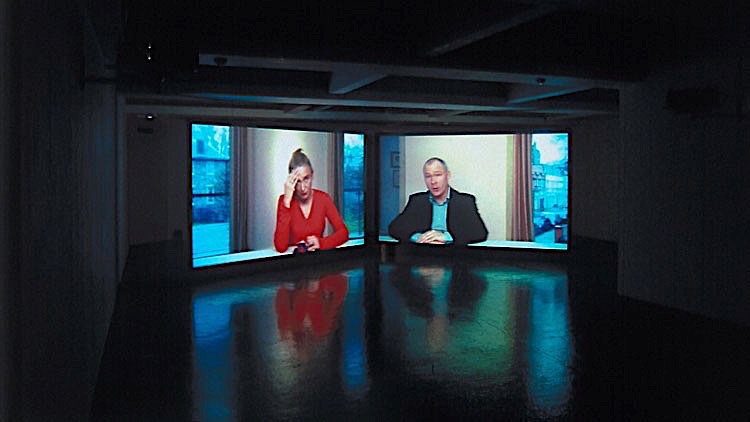 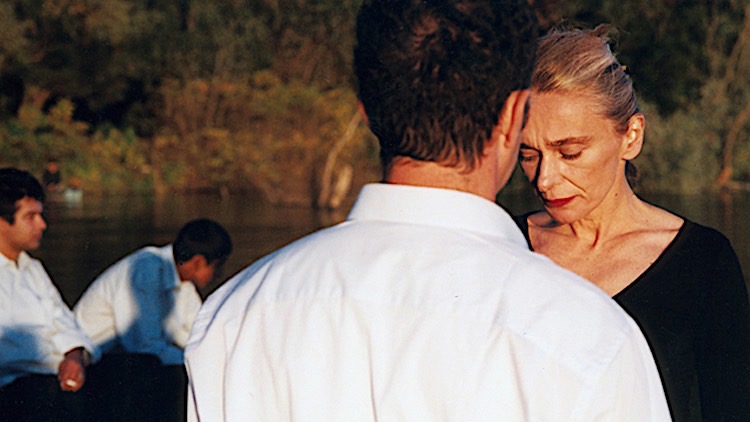 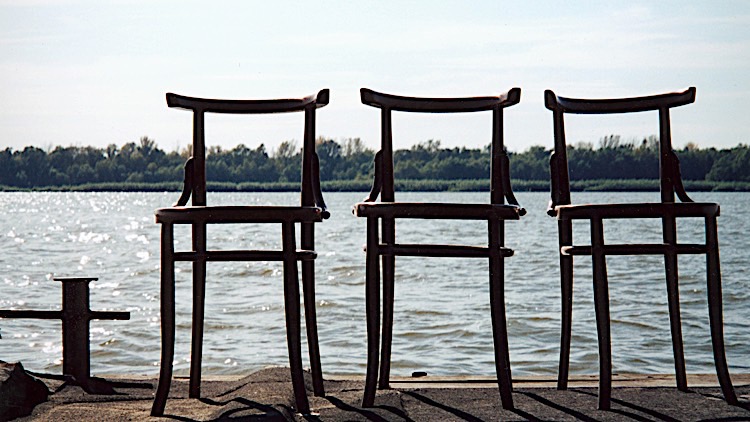 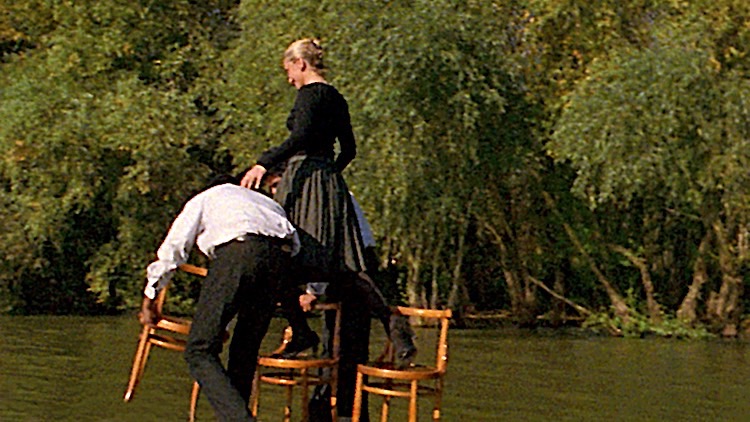 This powerful double-header by the Serbian-born, British-based artist Breda Beban encapsulates the intimate upheavals and double-edged emotions of being in love. In the twin-screen projection that gives the exhibition its name, Beban anatomises the end of an affair.  In a starkly staged set-piece, the increasingly anguished figure of the artist and an actor playing the part of a former lover rake over the coals of their unmistakably terminal but palpably smouldering relationship, reliving past events and re-opening old wounds. The rising tensions and frustrated passions of the duo’s interaction are contrasted with the mechanical glide of the tracking camera that passes serenely and inexorably between them – its disinterested motion occasionally coinciding with an especially poignant moment, but frequently leaving any lingering personal sentiment trailing blankly in its wake.

I Can’t Make You Love Me is counterpointed by a companion work, Walk of the Three Chairs, that revels in the joyous, uplifting sense of self-affirmation that love can instill. This atmospheric 10-minute film (shot by the renowned cinematographer Robby Muller), follows Beban as she drifts down the Danube on the outskirts of Belgrade on a boat which she shares with a small gypsy band. Walk of the Three Chairs records Beban performing the ritual action of its title – a traditional Slavic rite of celebration whereby the person honoured walks an exuberant if precarious passage, in which the chair behind them is continually carried to the front of them so that their feet never touch the ground. As she does so, Beban and the band break out into an equally well-known folk song. Accentuating the highs and lows of love’s emotional odyssey, while linking the airborne exhilaration of Walk of the Three Chairs to the underlying traumas of its partner work, the name of the song is particularly trenchant: Who Does Not Know How to Suffer Does Not Know How to Love. 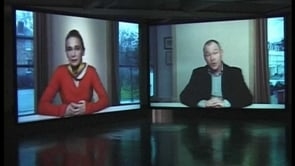 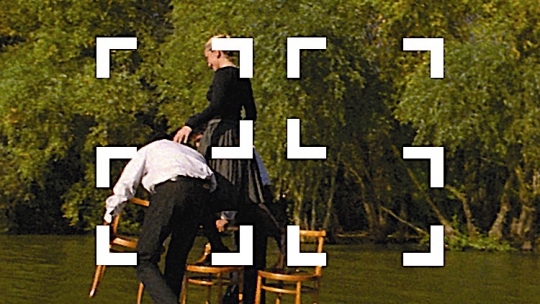