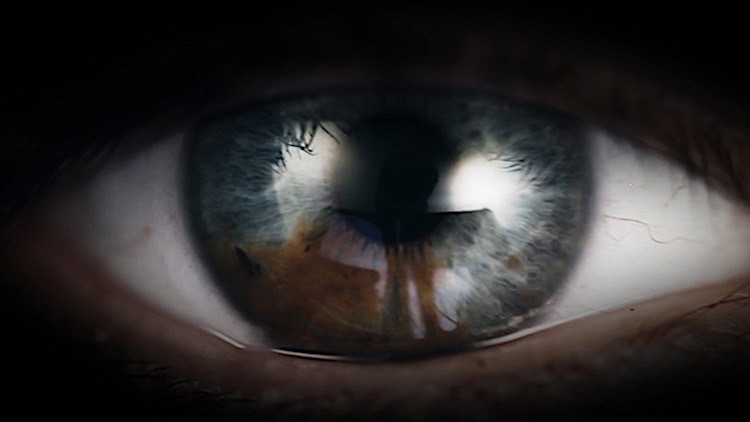 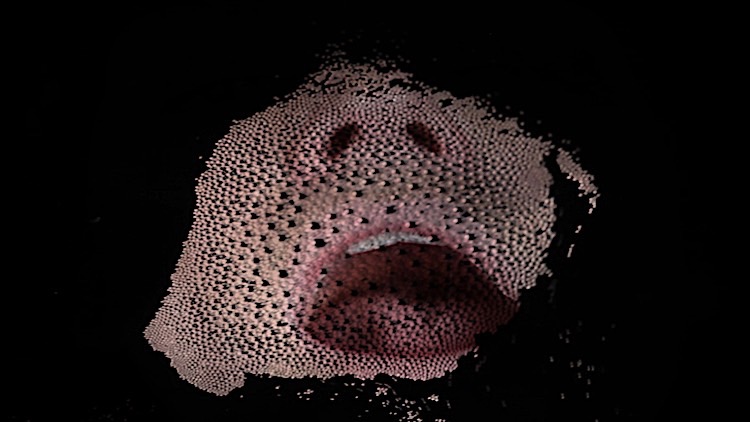 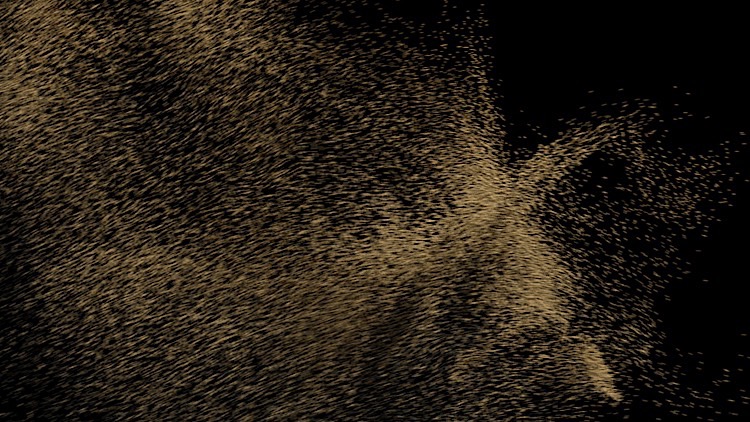 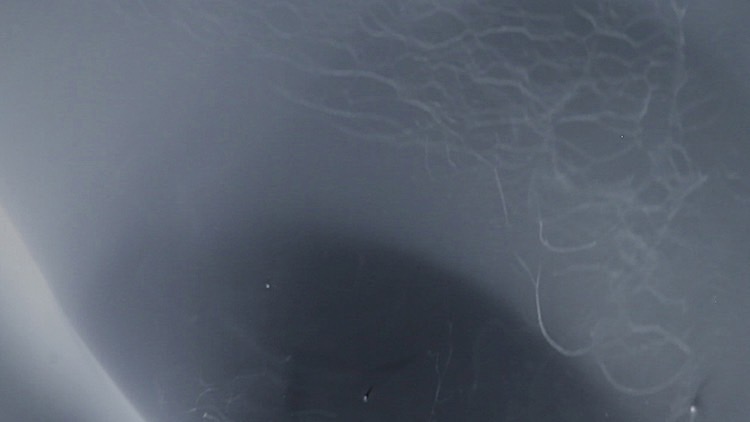 In the black void of the digital realm, identity is moulded and dispersed, flesh billows into pixelated clouds, and the accumulated traces left behind by our online avatars take on a spectral life of their own. The video KhoiSan Medicine by Anne Haaning is an exploration of contemporary myth: the creation tales we weave about ourselves, but also the almost metaphysical nature of digital media, which, in spite of its apparent immateriality, can have a more lasting presence than bodies. Images of shifting sands, breathing mouths, skeins of dust, wire-frame models and exposed internal organs convey the instability of matter, and identity, in a digital context. Just as germs enter human bodies and breed within them, migrating from person to person in the form of sneezes, coughs and other forms of bodily exchange, online information is equally fluid, infectious, ‘viral’. Drawing on anthropological studies of the Khoisan peoples of southern Africa, who believe that wind is a divine force, one that enters (and exits) the body through its various pathways, Haaning connects technological transfer with ancient beliefs about the spiritual nature of the universe. The particulate textures apparent in the film, from the fragmentary sound-bites of the soundtrack to the grainy, computer-modelled 3D textures, emphasise disintegration and physical entropy. They also, however, point towards the resilience and adaptability of technology, its ability to shift like desert sand, constant yet constantly changing. That which we thought was permanent is revealed as fragile and ephemeral, and ghosts that we produce online may end up outliving us all.

The video below is an excerpt from KhoiSan Medicine.

Commissioned for the Jerwood/Film and Video Umbrella Awards: What Will They See of Me? A collaboration between Jerwood Arts and FVU. In association with CCA: Centre for Contemporary Arts, Glasgow and University of East London, School of Arts and Digital Industries. FVU is supported by Arts Council England. 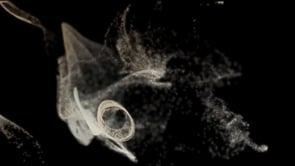 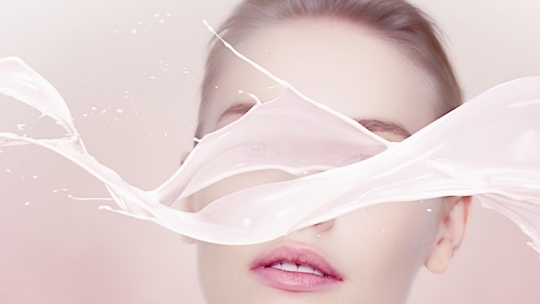 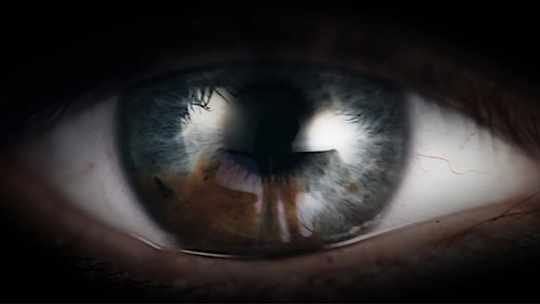 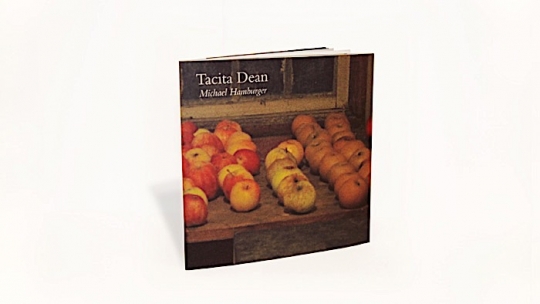 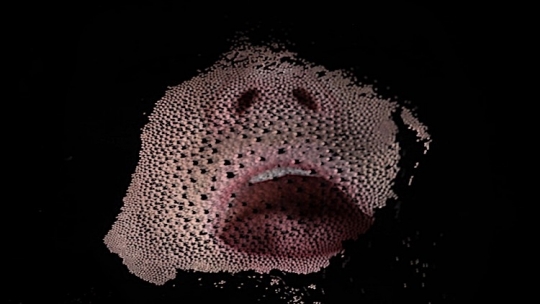