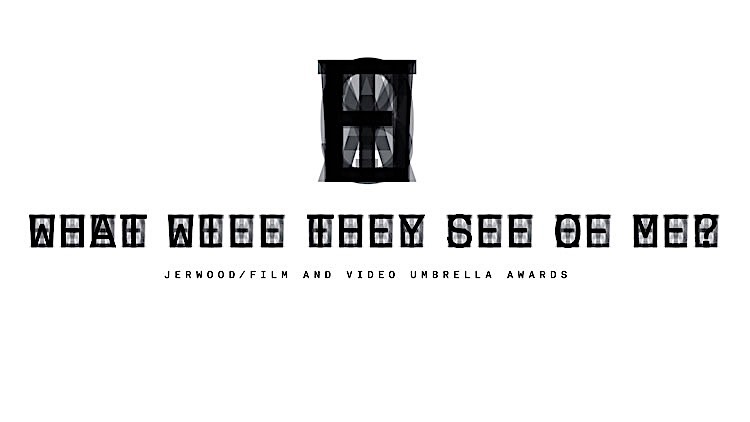 The Jerwood/Film and Video Umbrella Awards are major awards for moving-image artists in the first five years of their practice, presented in partnership by Jerwood Visual Arts and Film and Video Umbrella, in association with CCA: Centre for Contemporary Arts, Glasgow. Earlier this year the shortlisted artists - Lucy Clout, Kate Cooper, Anne Haaning and Marianna Simnett – were awarded bursaries of £4,000 to allow them to research and develop new project ideas, with support from Film and Video Umbrella. Each artist has since responded to the curatorial brief and title ‘What Will They See of Me?’, with their four proposals exploring themes of identity, visibility and posterity in ways that both embrace and interrogate new technology and express a strong and compelling performative impulse.

More info on the project. 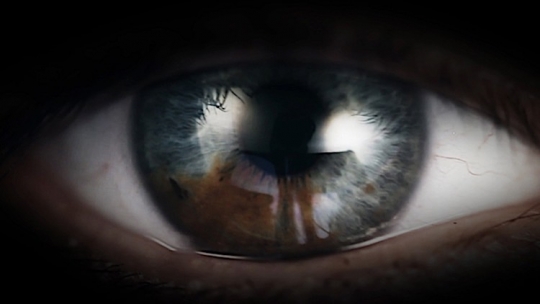