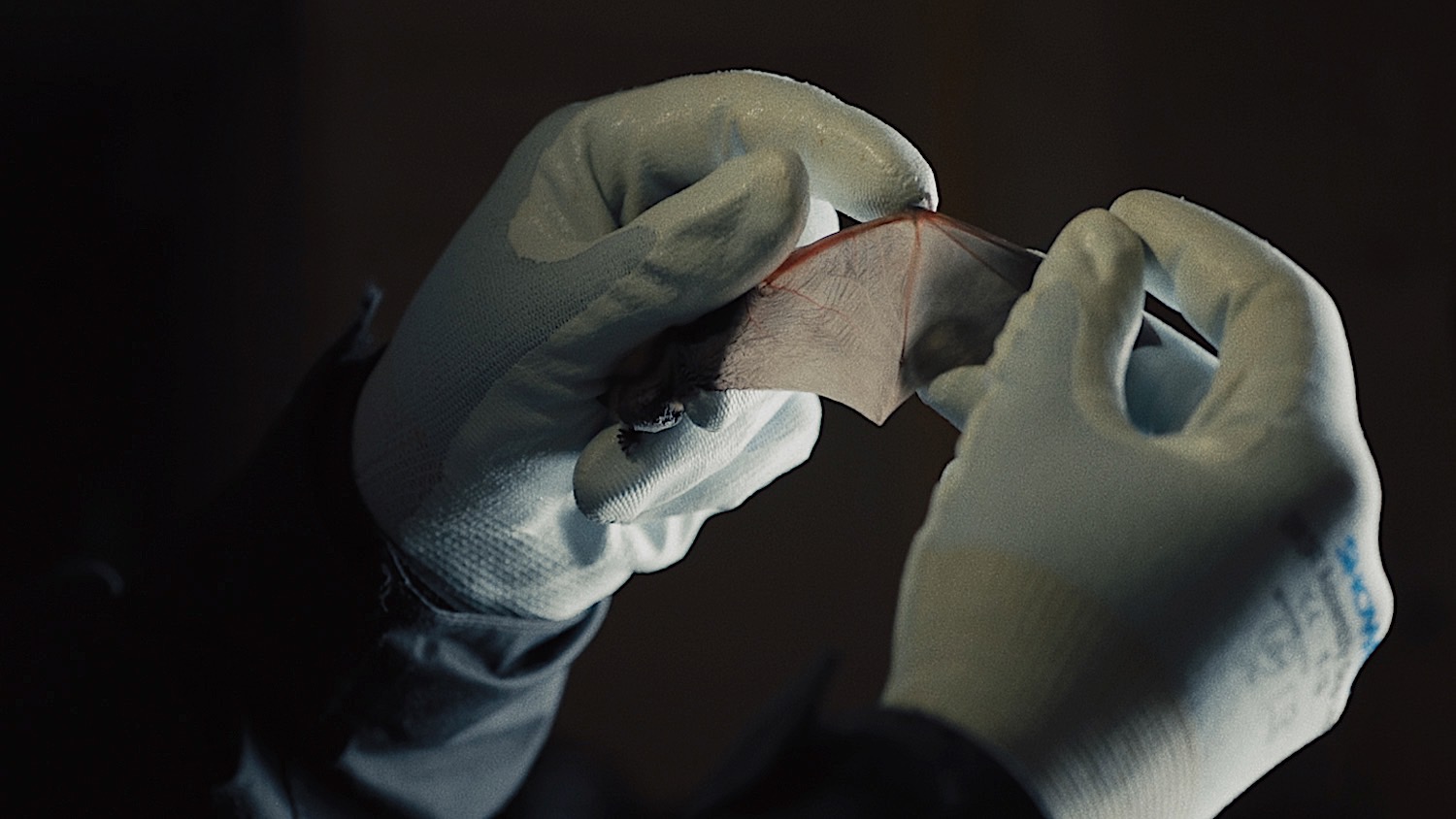 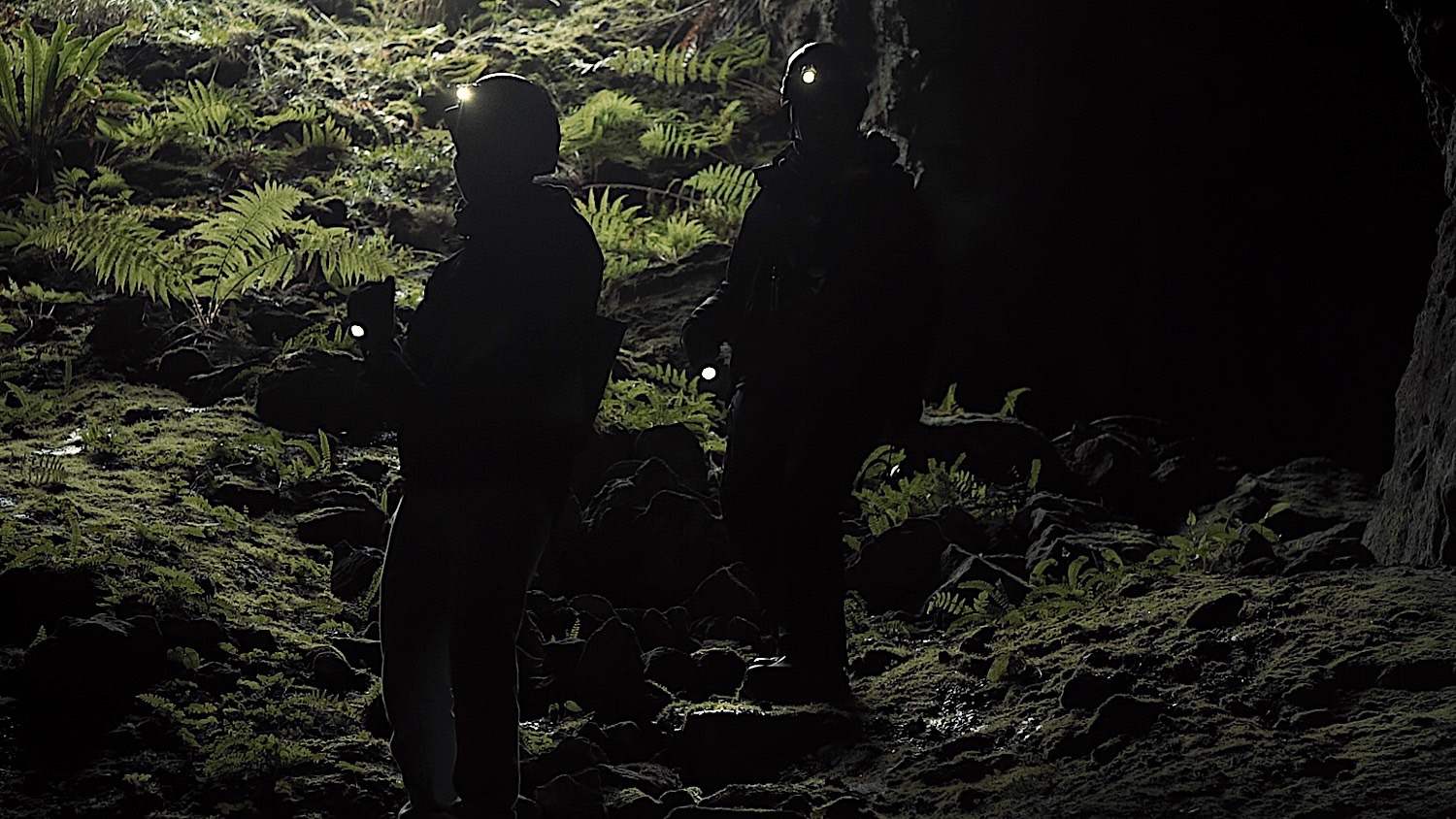 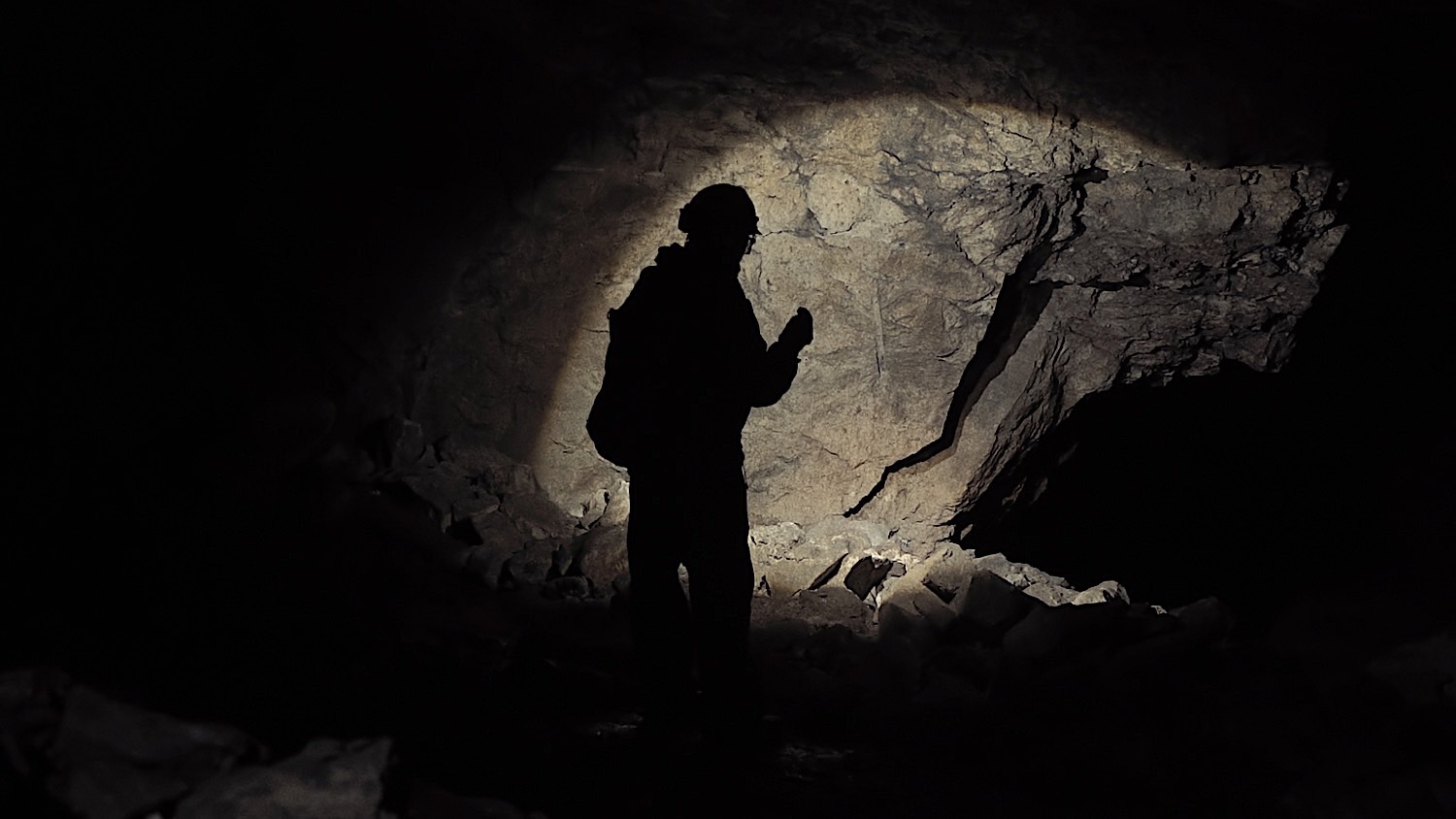 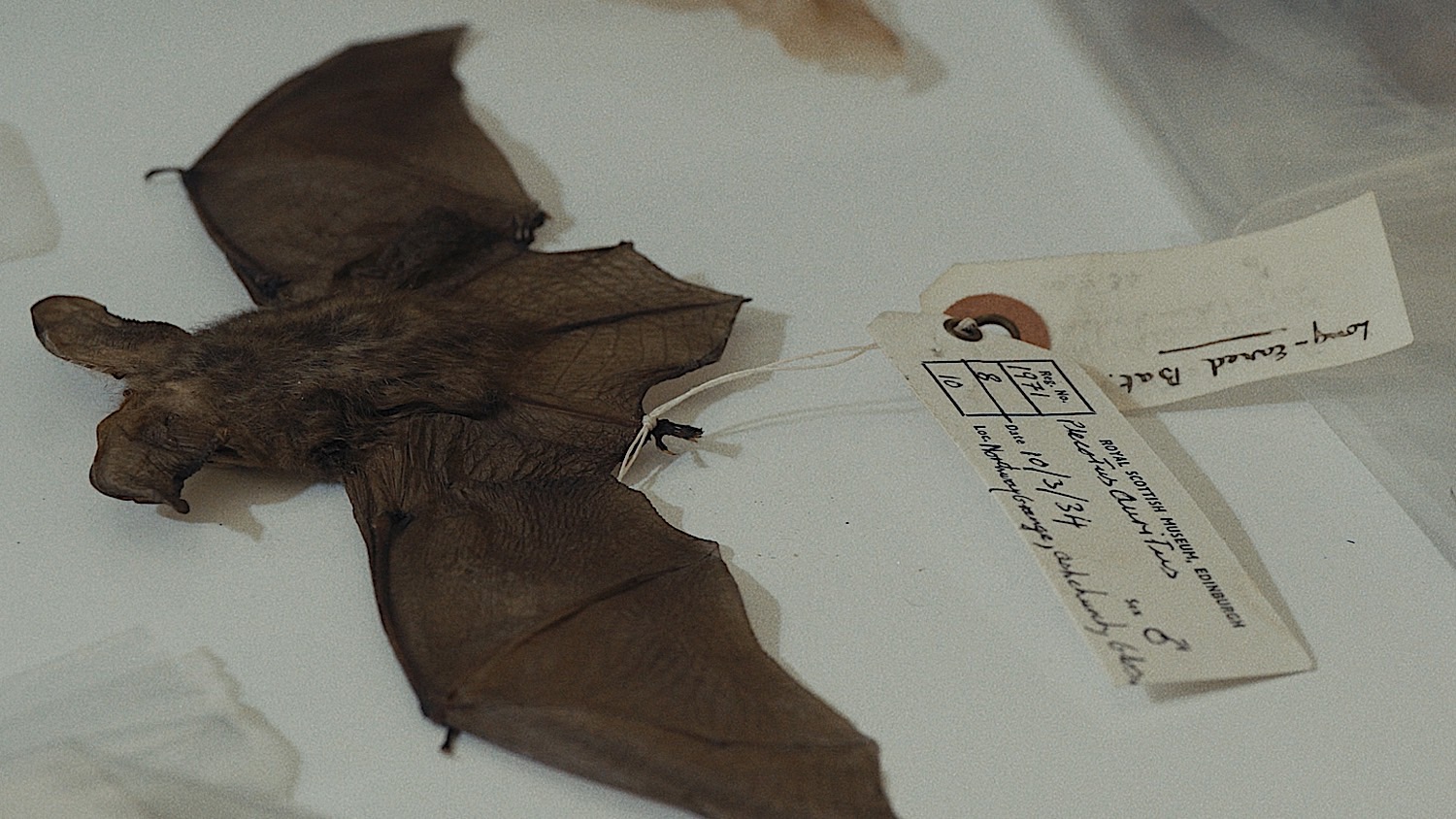 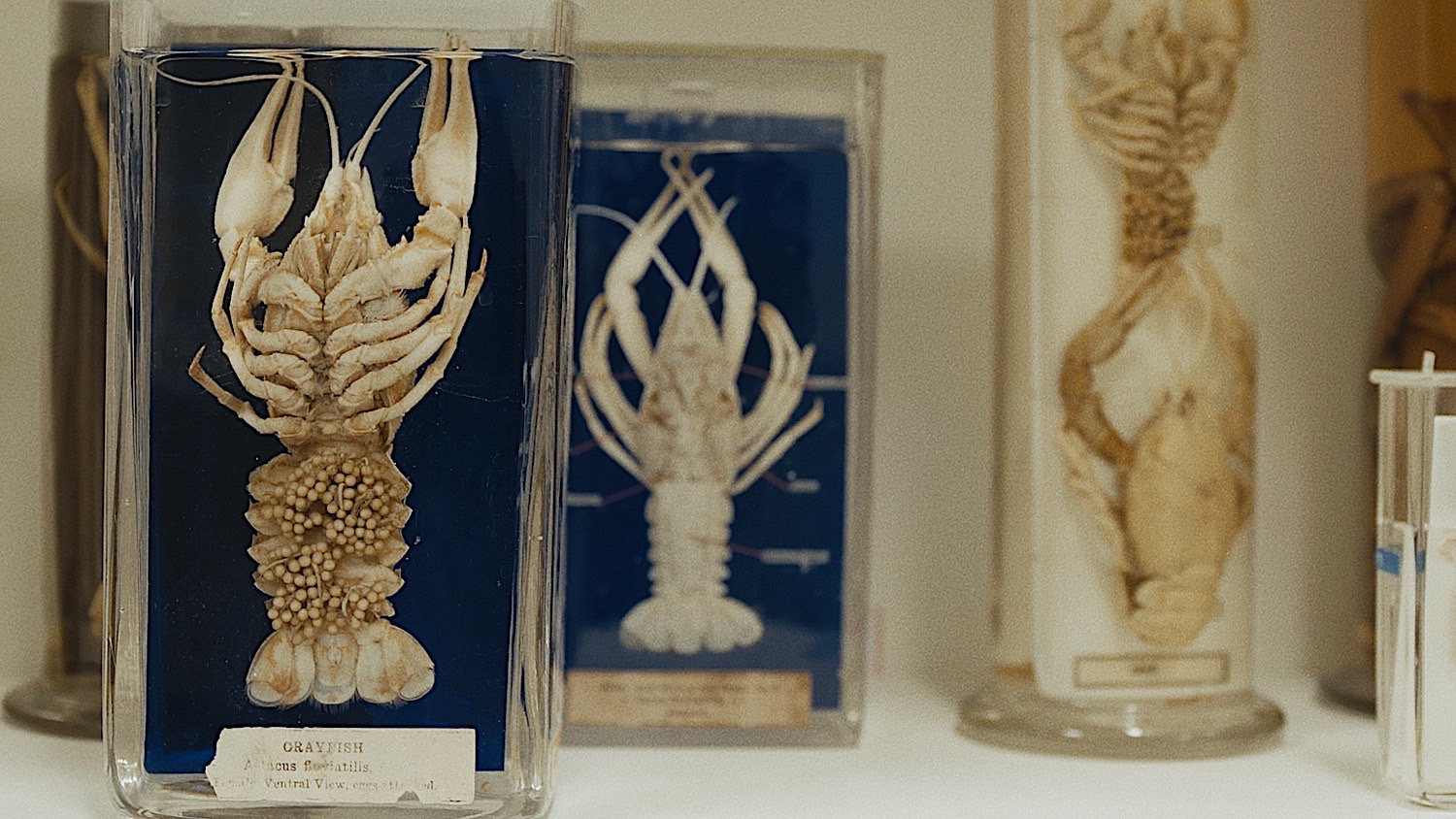 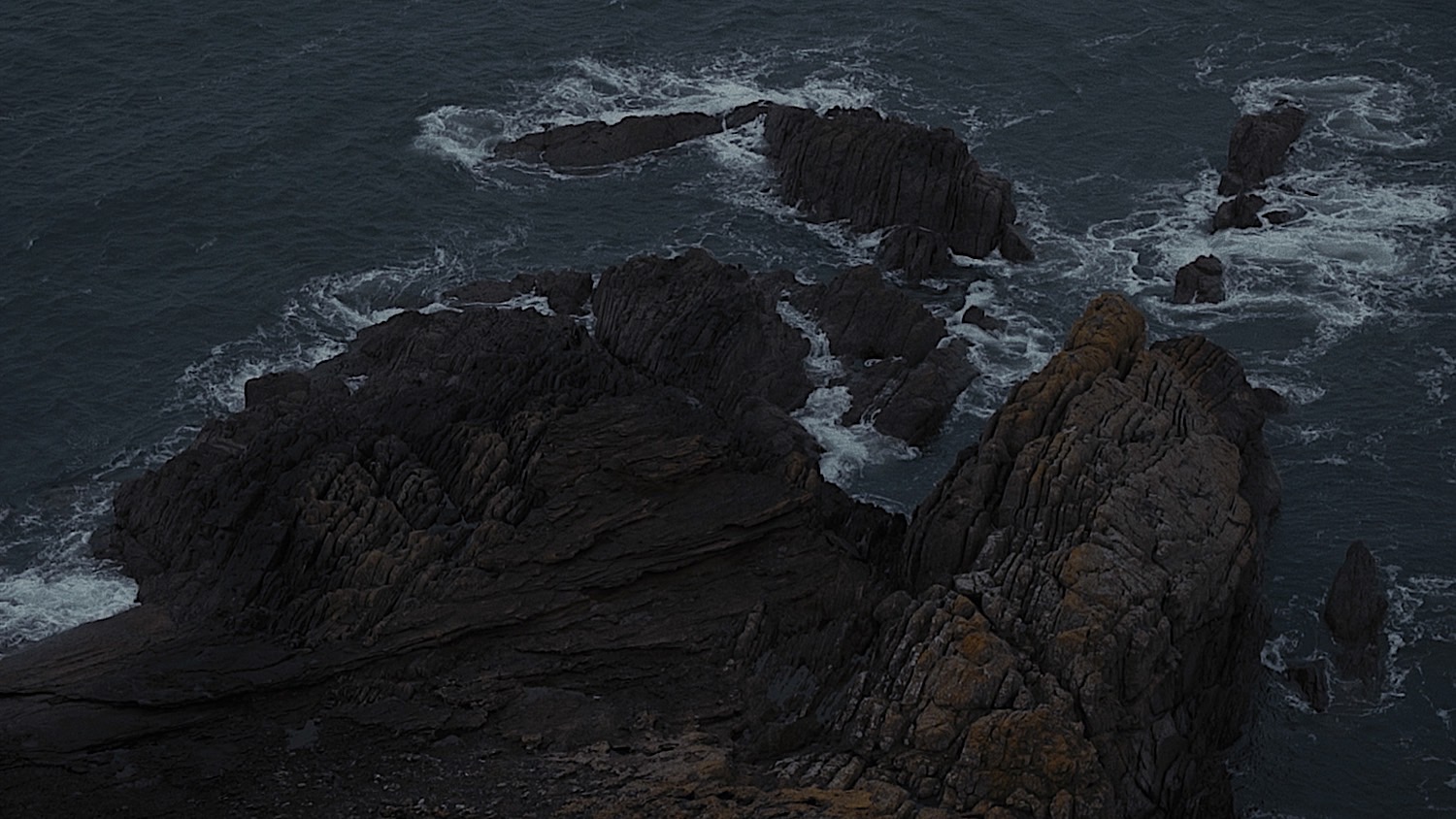 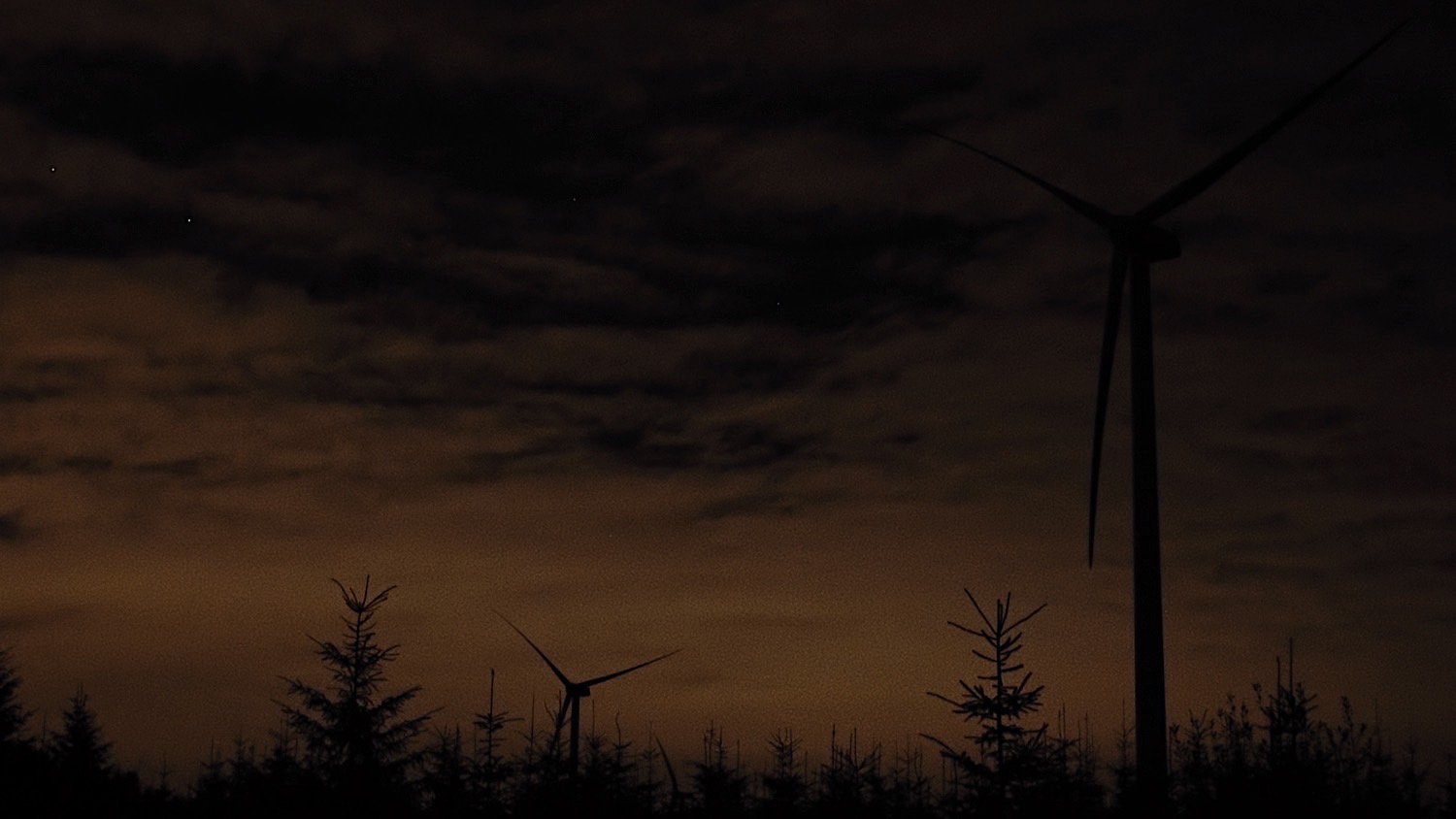 Human beings are horribly blind to the effect that they have on the natural environment. Yet all around us those repercussions reverberate. Maeve Brennan’s Listening in the Dark performs subtle but penetrating soundings of the extent of this man-made incursion on nature, initially by considering the nocturnal habits of bats, and how they are profoundly affected (sometimes terminally) by the presence of wind turbines located near their regular flight paths.

Like a bat out of the Holocene and in to the Anthropocene, Brennan’s film steers an agile, intuitive but increasingly troubled and disconcerted course through these fast-changing environmental conditions. Deftly darting from subject to subject rather than pursuing a linear trajectory, it draws from an array of different voices – ecologists, palaeontologists, chiropterologists (people devoted to the study and care of bats) – to examine the insidious ripple effects of humans’ interactions with nature. The film circles around the figure of Donald Griffin, pioneering zoologist and early advocate of animal consciousness, whose researches into bat navigation helped shape our understanding of the concept of echolocation. The growing appreciation that, just as there are audible frequencies beyond our level of hearing, there are aspects of animal behaviour beyond our initial comprehension is one of Griffin’s enduring legacies.

Like a portal into a cavernous sensory universe, Griffin’s groundbreaking studies opened our eyes (and ears) to natural phenomena to which we were previously oblivious. Following his example, Brennan reminds us, too, of other natural marvels – from the mysteries of animal evolution or the deep historical time of geology – that reveal not only our humbling insignificance in the bigger scheme of things but also the disproportionate damage we are capable of doing to the planet.

Listening in the Dark was commissioned for the Jerwood/FVU Awards 2018: Unintended Consequences, a collaboration between Jerwood Arts and Film and Video Umbrella. FVU is supported by Arts Council England. 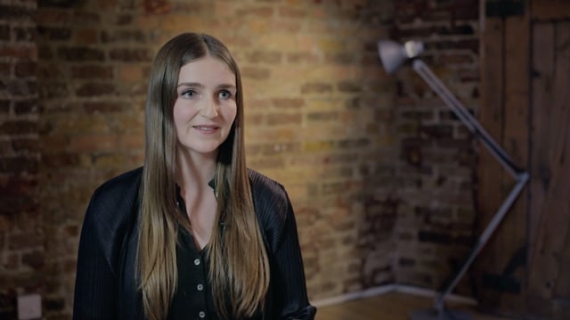 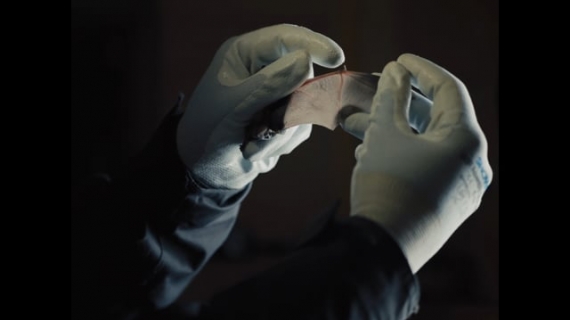 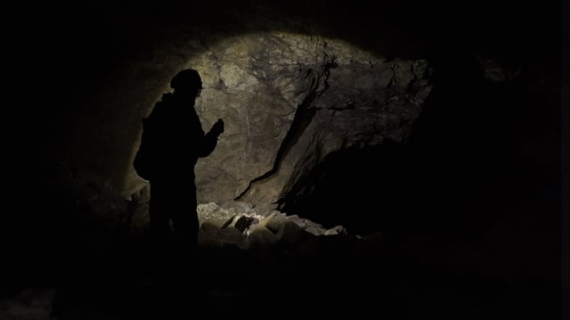 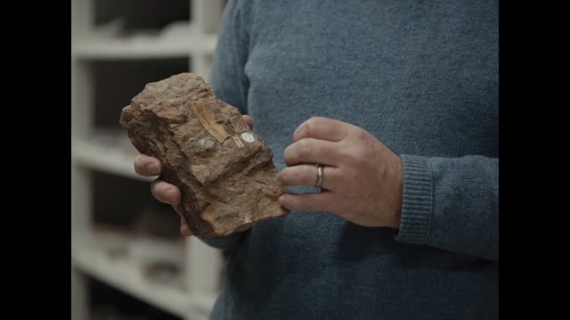 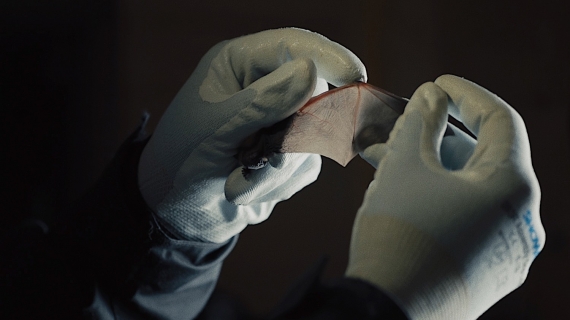 Apollo | ‘Maeve Brennan puts out a bat-signal for the planet’ 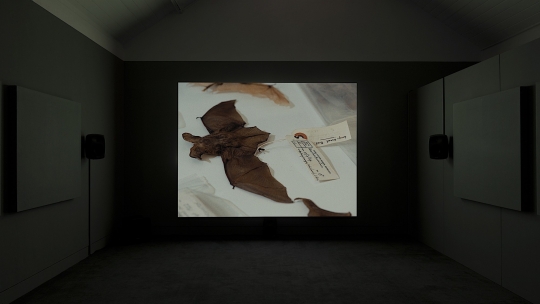 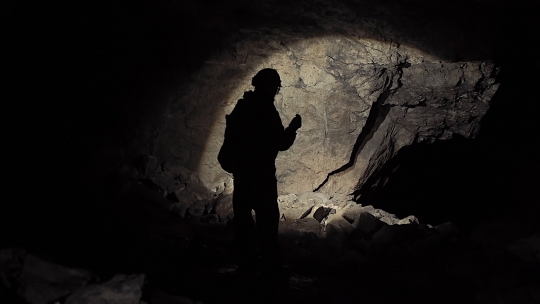