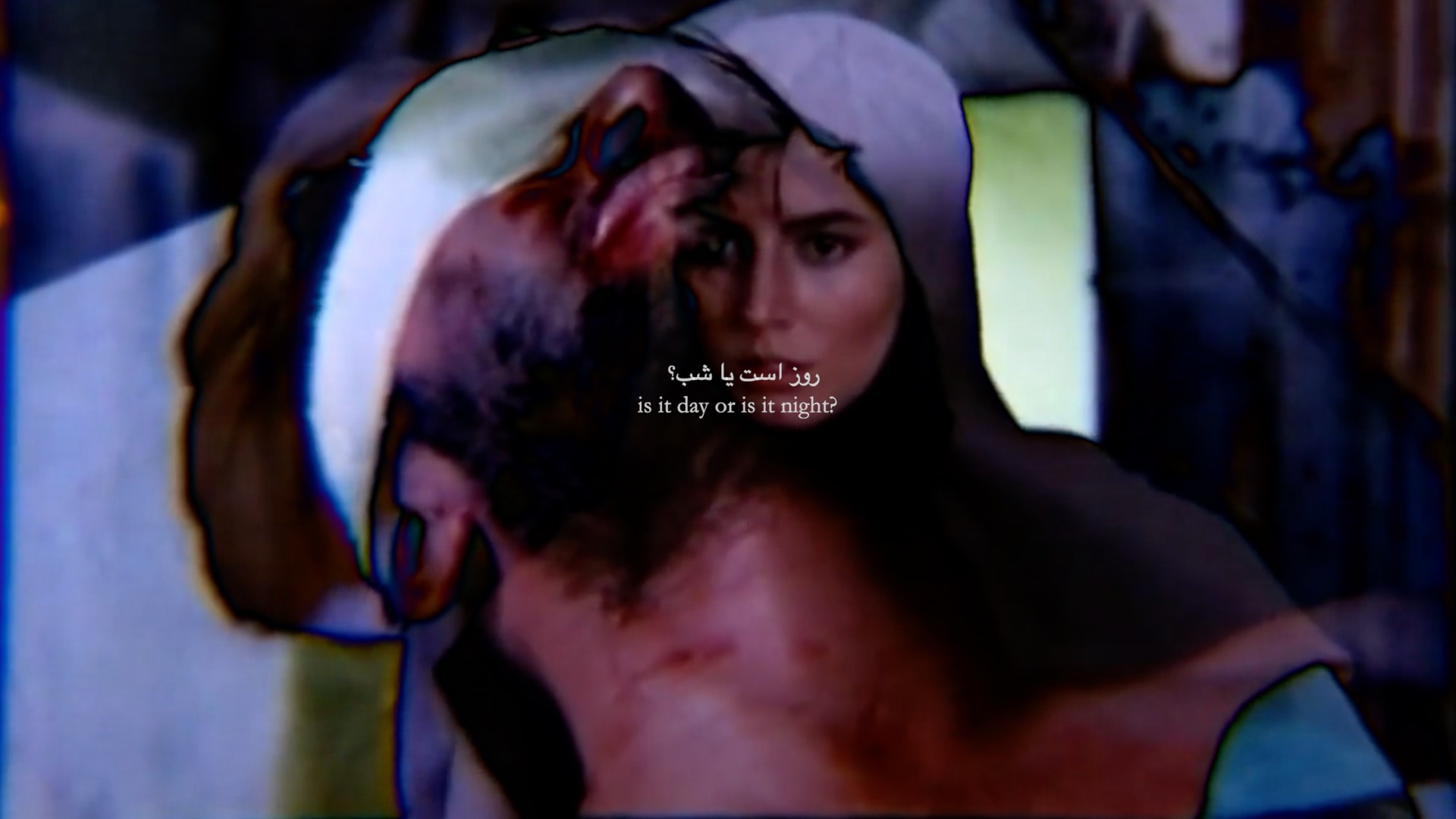 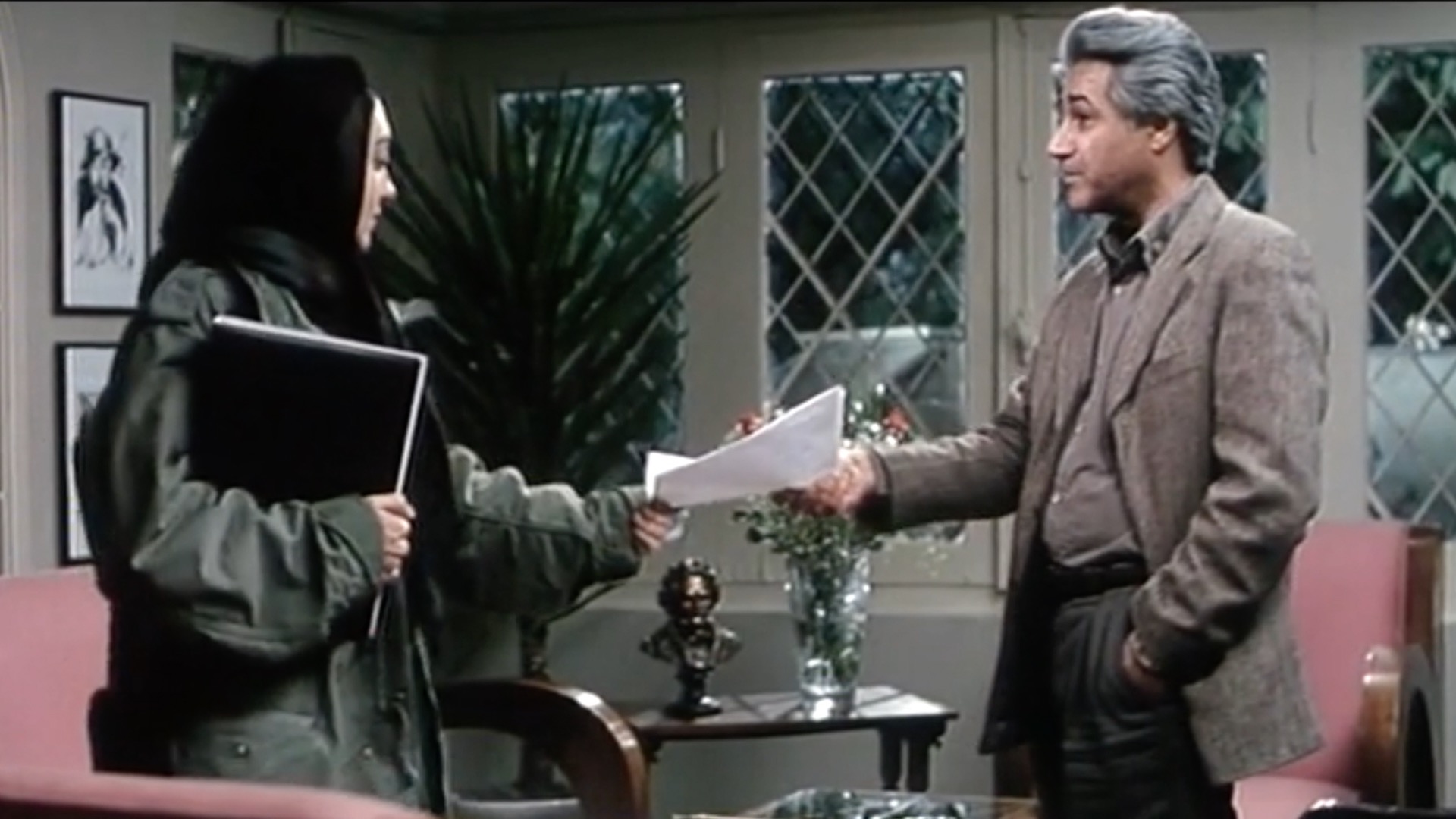 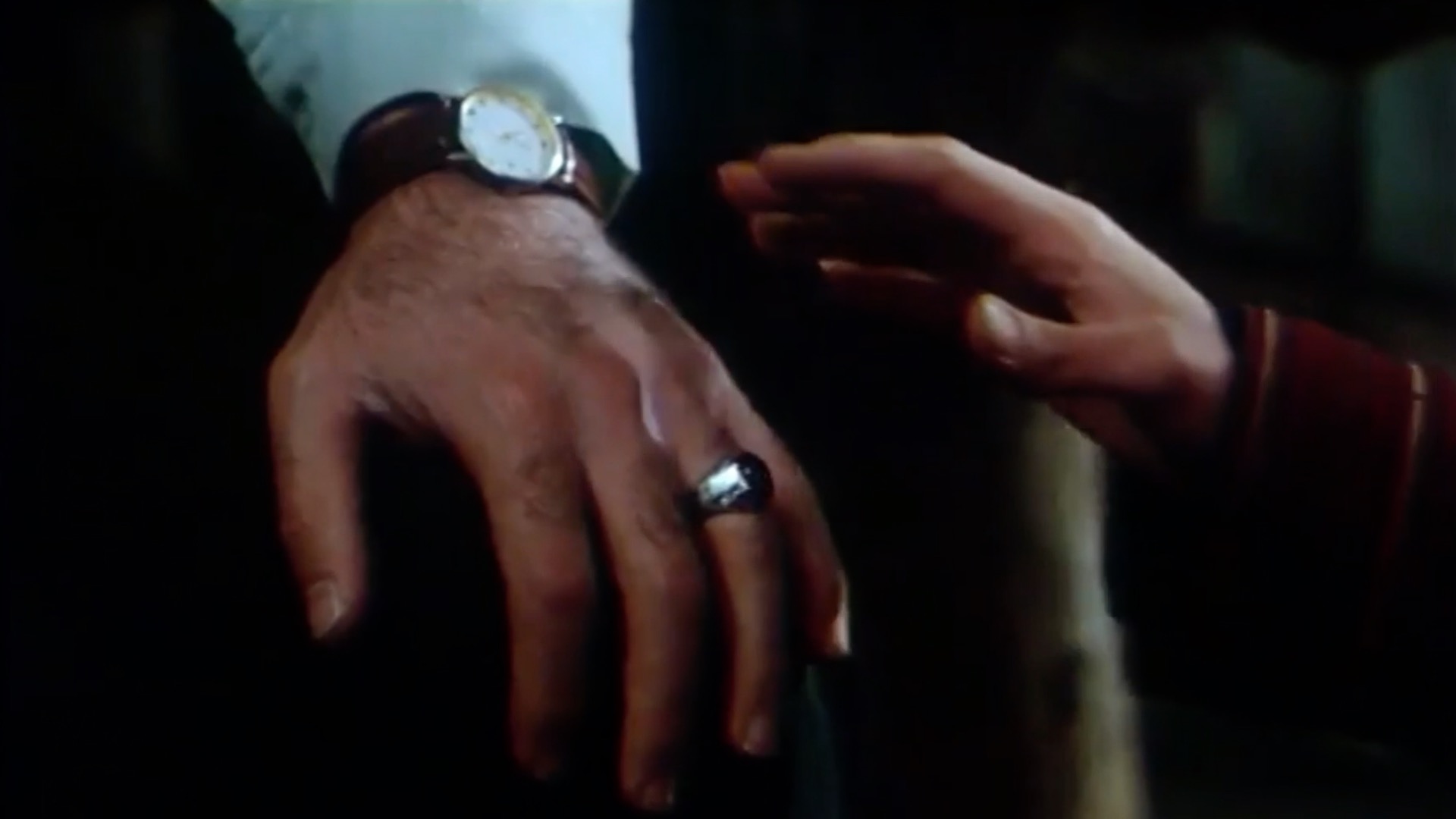 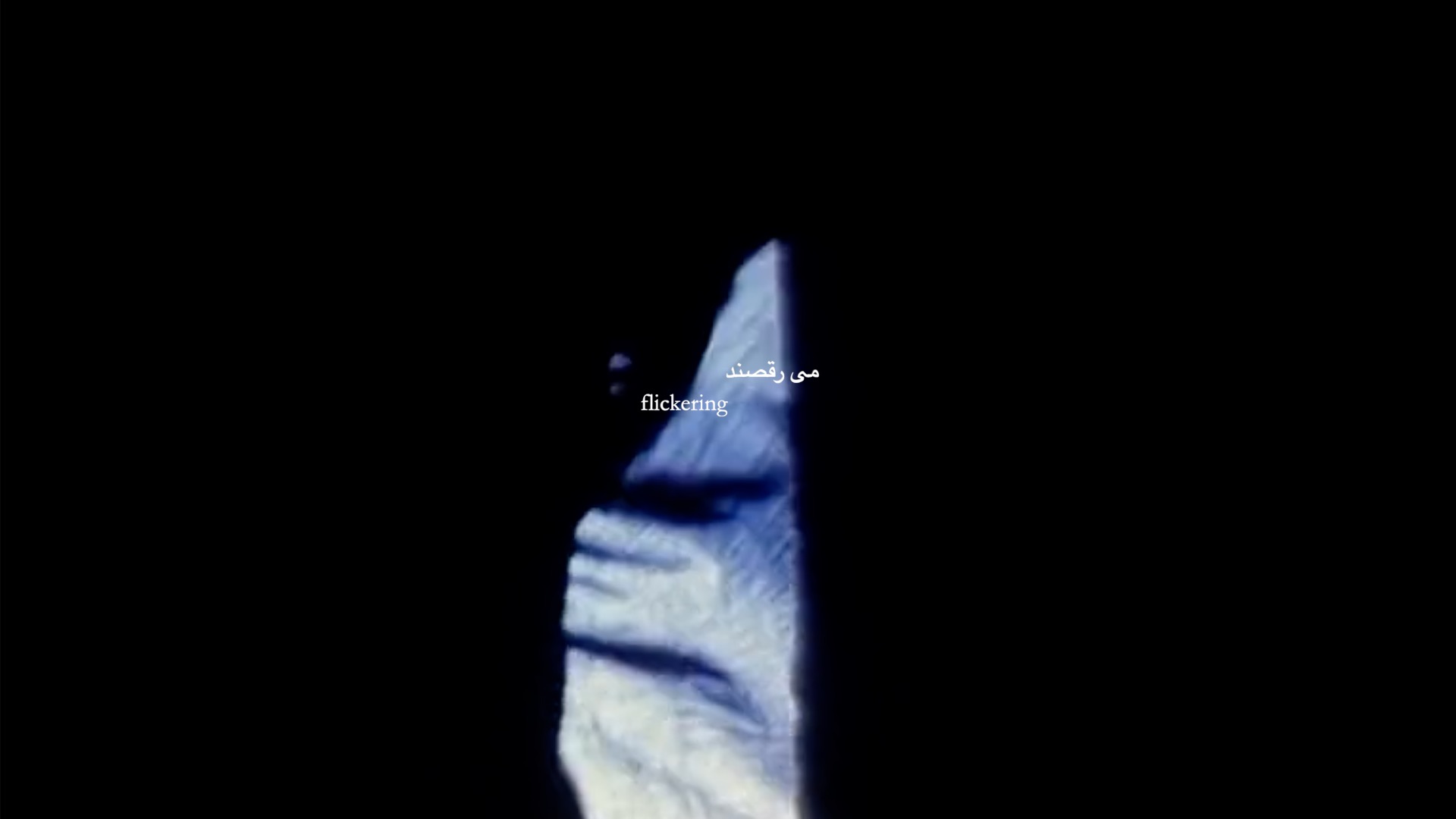 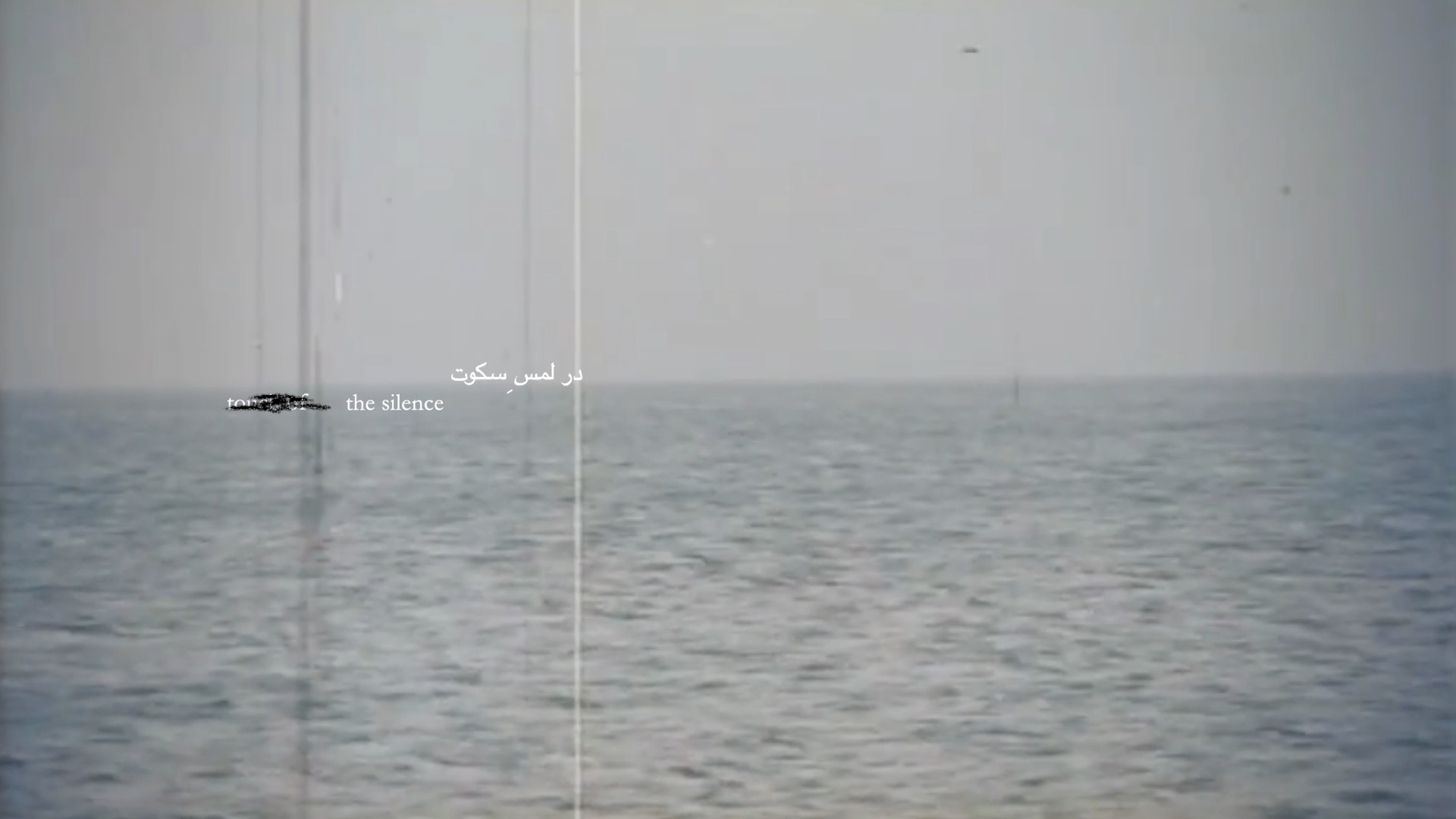 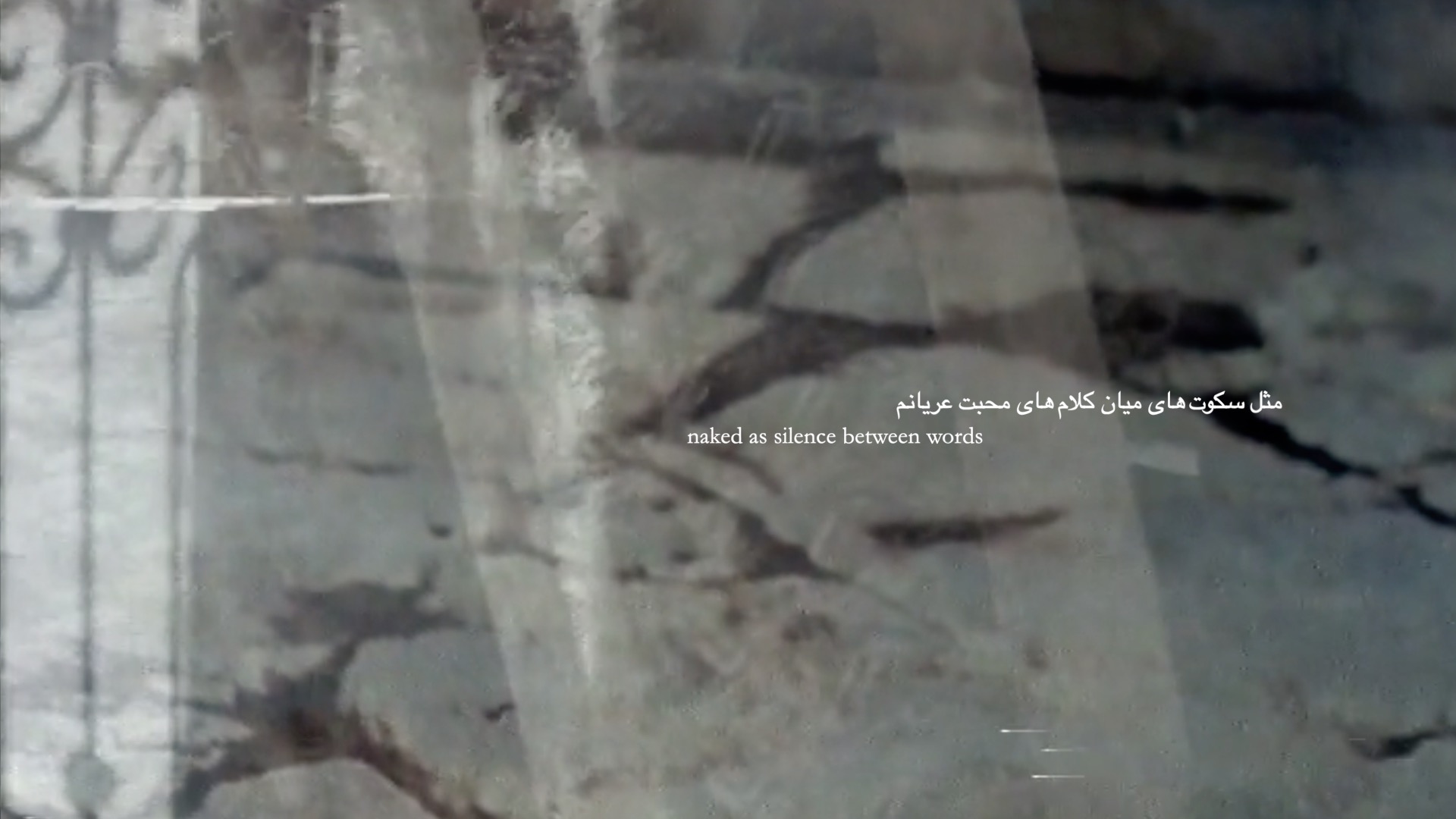 The title of Maryam Tafakory’s video Nazarbazi translates (from Farsi) as ‘the play of glances’ – a vivid description of the captivating trail of looks and gestures Tafakory unfurls over the course of this twenty-minute found-footage collage. Iranian cinema, since the 1979 revolution, has made a point of never showing male and female characters touching – a prohibition that has prompted directors and audiences to willingly and knowingly conspire in a play of subterfuge, inventing ever-more imaginative proxies through which acts of intimacy can be suggested without being directly portrayed. Nazarbazi is made up of many of these moments; their smouldering surface tension evoking deep undercurrents of desire and anticipation, but also a steady, surreptitious resistance to the prevailing social order and its stifling conventions and norms. While all the films Tafakory references are from Iran, their associations resonate much more widely. The thrill of a secret or illicit liaison is familiar to lovers everywhere, many of whom have experienced how an unspoken or unrequited romance can prove all the more tantalising. At a time when the pleasures and the warmth of touch have been increasingly curtailed by public health considerations, its absence is felt all the more strongly. If the night has a thousand eyes, Tafakory enriches it with a hundred clips that, in turn, tell a thousand stories. Although these stories originate in the cinema and culture of one particular country, the impressions they make are powerfully, touchingly universal.

Commissioned by Film and Video Umbrella as part of BEYOND 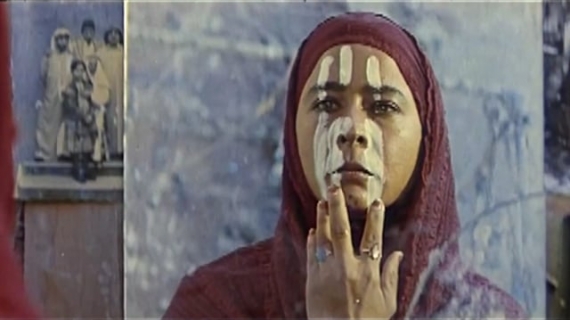 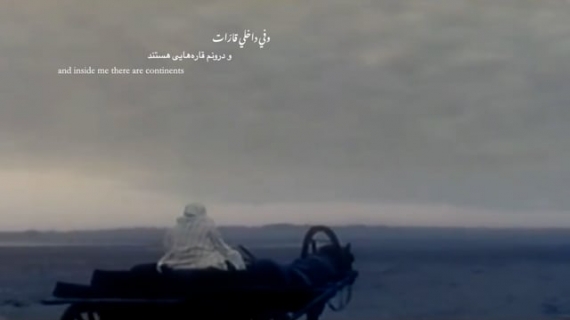 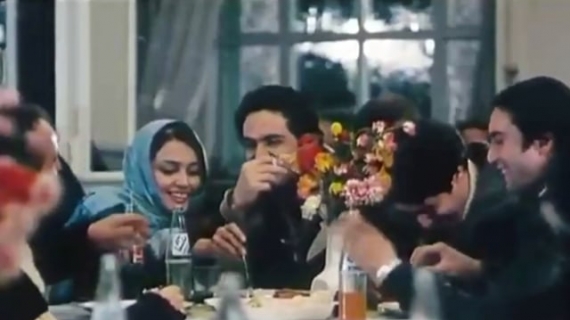 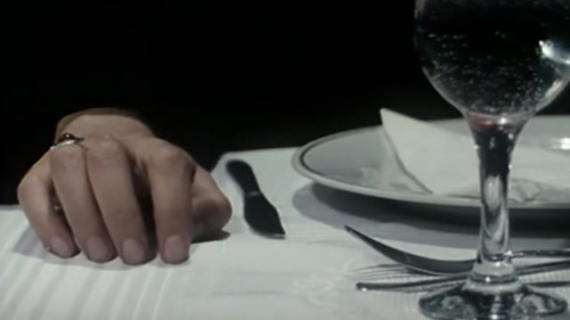 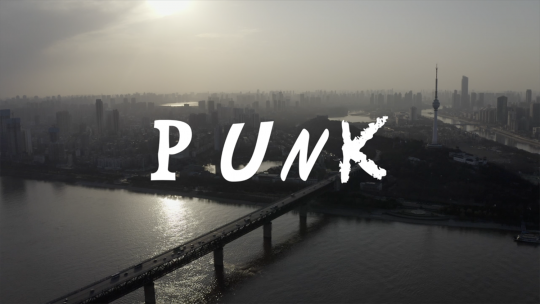 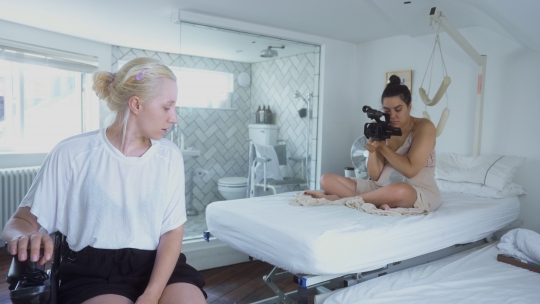 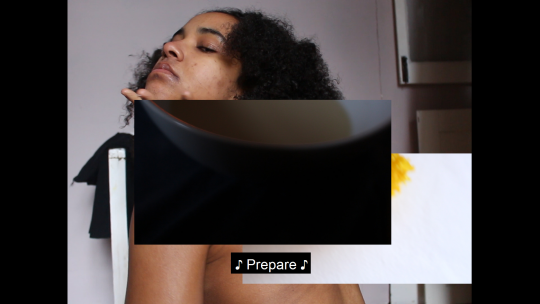