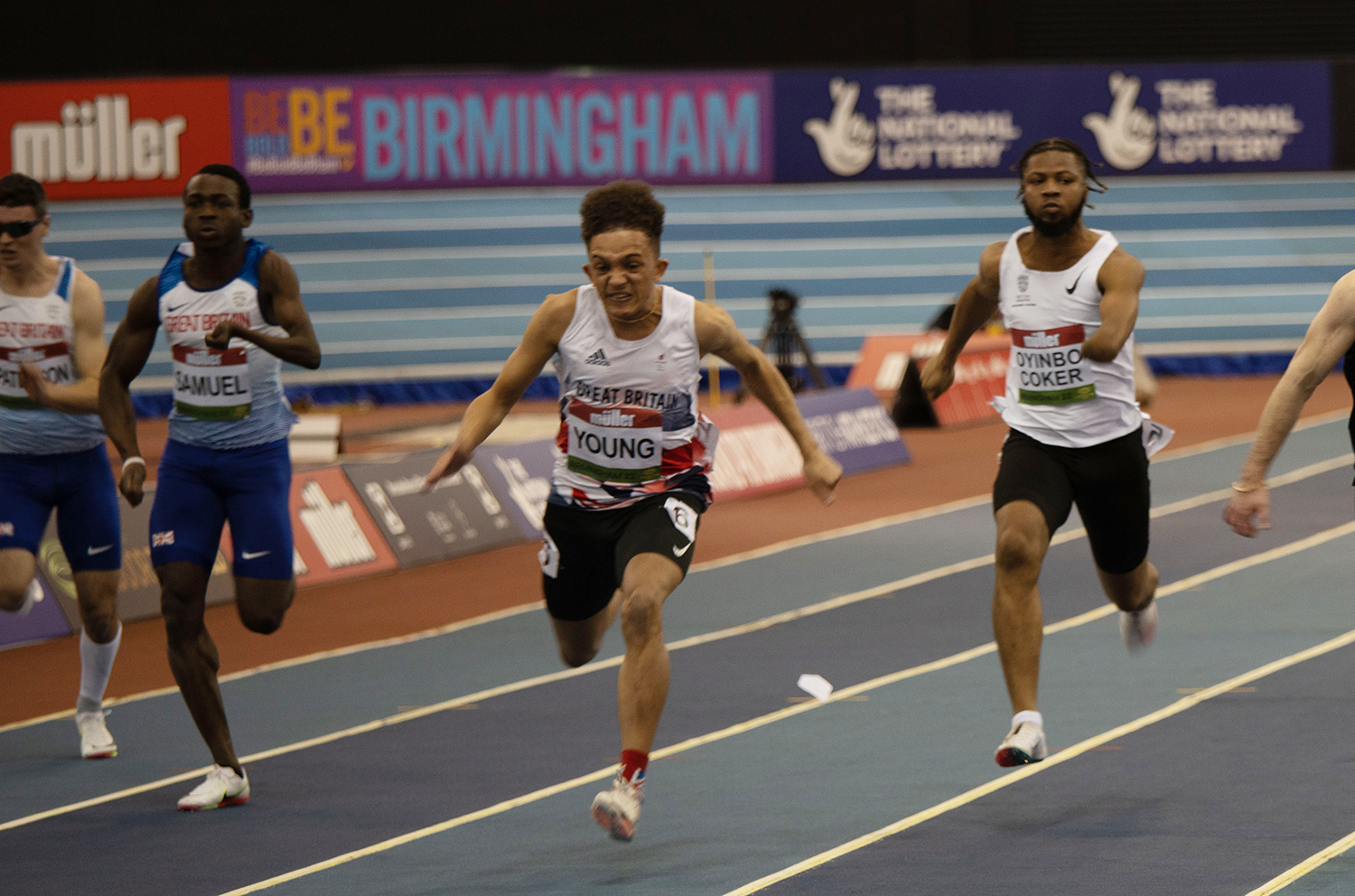 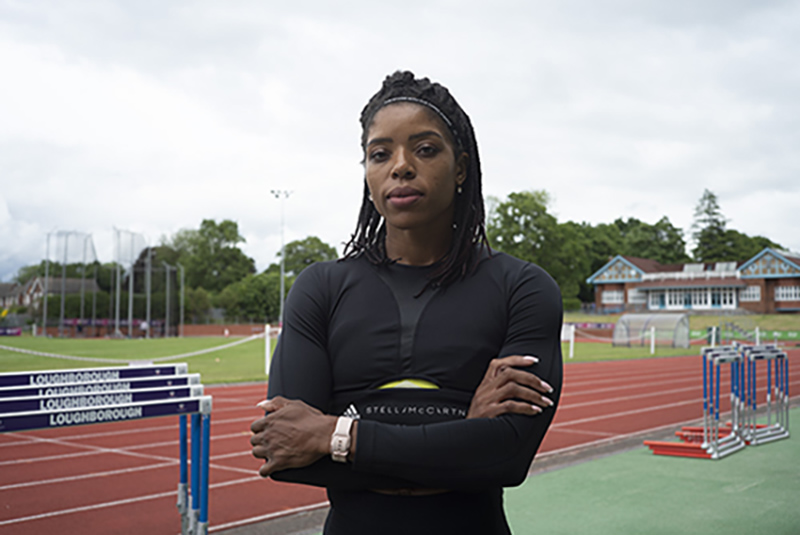 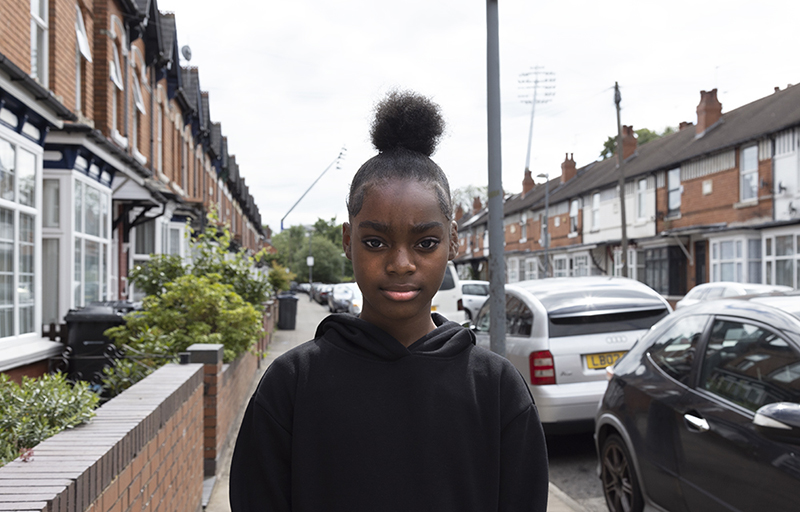 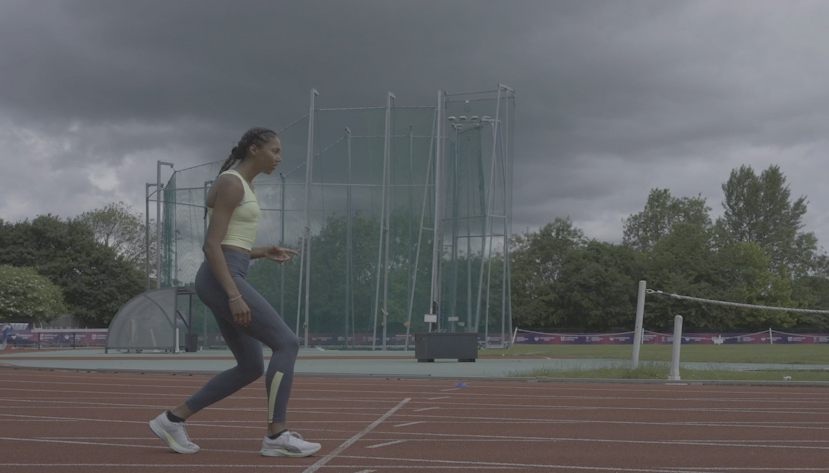 The start-point of the trio of short films that make up Ravi Deepres’ project Origin is the desire of young, aspiring athletes to follow in the footsteps of the sporting icons and role models with whom they identify. A fleeting presence (when seen from the sidelines) made larger-than-life (when seen on TV), these quicksilver figures nevertheless embody all the effort and commitment that any wannabe contender will need to harness to succeed. Shot in the lead-up to the Commonwealth Games in Birmingham in Summer 2022 and featuring track and field stars from the English national team (such as Morgan Lake, Abigail Irozuru and Thomas Young) alongside a number of young people from different parts of the city, Origin sets the various players on the same upward trajectory, where sweat and toil coalesce with hopes and dreams. As the title of the project implies, background or neighbourhood can be a potent source of pride and belonging. But, as the nature of sport also testifies, it’s not where you start from that counts but your belief in where you are headed.

Origin is produced by FVU and presented by the Birmingham 2022 Festival with generous funding from Arts Council England and the National Heritage Lottery Fund. 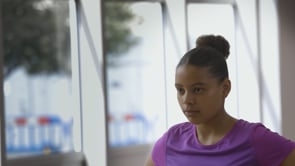 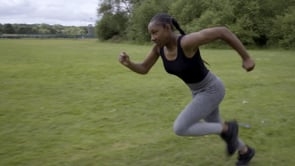 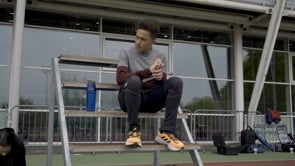