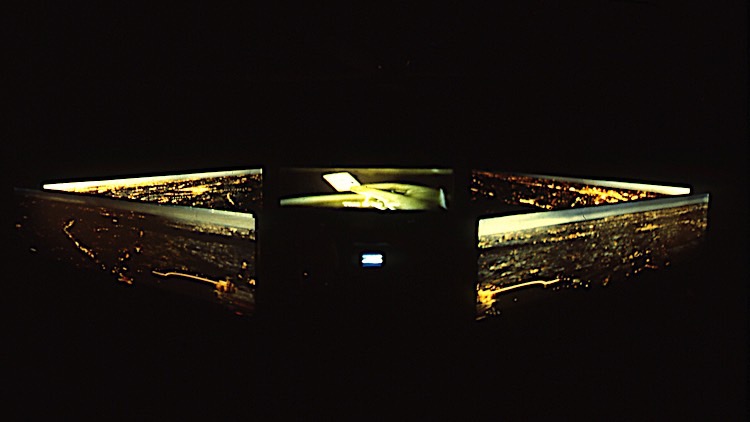 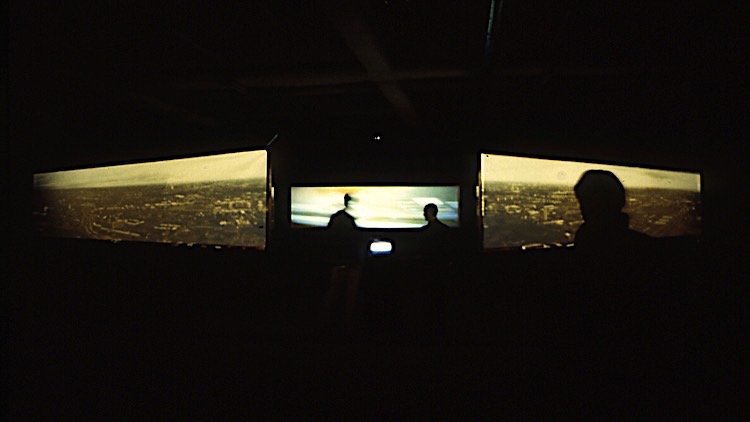 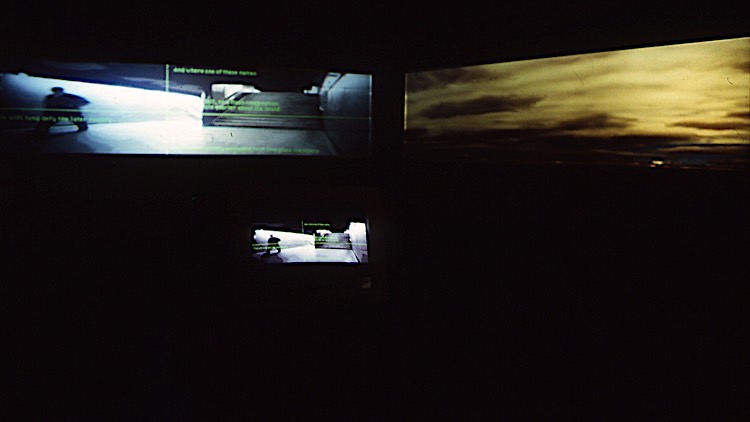 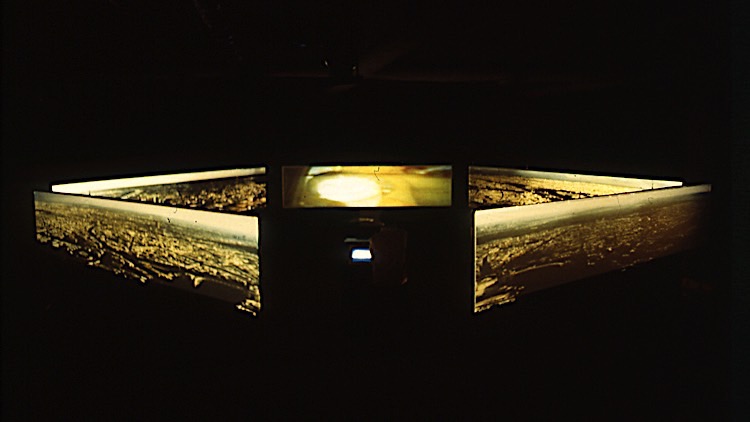 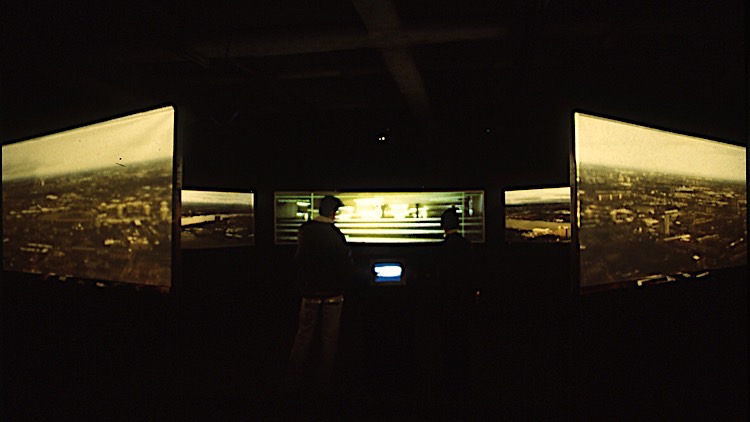 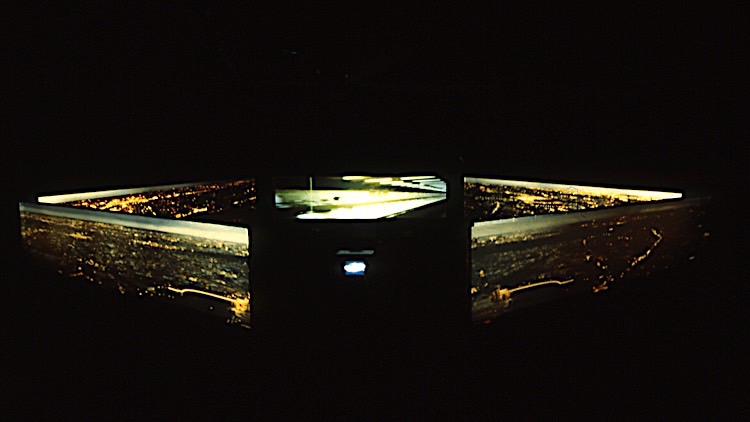 Graham Ellard and Stephen Johnstone’s Passagen follows discreetly in the footsteps of Walter Benjamin’s magisterial Arcades Project, or Passagen-werk. Universally regarded as the philosopher’s magnum opus, its descriptions of the modern city as sweeping, as intricate and as seductive as the city itself, the book has long been a source of inspiration for artists; at no time more so than during the 1990s, when many of its key concepts (the fluctuating legacies of history, the tantalising promises of image technology, the mercurial figure of the flâneur) found a resonant echo in the language of interactive multimedia. Wearing its knowledge lightly, but with a corresponding presence of mind and adroitness of touch, Passagen evoked the roving, wide-ranging spirit of Benjamin’s intellectual enquiry, while avoiding the dangers of becoming explicatory, or illustrative. The project began its life as a two-screen video installation – atmospheric, evocative, deliberately slow-moving, almost stately – before being ‘re-purposed’ as that classic 1990s artefact, a CD-ROM. The switch in format did not see too much of a shift in key. Although the desktop version added significant new elements, the meditative pace and tone of the original was retained, with the artists largely eschewing the facility for myriad interactive buttons and branching click-through avenues that might have provided a facile analogy for the flâneur’s zigzag passage through the city. A further manifestation of the installation, in which the video-projected output from a central touchscreen is folded in to a circular panorama of other screens, is arguably the apotheosis of the work – unravelling responsively when prompted but to a carefully choreographed purpose and design. While the CD-ROM format now resembles one of those technological novelties that Benjamin might have rescued from the margins of history, Passagen the installation may more clearly and persuasively stand the test of time.

Rear Window at Atlantis, London: 18 November – 22 December 1994
As part of the 'City of Dreadful Night' exhibition

Commissioned by Film and Video Umbrella, in association with Watershed, Bristol.