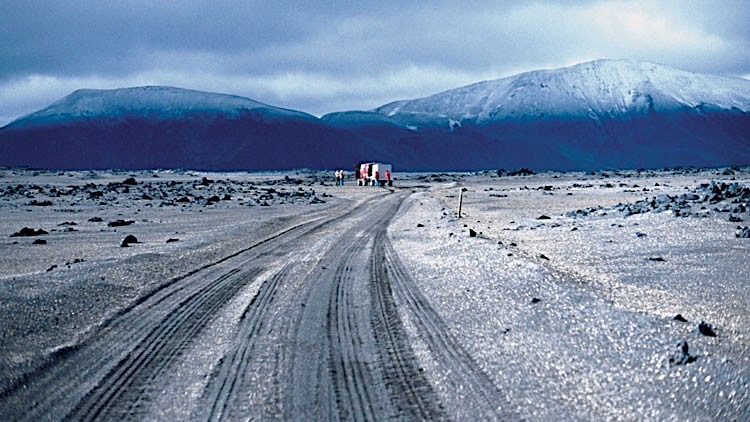 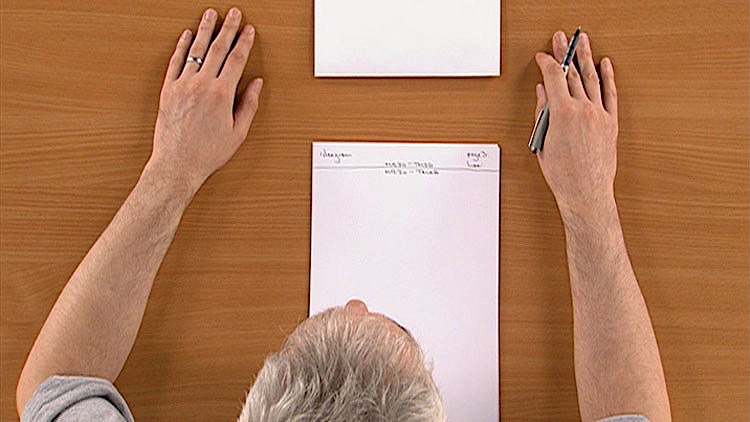 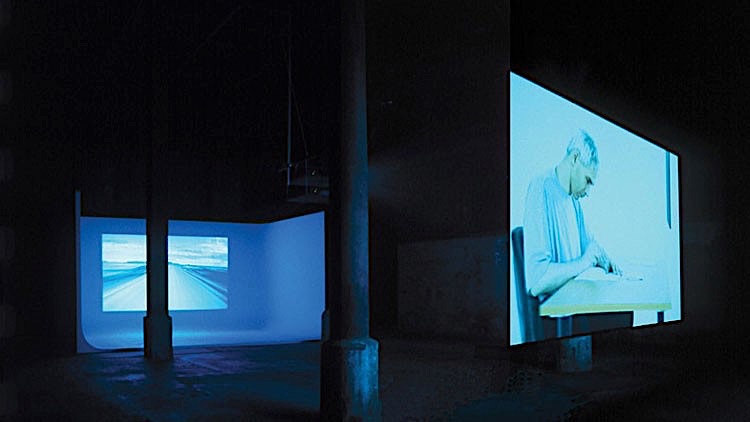 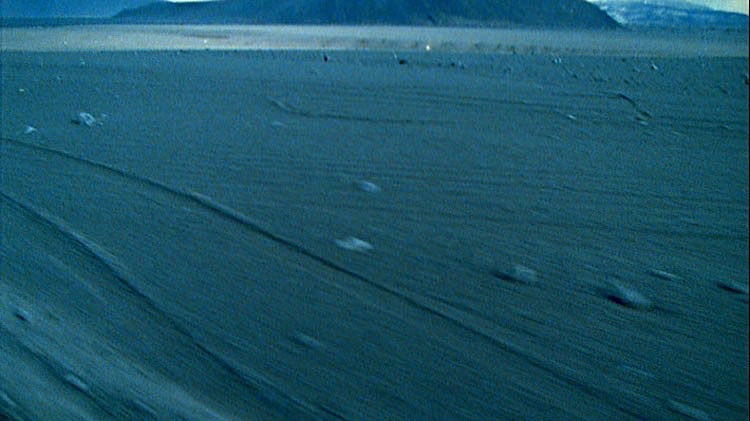 Graham Gussin’s work in film and video (and across a variety of other media) is an astute, incisive exploration of the vagaries, and the boundaries, of perception that gives subtle, evocative emphasis to different states, and expressions, of consciousness, while speculating also on the phenomenology of vision and the paradoxes of representation. Poised between flux and form, between presence and disappearance, Gussin’s projects take on myriad manifestations: as provocative conceptual propositions, as resonant sculptural objects, and as expansive multi-faceted installations.

Remote Viewer consists of two parallel streams of video material, presented as large-scale projections facing each other on either side of the gallery space. One sequence records a journey undertaken by Gussin to one of the most remote places on the planet – Askja, in the so-called ‘lunar desert’ of the interior of Iceland, is so far off the beaten track that it was used by the Apollo astronauts to prepare them for the sense of isolation they would experience in the aftermath of the moon landings. The other screen features simultaneous footage of a ‘remote viewer’ attempting to establish Gussin’s precise geographical coordinates.

Remote viewing is a extra-sensory visioning technique located at the fringes of parapsychology (and at the margins of plausibility) that nonetheless has a number of adherents – not least among the US and Soviet military, who each recruited remote viewers during the Cold War on long-distance ‘spying’ operations. As Gussin disappears in to Askja’s barren yet otherworldly landscape, the remote viewer proceeds through the elaborate protocols that are designed to afford him moments of illumination; his efforts to fix his mind upon his target adding their own extra nuance to the processes of projection and identification that are an integral part of this (and any other) video work.

A Film and Video Umbrella Touring Exhibition commissioned in association with Ikon Gallery. Supported by the National Touring Programme of the Arts Council of England and The Henry Moore Foundation. 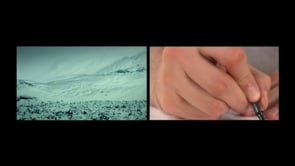 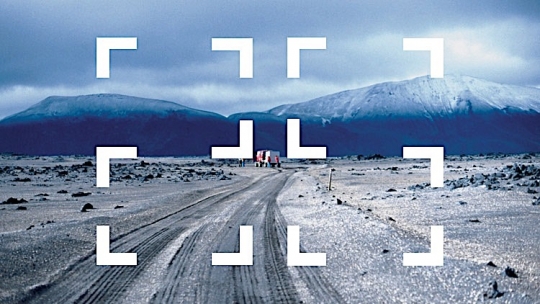