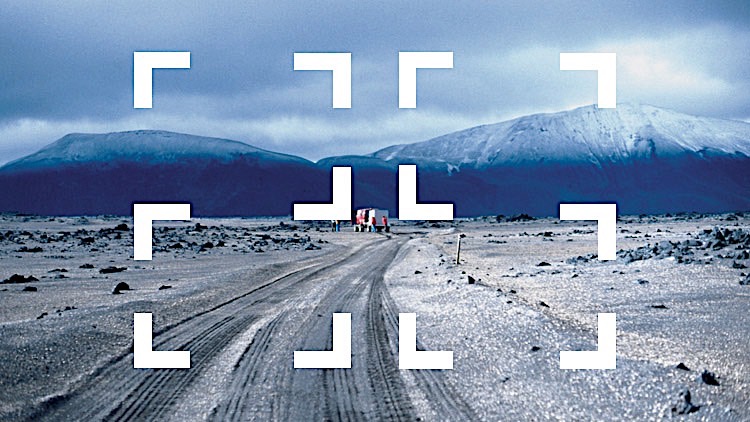 Graham Gussin’s FVU commission ‘Remote Viewer’ was filmed in September 2001, and premiered at Ikon Gallery, Birmingham in April 2002. To look back at this key work from a distance of more than a decade, Gussin was joined in conversation by Ikon Director Jonathan Watkins with the intention of locating the piece within the artist’s wider practice. The dialogue ranged freely across a number of subjects, and ended with an audience discussion that considered the various forms of disembodied telecommunication that had emerged from the science-fiction spectrum of parapsychology with the increasingly everyday phenomenon of the internet, and its lightning, border-crossing incursions across time and space.

This event was in association with Ikon, and was part of Film and Video Umbrella's '25 Frames'.

'Remote Viewer' was a Film and Video Umbrella Touring Exhibition commissioned in association with Ikon Gallery. Supported by the National Touring Programme of the Arts Council of England and The Henry Moore Foundation. 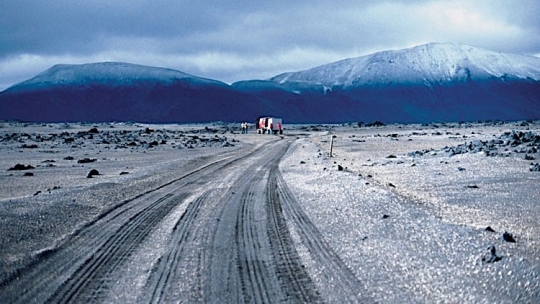