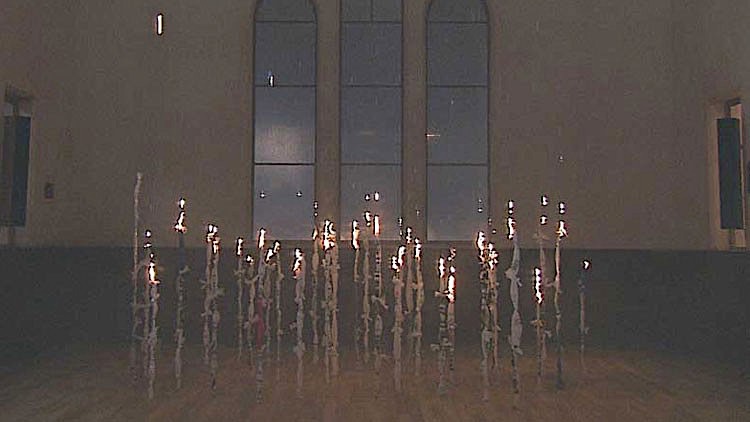 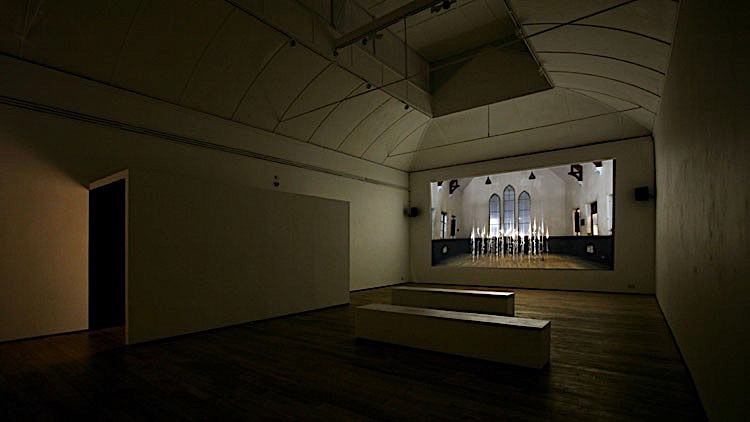 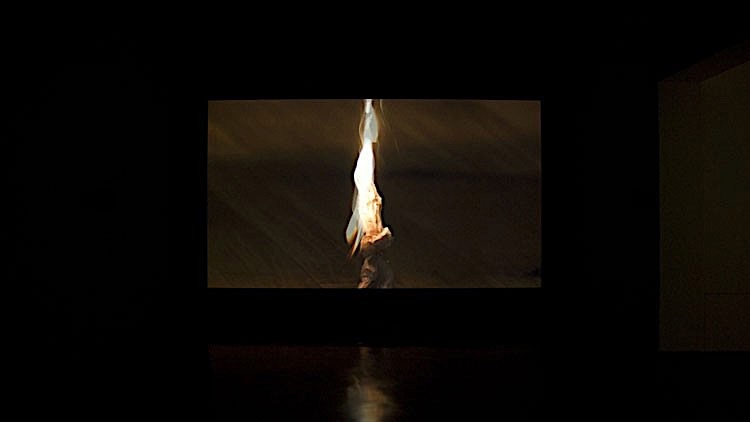 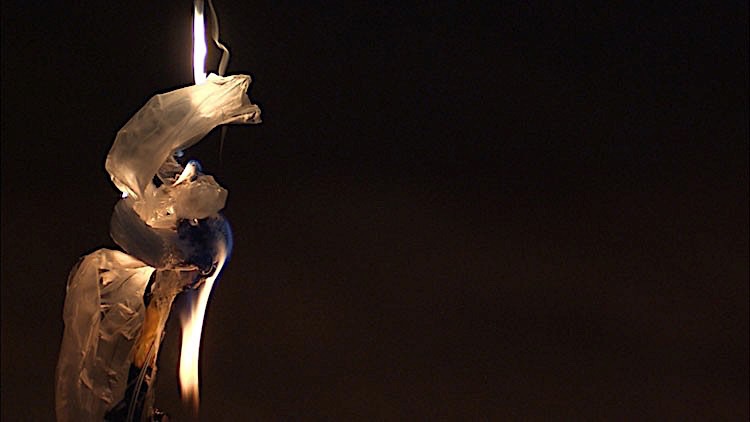 Nick Crowe and Ian Rawlinson’s The Carriers’ Prayer is a single-channel video projection that takes its cue from the phenomenon of so-called ‘scally fireworks’. Home-made, rudimentary pyrotechnics formed from coiled-up plastic bags, these humble contraptions are never to be seen at the great social and cultural occasions, and are more likely to be casually, sullenly discharged by larking lads in the empty shells of dilapidated industrial buildings.

In Crowe and Rawlinson’s installation, these rag-tag devices acquire a strangely meditative, almost religious complexion. Huddled together in the half-light of a deserted church, spitting out gobbets of liquid fire while giving off eerie caterwauling noises, the fireworks resemble a communion of lost souls. Ordinarily, each tongue of flame would fall towards the ground, but, here, in a reversal of the natural order, they rise, beseechingly, towards the heavens, as if in an act of collective prayer, before dying away – a violent bang followed by a ghostly whimper. 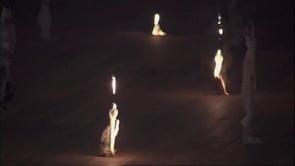 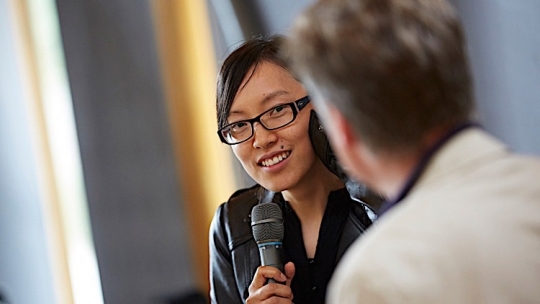 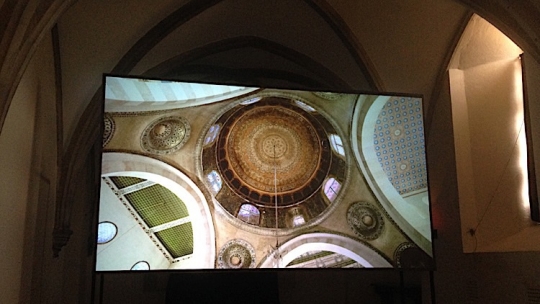 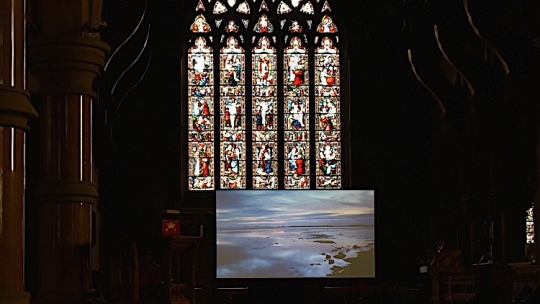 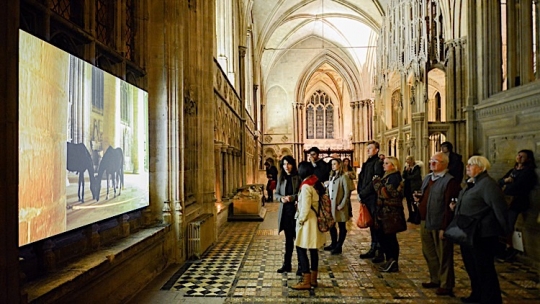 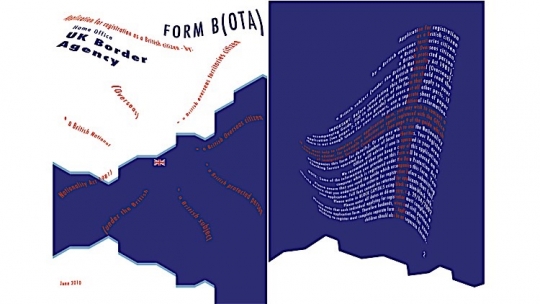 Nick Crowe and Ian Rawlinson: From An