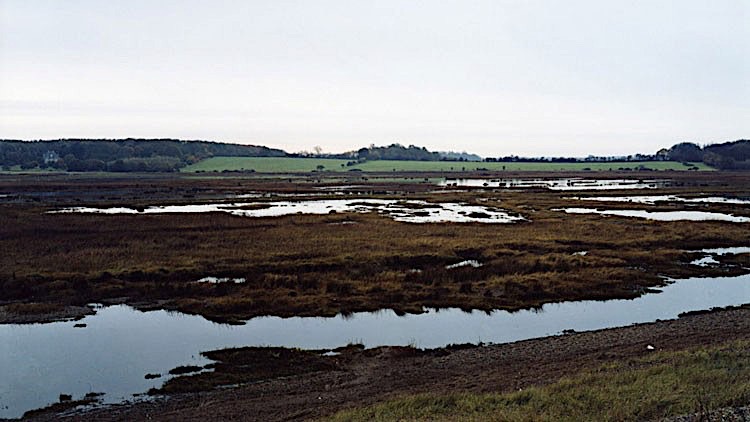 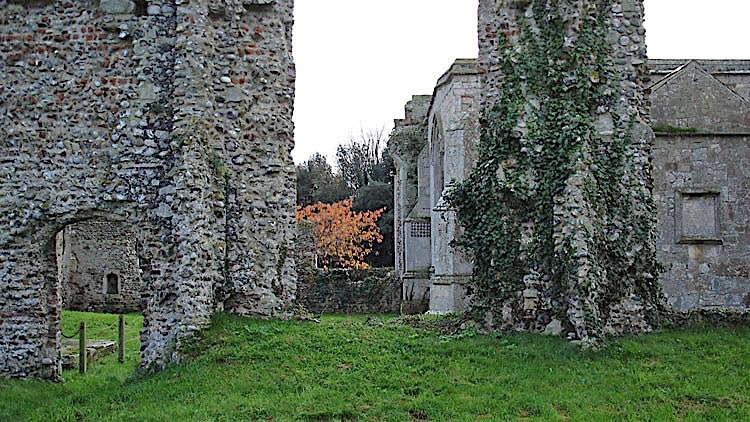 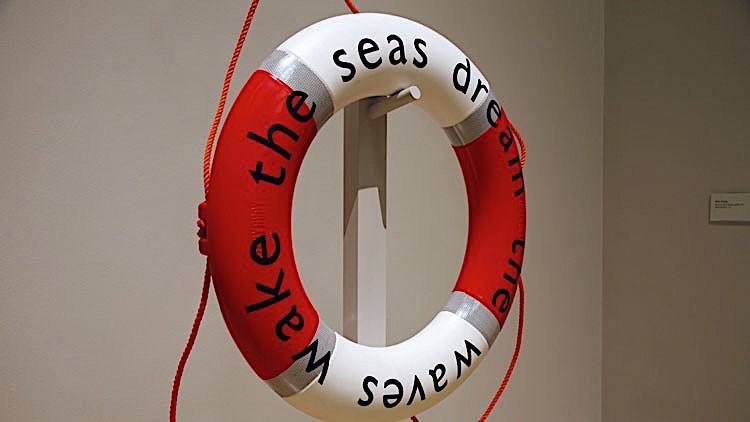 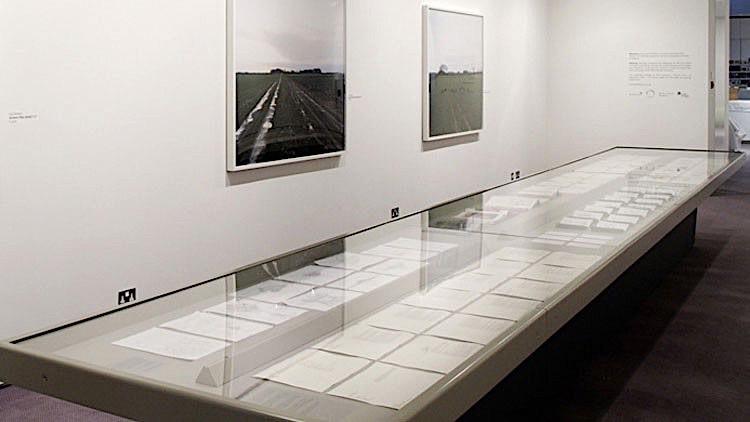 Commissioned as part of the group project Waterlog, The Sunken Bell was a collaboration between Guy Moreton and Alec Finlay which brought together a series of interrelated works.

Finlay and Moreton both draw particular inspiration from the shifting outlines and fluctuating fortunes of the coastline around Dunwich, once one of England’s largest ports, and now almost totally lost to the sea.

Inspired by the local legend that on certain tides, bells from Dunwich’s many former churches can be heard ringing below the waves, Finlay made a series of thirteen watercolours, representing a traditional ‘bell method’, a score used in church bell ringing. While such methods usually consist of rows of numbers, one for each bell to be rung, here Finlay replaced each number with a coloured circle, creating a simple pictured notation with a curiously synaesthetic effect, music having being transformed into colour.

Installed alongside Finlay’s paintings, Moreton’s photographs of the ruins of nearby Walberswick church showed the extent to which the certainties of faith and stone are themselves no safeguard against the ravages and vicissitudes of time. His sparse yet richly evocative scenes epitomise the landscape of the East of England.

Elsewhere two life-buoys upon which have been lettered some of Finlay’s familiar ‘circle poems’, embellish the surface of this otherwise drowned world.

The Sunken Bell was commissioned as part of 'Waterlog'. 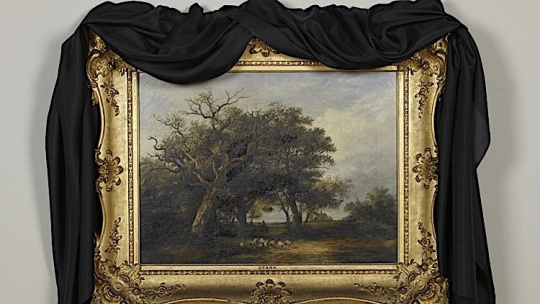 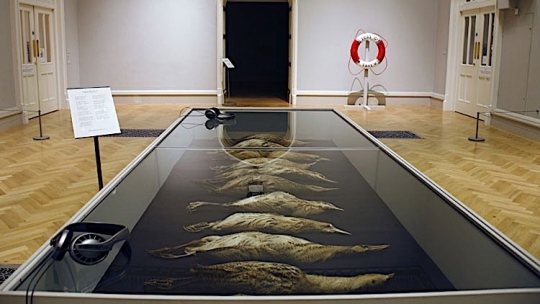 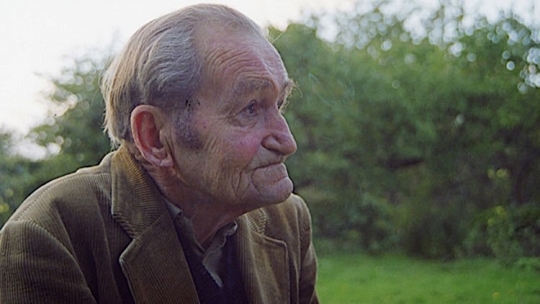 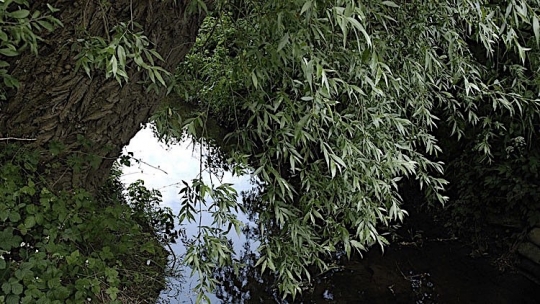