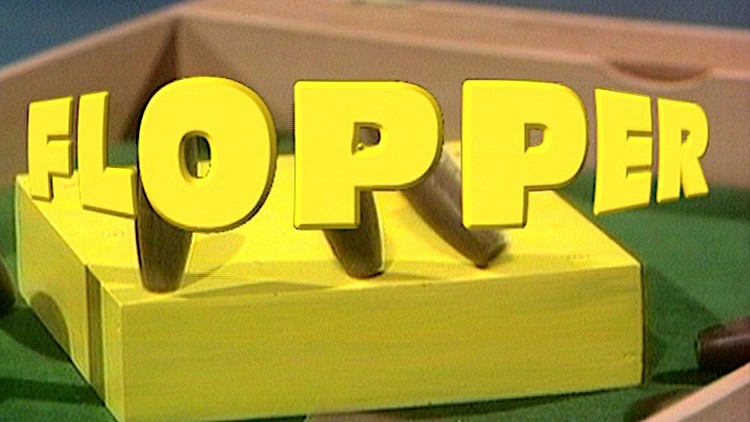 If sport is a fast track to a better understanding of the idiosyncrasies of cultural identity, then the extent to which certain sports take pride of place (or fall out of favour) with the public offers its own set of equally fascinating insights into the collective psyche. Julie Henry’s This Sporting Life illuminates one small corner of this crowded, contested field of social history in its affectionate tribute to the phenomenon of ‘pub sports’. Returning to the cult Seventies TV show Indoor League, Henry showcases footage from the series, updating and re-contextualising it for the present; prompting us to reflect how much the popular profile of snooker or darts, for example, has grown in the meantime, and asking us to consider what might have happened if table skittles, say, had attracted an equivalent legion of armchair fans.

Drawing on edited highlights of the Indoor League skittles final of 1973, Henry embellishes these endearingly artless, nostalgic scenes with cleverly integrated action replays and computer graphic simulations; enlisting the original commentator, Dave Lanning, to supply a new voiceover to this additional material. A vivid comment on the ways in which video technology has transformed the face of televised sport, Henry’s piece is also a reminder of the degree to which sport is no longer ‘only a game’ but has morphed into a fully-fledged media spectacle. As if to invoke the depth of television’s penetration into the sporting arena, and into the environment of the modern pub, Henry presents the work on a two TV monitors, bracketed high up on the wall of the gallery, and tilted downwards towards their audience.

A Film and Video Umbrella Touring Exhibition, commissioned in association with Cornerhouse and Impressions Gallery.

Supported by the National Touring Programme of Arts Council England.

With thanks to Granada Television. 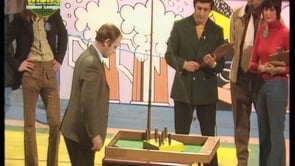 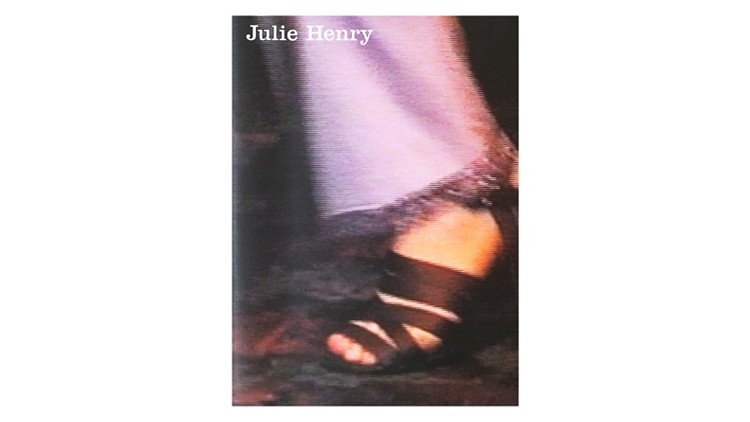