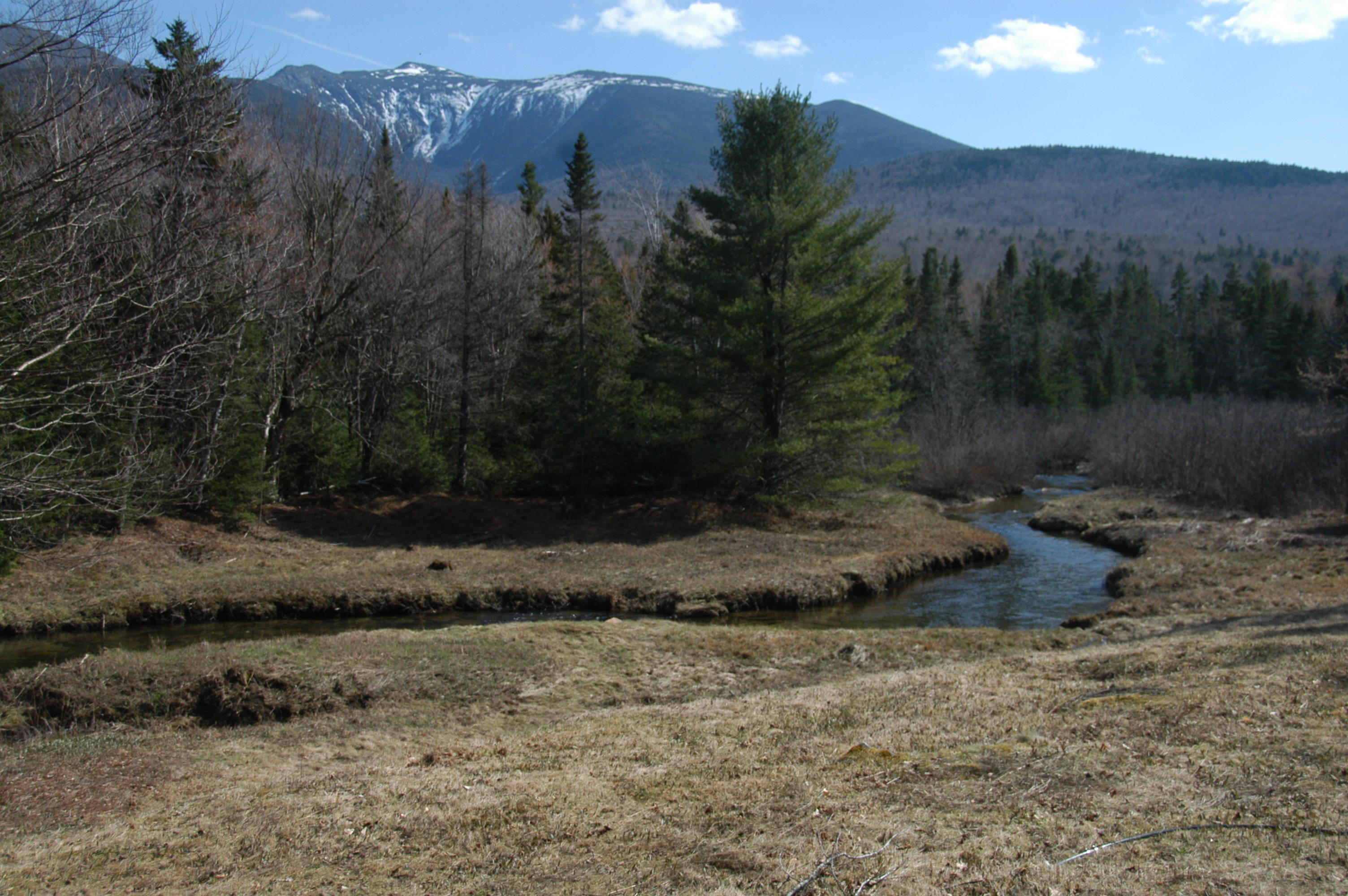 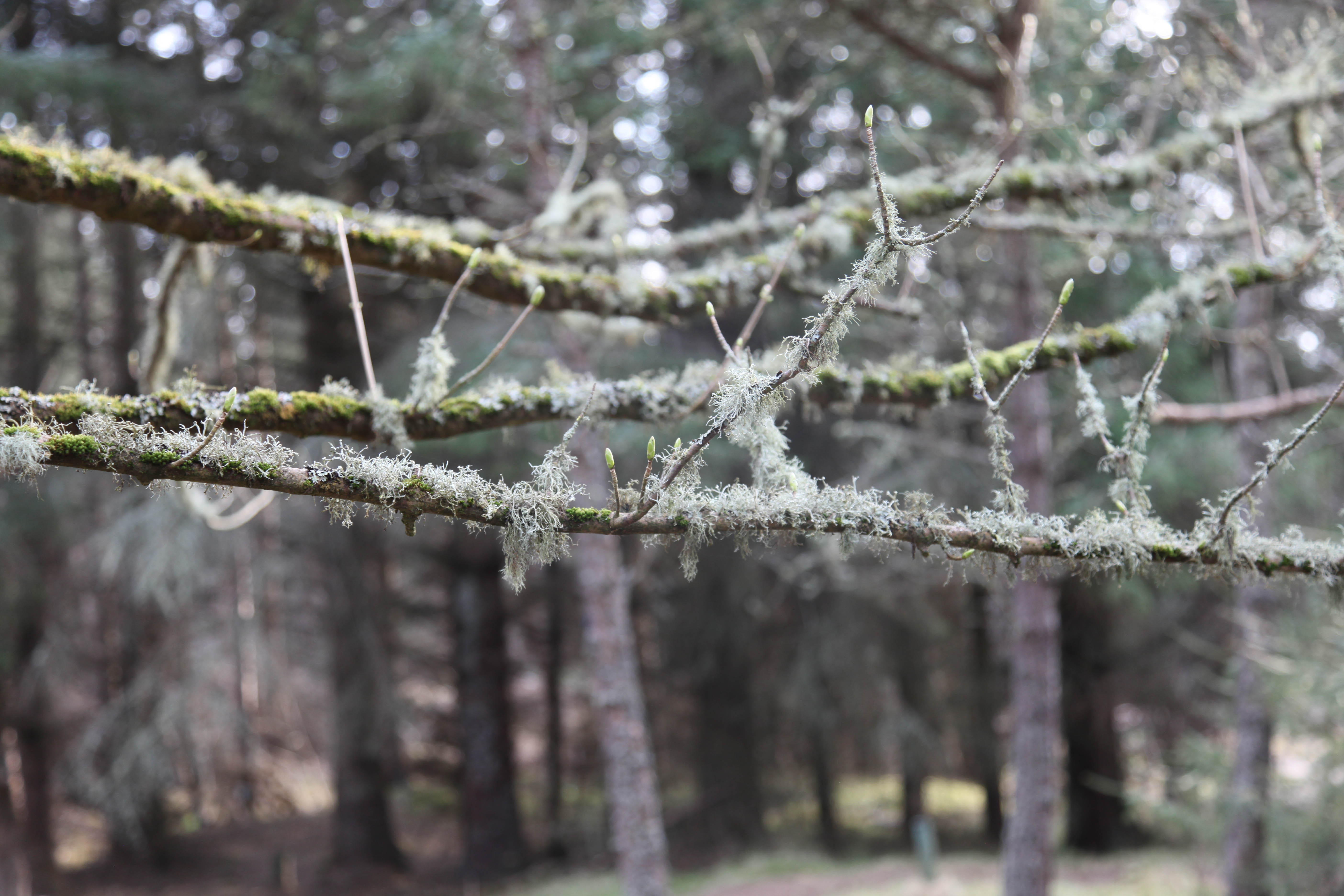 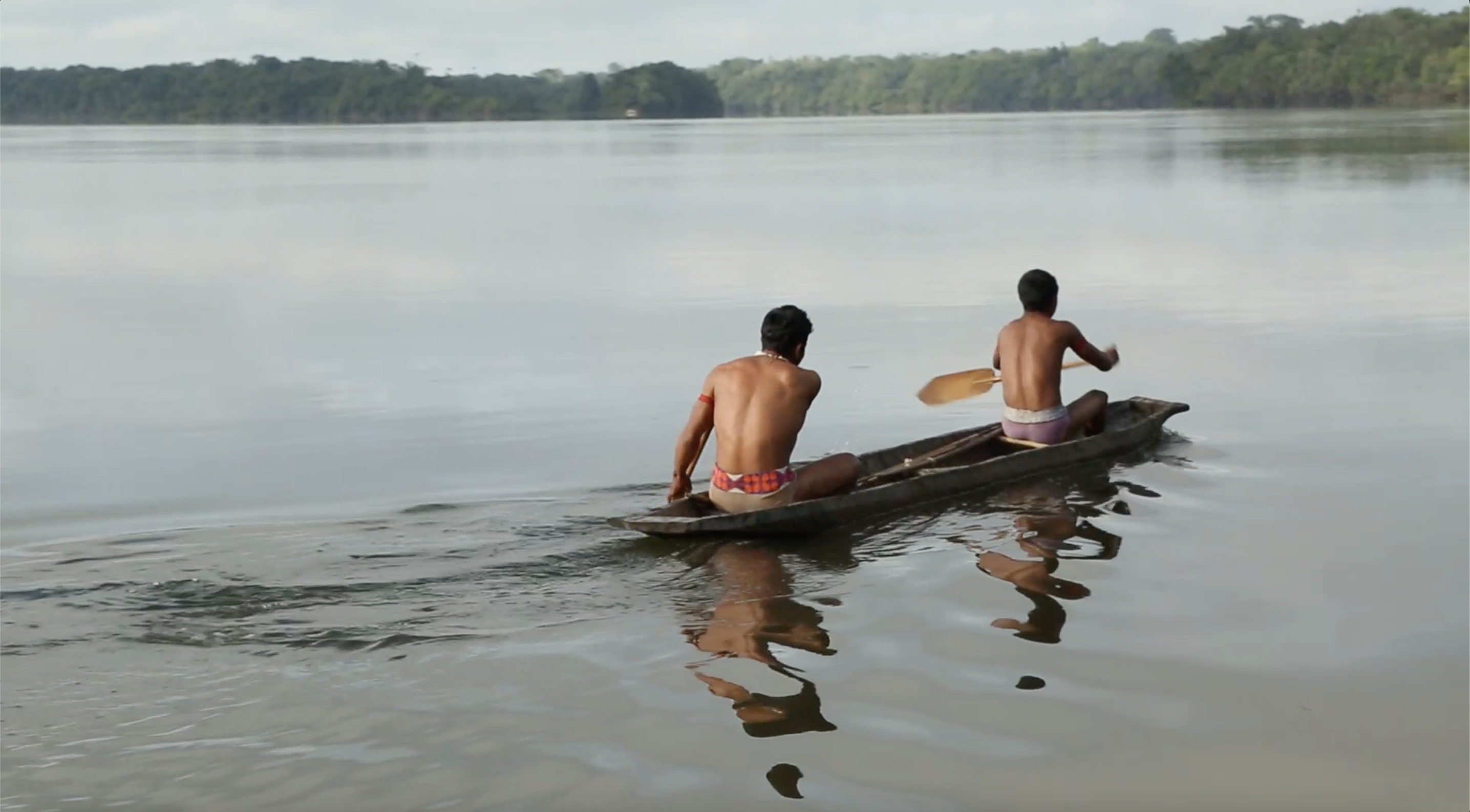 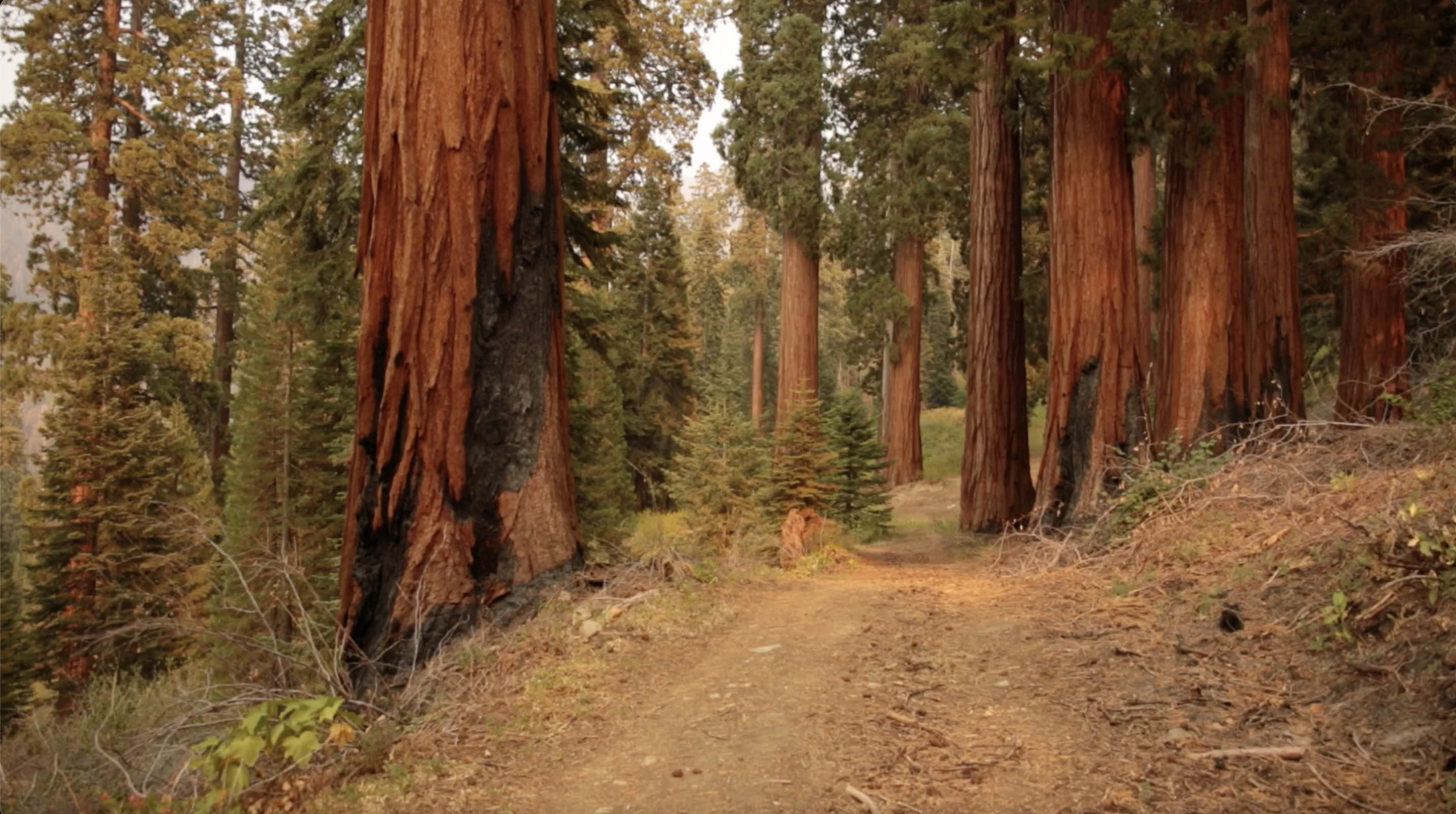 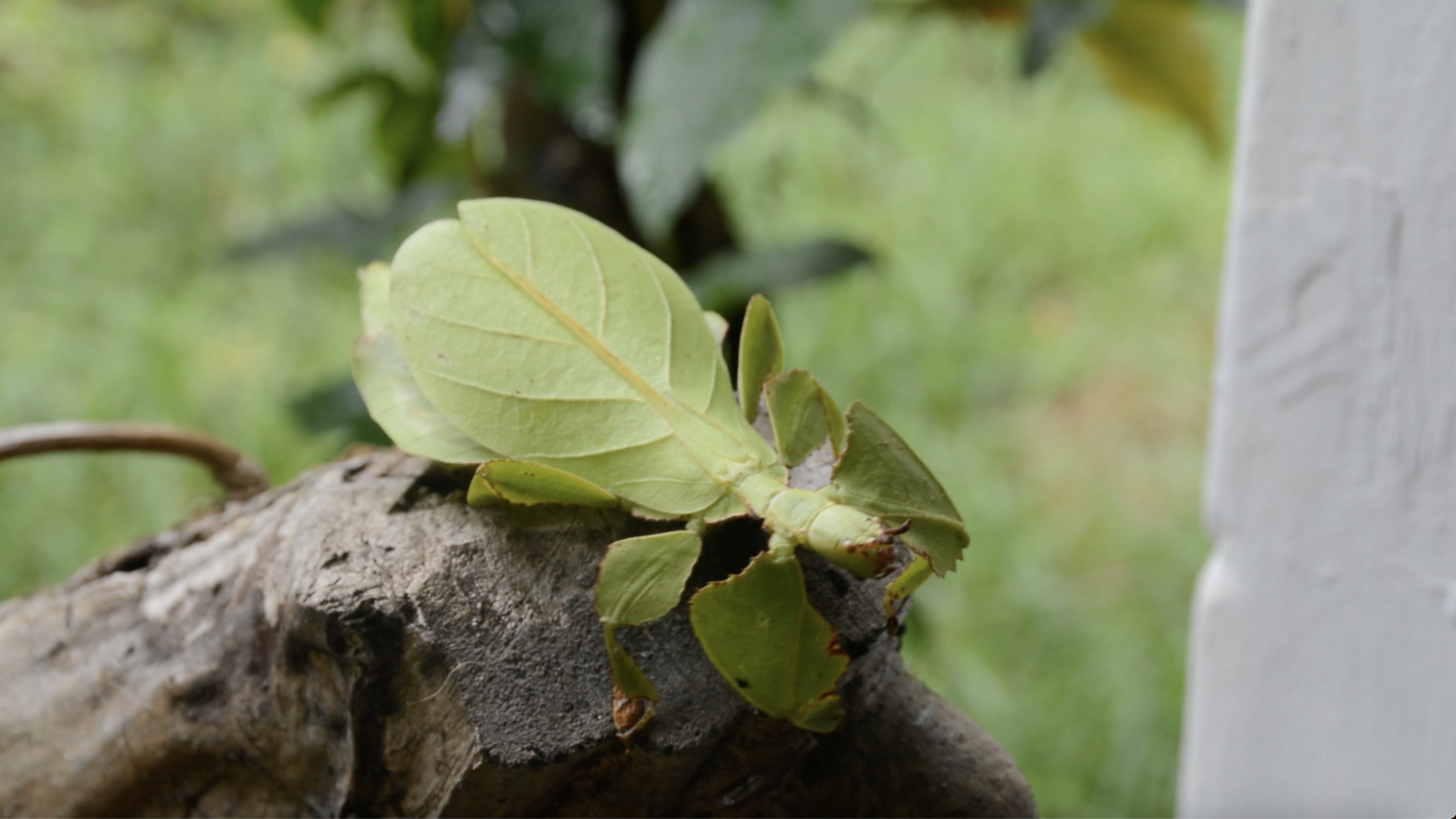 Treeline is a collectively made film compiled from hundreds of hours of footage of forests submitted by people across the world. From a patchwork of disparate individual contributions (sent in by scientists, ecologists, artists and members of the public alike), Maclennan traces a sinuous green line that stretches from the wild woods of North America to the rainforests of the Amazon to the copses of middle England and the scrublands of Africa, as well as myriad places in-between. Resembling a continuous horizontal travelling shot, Maclennan's infinite panorama of trees is a vivid reminder of the swathes of green that continue to encircle and nourish the planet, and a powerful emblem of the shared resources and shared futures that bind people together. A paean to the beauty and majesty of trees, Treeline also echoes something of their form – putting out exploratory feelers, and drawing material from multiple sources to create an enveloping, overarching structure that is considerably more than the sum of its parts.

Treeline is exhibiting as part of In the Forest Something Stirred, an online exhibition featuring two new commissions. Each focus on the flora and fauna of our natural landscape, and how it is being marked by climate change. Commissioned to coincide with COP 26, the UN's Climate Change Conference in Glasgow, the two works highlight the precarity of species in the face of the decimation of the environment and the loss of biodiversity.

Treeline is presented as part of the online exhibition In The Forest Something Stirred, coinciding with COP 26, the UN’s climate change summit being held in November 2021 in Glasgow.

Co-commissioned by Film and Video Umbrella and Forestry England. Supported by John Hansard Gallery and Hunterian, University of Glasgow. 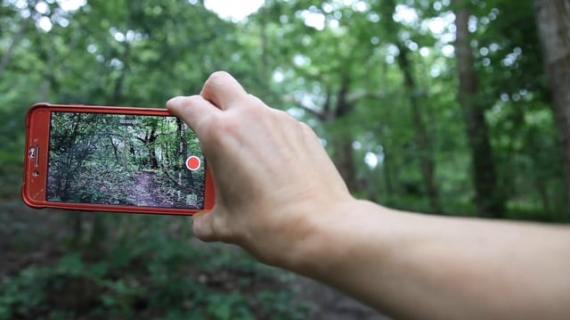 How to film your Treeline footage 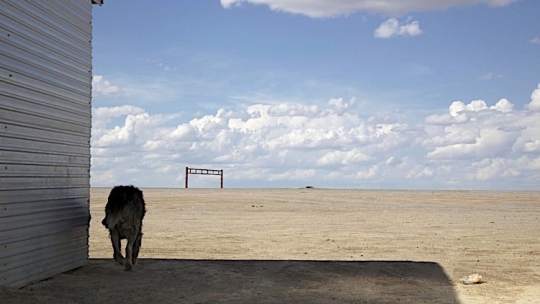 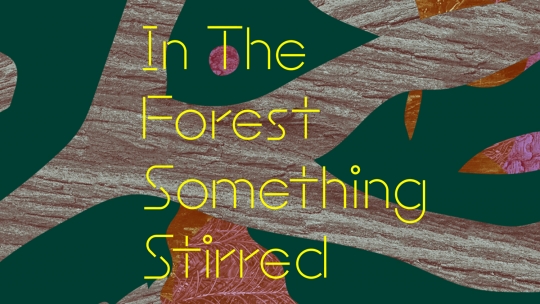 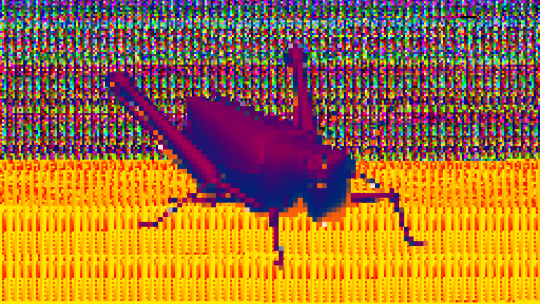