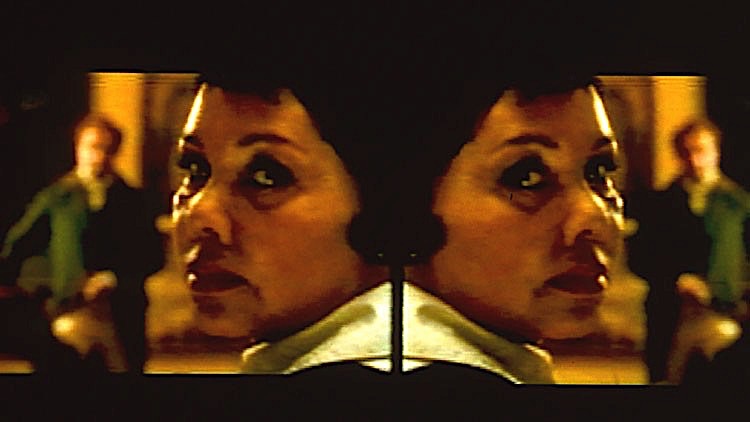 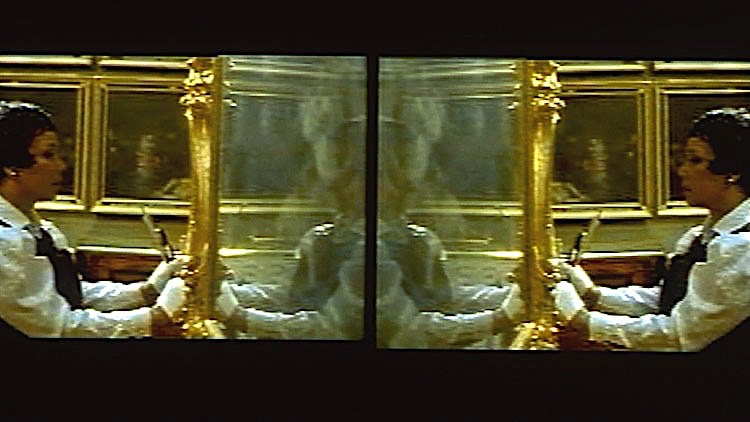 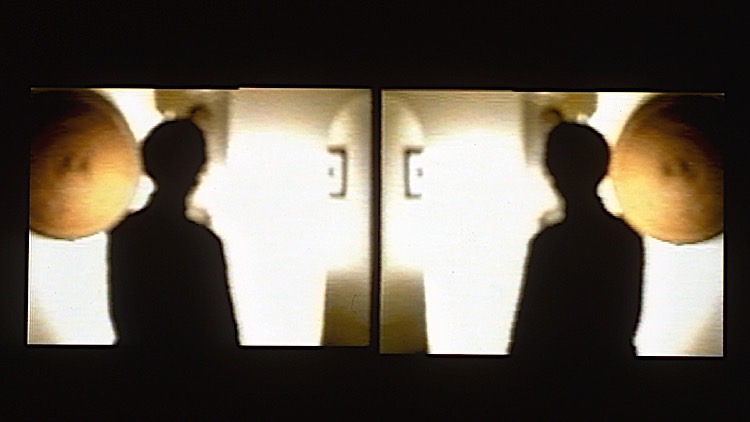 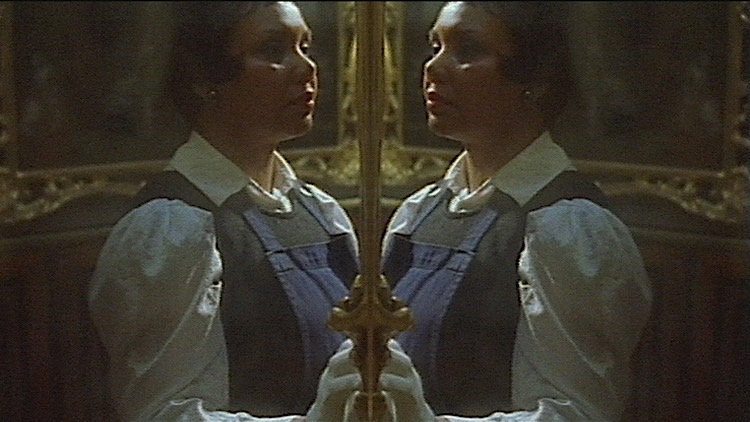 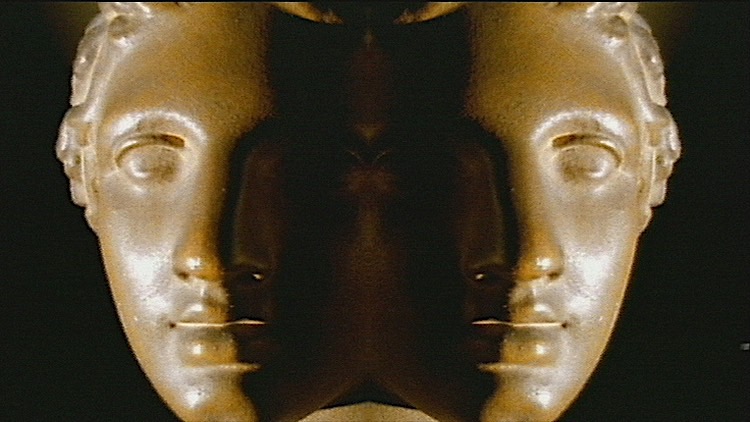 First commissioned for the exhibition Retrace Your Steps: Remember Tomorrow curated by Hans-Ulrich Obrist and Cerith Wyn Evans at London’s Sir John Soane’s Museum, and filmed among the atmospheric nooks and corridors of this extraordinarily reverberant architectural space, Isaac Julien’s twin-screen Vagabondia draws its inspiration from Soane’s audacious, unconventional blueprint and its influential intellectual legacy. Less a museum as such than a building-sized cabinet of curiosities, Soane’s treasure trove of miscellaneous artefacts and personal mementoes was initially derided as a symbol of rampant eccentricity but, nowadays, is increasingly lauded as a forerunner of an eclectic and pluralistic post-modern sensibility. Time changes our opinion of things, and alters their meaning – just as it recasts the language in which we speak of them. The title Julien bestows on his video is a case in point. Now tainted with a stain of criminality, of someone living outside of the law, the word ‘vagabond’ initially referred to someone who moved outside of conventional classification – a figure who passed, without obstacle or comment, between parts of a city, between different cultures, orders or categories. Facilitators of the freedom of movement that was vital to the conduct of free trade, it is striking how many of the agents of this ‘black economy’ had black skin.

In Vagabondia, Julien alludes to these clandestine, transitive spirits through the phantom presence of a dancer-cum-trickster, who has license to roam within the museum’s walls, and whose mercurial flights of fancy disturb the watchful gaze of a contemporary gallery attendant and period-era conservator. Julien ruffles the silence with a further unruly element by introducing intermittent snatches of creole, a hybrid, fugitive language of former slaves that has its origins in the same colonial history in which the riches of the museum were accumulated. Made in collaboration with the dancer and choreographer Javier de Frutos, Vagabondia was later presented in an exhibition, entitled Cinerama, alongside another major work by the duo, the three-screen installation, The Long Road to Mazatlan. Escaping the miniature universe of the museum for the panoramic horizon of the US frontier with Mexico, this break for the border evolves into a carnivalesque journey on the wild side, enlisting drag queens and Mariachi bands, and the ghosts of Warhol and Tennessee Williams, before crossing over into a cowboy romance, outlaw fantasy and vagabond odyssey all of its own.

Vagabondia received commissioning/production support from Film and Video Umbrella as part of the project Cinerama, initiated in partnership with Cornerhouse, with funding from the National Touring Programme of Arts Council England. Additional support was provided by the British Council and Dance Umbrella. With thanks to London Film and Video Development Agency, Victoria Miro Gallery and Rosa de la Cruz.

The Long Road To Mazatlan was commissioned by Artpace, Texas and Grand Arts, Kansas City, with additional support from London Arts Board and the Arts Council England. 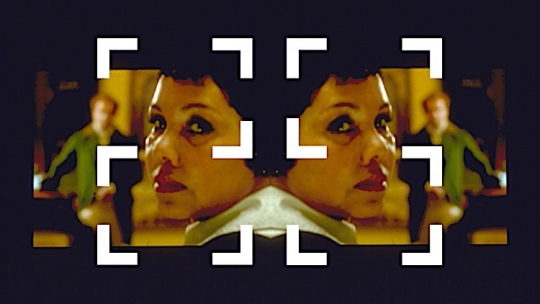 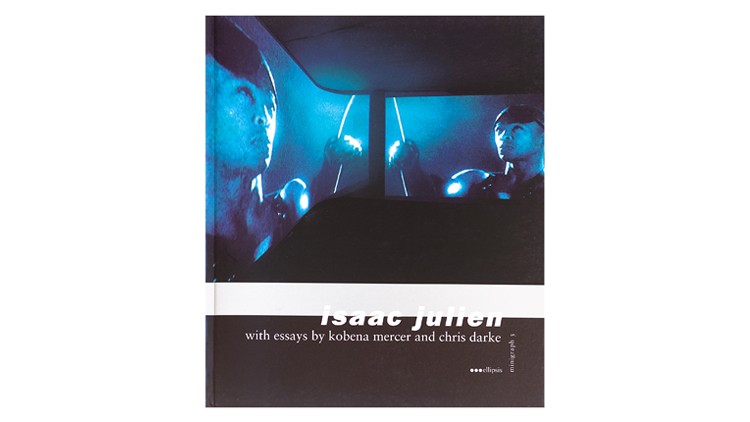