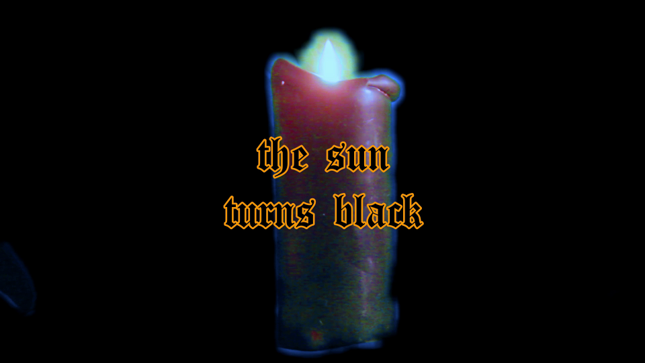 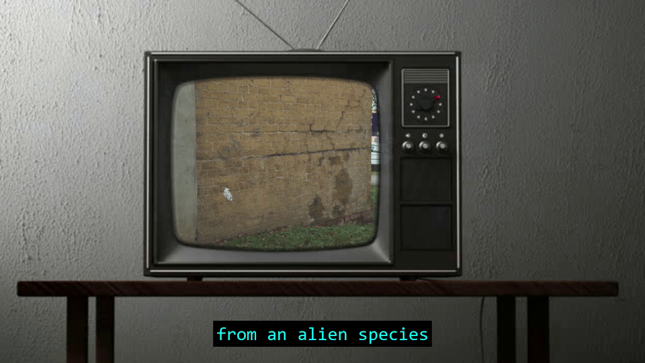 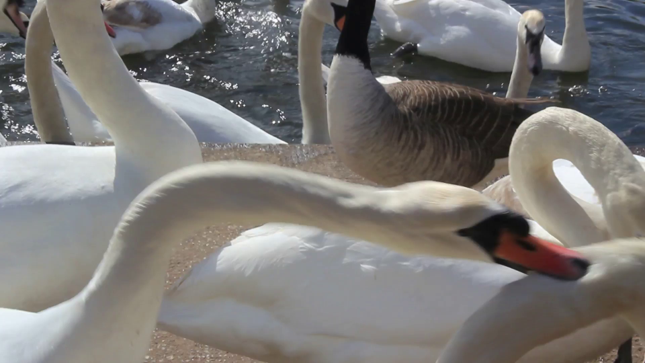 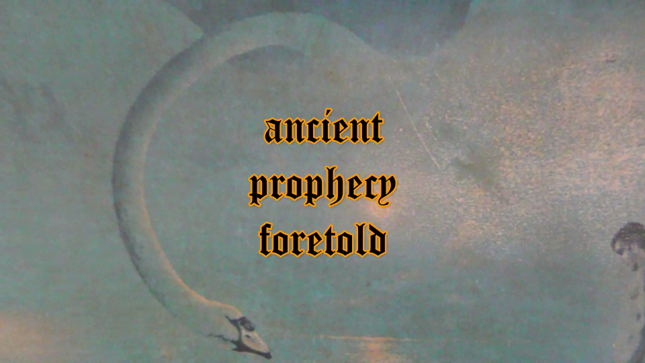 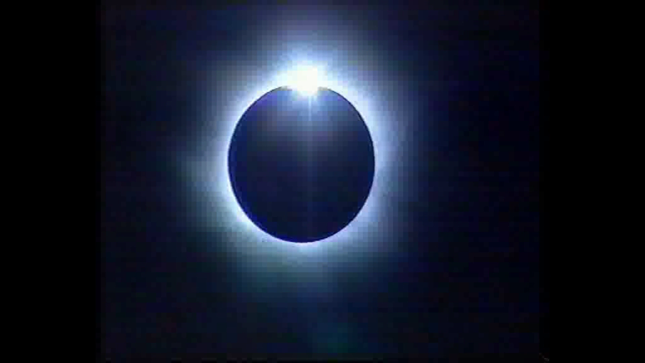 There was a time, in the heyday of the 1970s, when a casual observer might have been forgiven for wondering why countless copies of a particular reproduction print – ‘The Wings of Love’ by the artist Stephen Pearson – had suddenly started adorning the walls of ordinary working-class households across Great Britain. Sold by the bucketload in budget stores on every High Street, famously namechecked in Mike Leigh’s ‘Abigail’s Party’ as an exemplar of aspirational eroticism/exoticism, the picture’s central image (a moonlit tableau in which an oversized swan plays avian Cupid to a beatific naked couple) was as emblematic as it was ubiquitous. Today, though, like many similar period artefacts that straddle the line between the cult and the kitsch, Pearson’s painting is more likely to be spotted in its regular transit between suburban car-boot sales and hipster coffee shops; just another ugly duckling curio from the Decade That Taste Forgot that’s been happily inducted into the pantheon of ironic, ersatz cool. In Craig David Parr’s eighteen-minute video, the painting and the memories it continues to evoke are a jumping-off point for a parallel flight of fancy. As if following the arc of the last five decades, the video swaps the psychedelic afterglow of its pictorial namesake for something darker, ominous, uncanny, Gothick. Strange connections and associations spiral in all directions, like sparks from a Catherine wheel or spores from a viral contagion, as the Aquarian mood that the picture once hazily embodied is overwritten by a creeping proliferation of internet memes and millennial conspiracy theories. Not so much a swansong to the Seventies as a parable of the perils of nostalgia, Parr’s video (with its nods to the unifying appeal of recent dance anthems and its fascination with the increasingly mainstream phenomenon of ‘weird’ TV) is a vivid reminder of the enduring power of vernacular subculture and its place in the popular imagination.

Commissioned by Film and Video Umbrella as part of BEYOND #2. 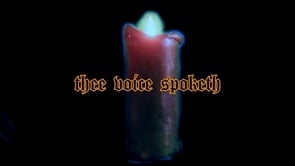 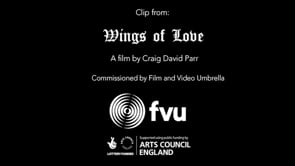 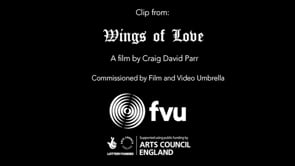 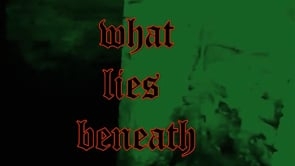 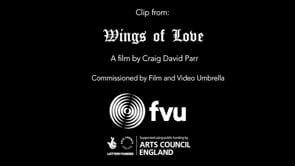 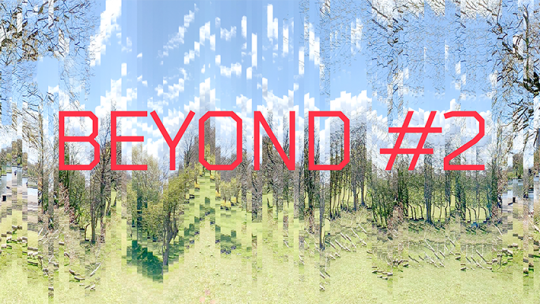 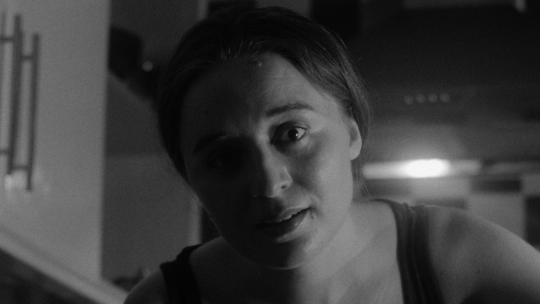