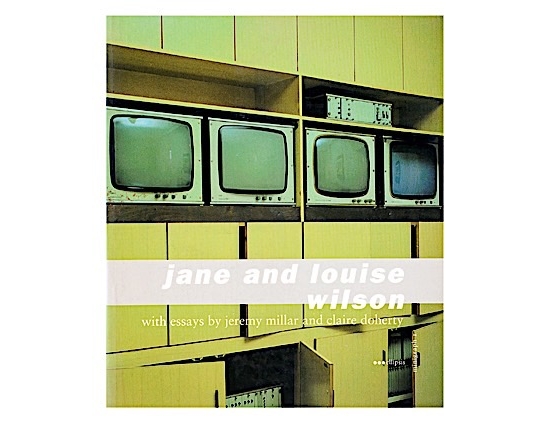 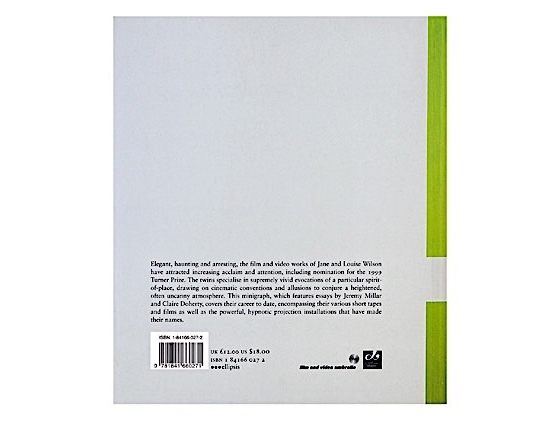 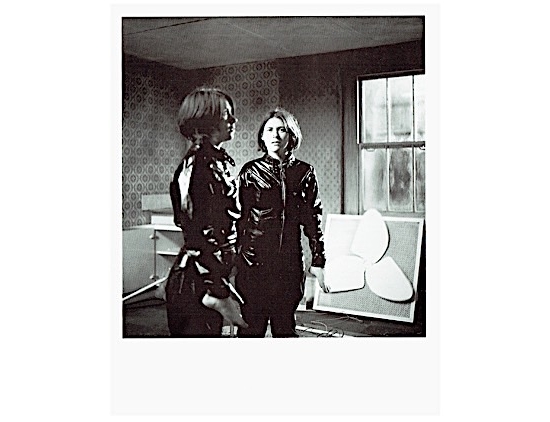 Elegant, haunting and arresting, the film and video works of Jane and Louise Wilson have attracted increasing acclaim and attention, including a nomination for the 1999 Turner Prize. Specialising in supremely vivid evocations of a particular spirit-of-place, the Wilsons draw on cinematic conventions and allusions to conjure a heightened, often uncanny atmosphere. The first extensive monograph on their practice, this book explores the Wilsons’ single-channel videos and films, as well as the powerful, hypnotic multi-screen installations that have made their names.

Minigraphs is a series of publications developed by Film and Video Umbrella devoted to contemporary artists working with film and video. Fully illustrated, and with specially commissioned essays and an extensive lists of works, this series provides an attractive and indispensable introduction to some of Britain’s most exciting contemporary artists. 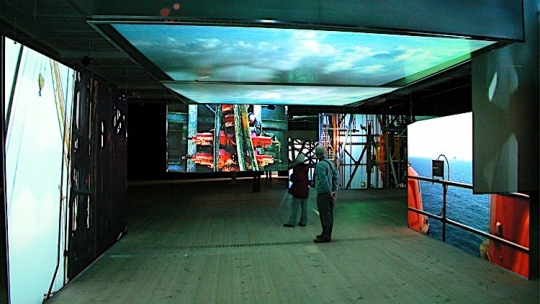