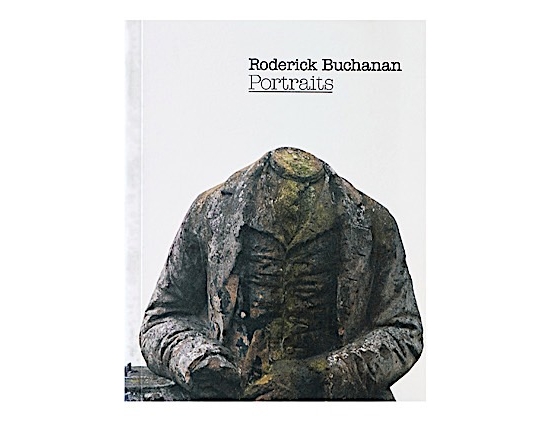 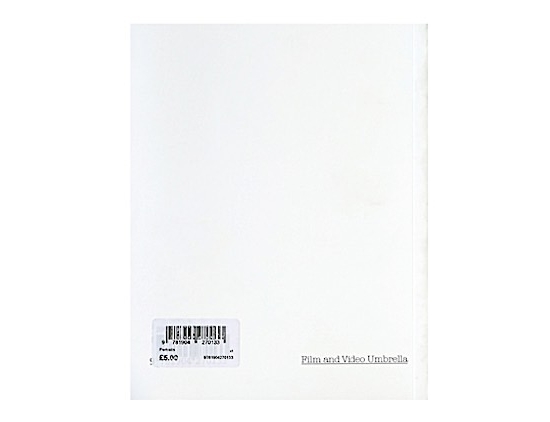 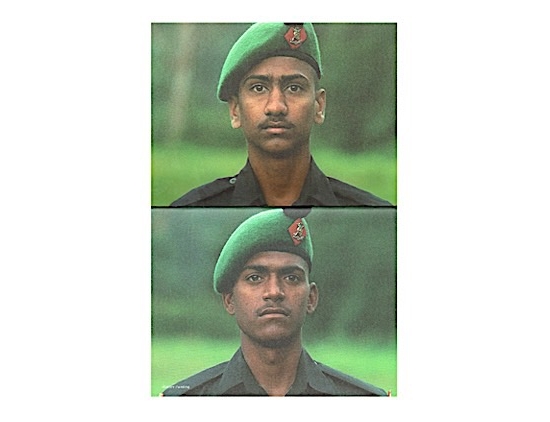 Portraiture has always been a feature of Roderick Buchanan’s photographic and film and video work. This survey publication, released to coincide with the artist’s solo exhibition at Camden Arts Centre, London, in 2005, traces a number of portrait pieces produced over the course of a career spanning over fifteen years and includes a keynote essay by critic Jan Verwoert.

Encompassing classic early photo-series such as ‘Coast to Coast Dennistoun’, and ‘Yankees’ (1996) and ending on recent film works such as ‘Harriers’ (2002) and ‘History Painting’ (2005), the book presents a collection of faces, highlighting Buchanan’s preoccupation with the codes and iconographies of cultural allegiance and identity and his equally insistent focus on the individual subject as part of a wider field of social and cultural relationships.

Published in association with the British Council. 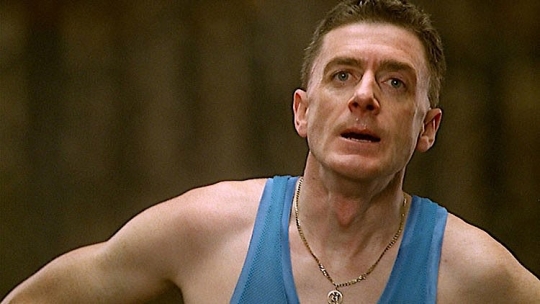 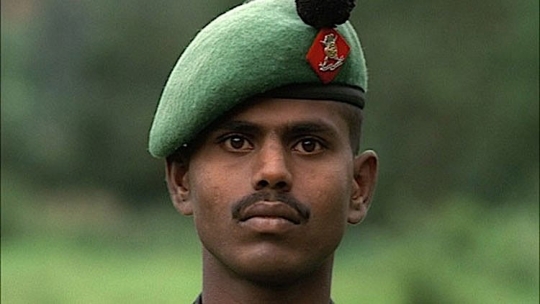