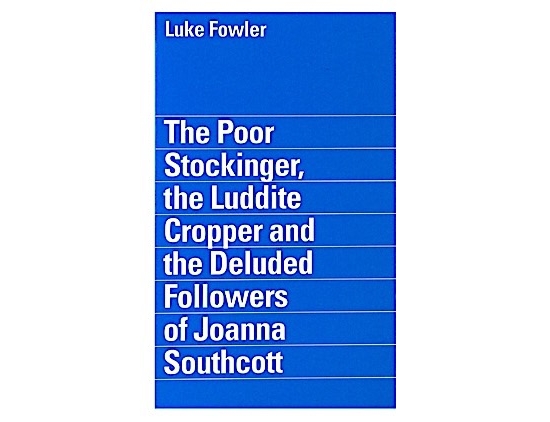 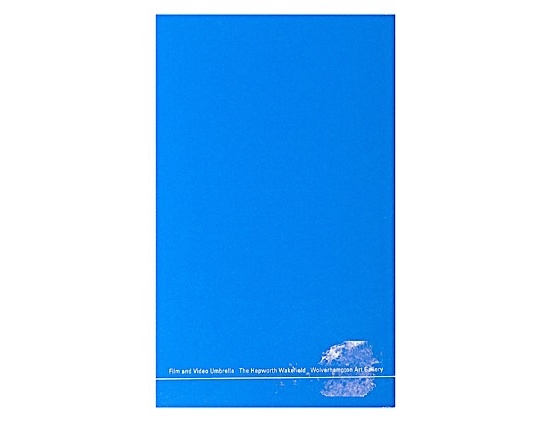 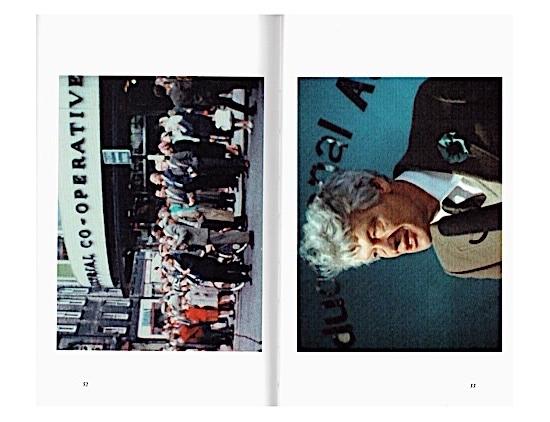 This companion publication to Luke Fowler’s film of the same name features essays by architecture critic and cultural commentator Owen Hatherley and historian Tom Steele. Lending additional context to Fowler’s study of the activist/historian E.P. Thompson, it brings further illuminating insights to Thompson’s life and times, and his lingering influence as a champion of workers’ education. Evoking the design of a Workers Educational Association textbook from a similar era, this illustrated pocket-sized publication acts as a resonant echo of Fowler’s work. 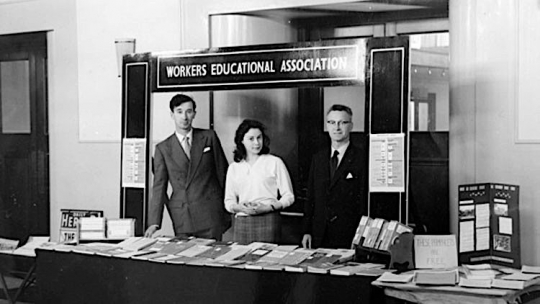 Luke Fowler: The Poor Stockinger, the Luddite Cropper and the Deluded Followers of...