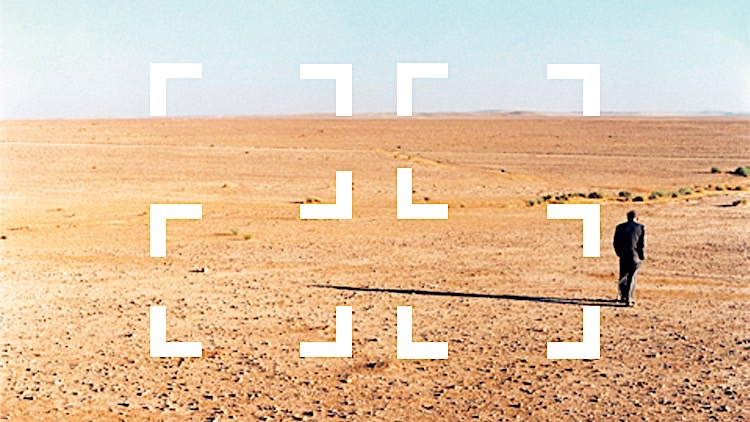 Many of Jananne Al-Ani’s early photographic and moving image works are located against a backdrop of larger historic, geopolitical forces while allowing occasional glimpses of personal narratives and family histories. In this special presentation, spanning more than a decade of her practice, a key piece, The Visit (2004), marks a point of transition between the intimate cameos that distinguish her earlier practice and recent large scale works focusing on the Middle East landscape, viewed through the filter of military technology, and under the shadow of war. After the presentation Jananne Al-Ani will be in conversation with writer and critic Irit Rogoff. This event is part of Film and Video Umbrella’s anniversary programme 25 Frames.

The Visit was commissioned by Film and Video Umbrella and Norwich Gallery, supported by Arts Council England, Film London and the Henry Moore Foundation.

This is a free and unticketed event with limited capacity. Please arrive early to avoid disappointment. 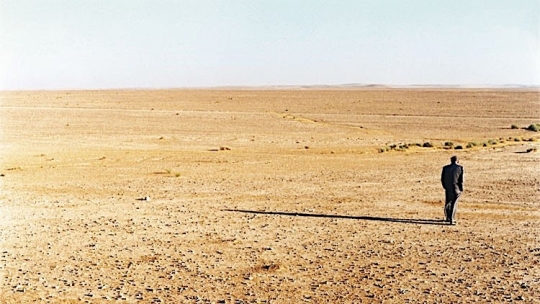