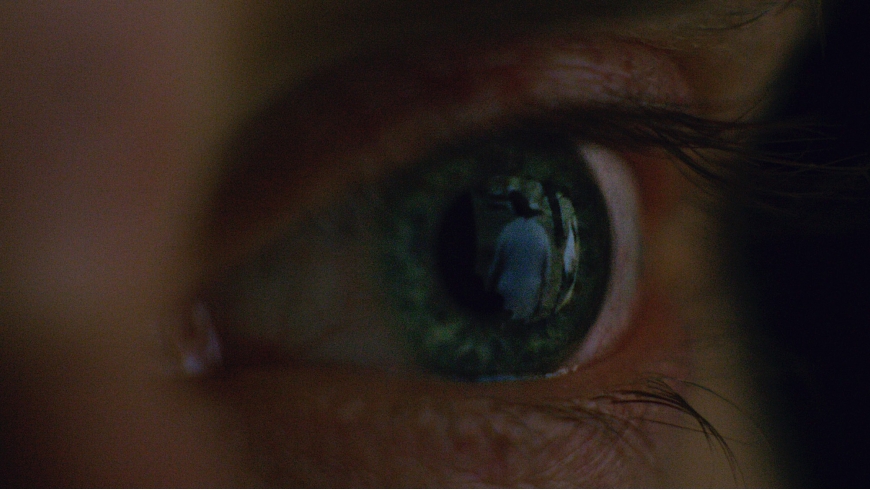 And If In A Thousand Years digitally revives elements of a Hollywood film-set after it was deliberately buried, in an act of money-saving expediency, under the dunes of the Southern California desert. Over the years, the shifting sands have gradually exposed this piece of epic landfill, bringing souvenir hunters to gather where archaeologists used to tread. It is not just fake fragments of the past that are disinterred. What hovers over the place is a spirit of uncertainty; one that questions bedrock values like ‘originality’ and ‘authenticity’.

Screening at 4.40pm, as part of Competition Programme No. 7

And If In A Thousand Years was commissioned for the Jerwood/FVU Awards: Neither One Thing or Another, a collaboration between Jerwood Charitable Foundation and Film and Video Umbrella. FVU is supported by Arts Council England. 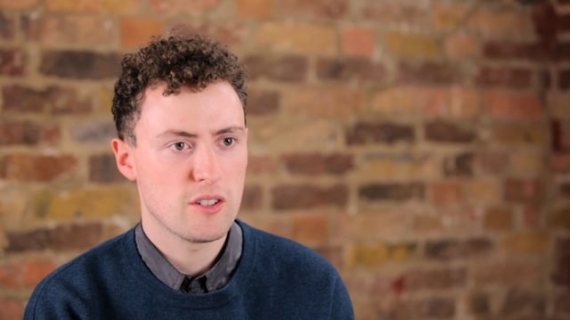 FVU Frames: Patrick Hough discusses And If In A... 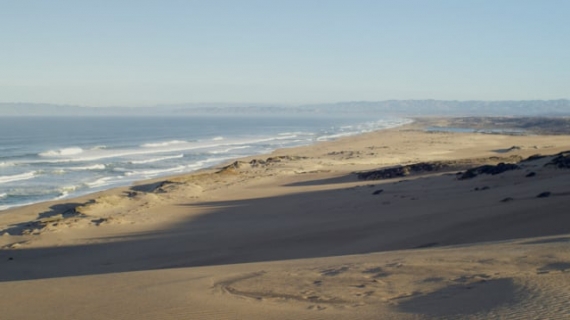 And If In A Thousand Years (trailer) Patrick Hough,...