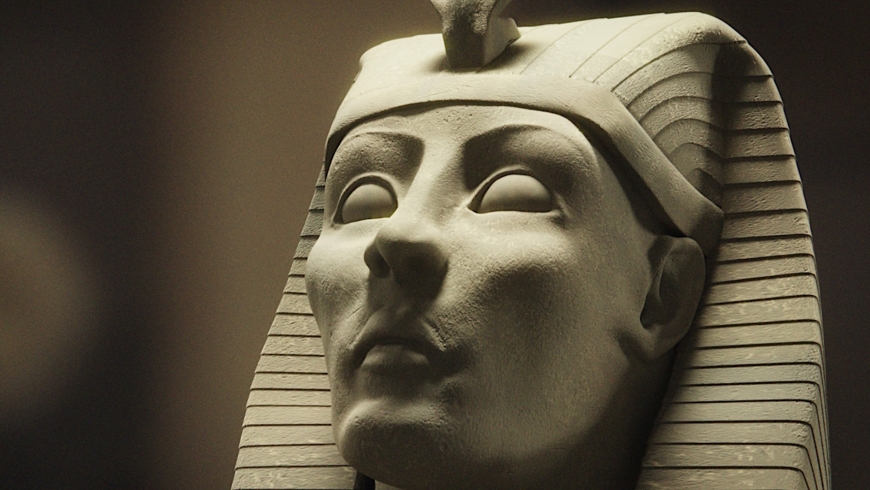 ‘Revenant Images’ is an aemi programme curated by Irish film artist Patrick Hough around his Jerwood/FVU Awards 2017 film And If In A Thousand Years. The programme also features work by Anna Franceschini, John Skoog, Christin Turner and Clemens von Wedemeyer.

‘Revenant Images’ is a screening programme about the traces left behind by the production of historical cinema; ruins, phantoms, psychological imprints and political convulsions that continue to act on the world long after the screen falls into silence. What happens when these representations are unanchored from history, when they are left to drift? How do they transform our physical reality and our perception of history itself? The films in this programme take us on an epic journey through some of these traces, beginning with the flickering illusions of early cinema and its power to animate the inanimate. We then move through the malleable cinematic landscapes of California, the destruction of Pompeii as refracted through re-enactments of children and the labour riots and rebellions of Italy’s historic Cinecittà Film Studios. Finally, we end with the archaeological remains of Cecil B. Demille’s film set for The Ten Commandments, now haunted by a CGI phantom from cinema’s future.

Online, available to users on the island of Ireland only.